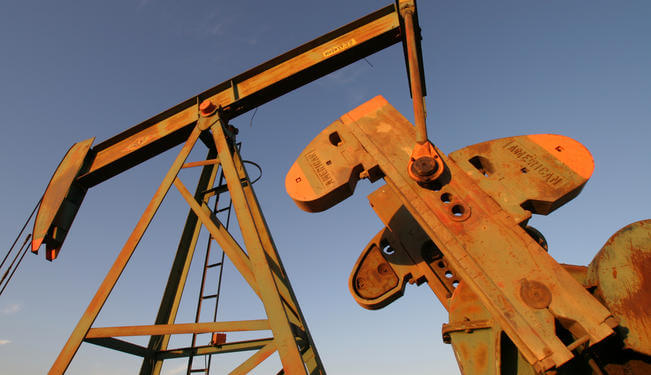 Maliki treats the breakdown of order in Iraq as a challenge to his rule. [Note: Read part one here.]

Iraq, a founding member of the Organization of the Petroleum Exporting Countries (OPEC), has large oil reserves which are unevenly spread across the country. As of January 2013, it also held the 12th largest natural gas reserves in the world, with over 60% being located in southern Iraq.

Situated along some of the region's key fault lines, Iraq's future is likely to determine some of the wider issues and conflicts in the Middle East.

Fair Observer's Middle East Editor, Manuel Langendorf, speaks to Chris Zambelis, a senior analyst specializing in Middle East affairs for the risk management group Helios Global. Langendorf and Zambelis talk about the causes of violence in Iraq, the players involved, and the country's potential in the world energy market.

Manuel Langendorf: I would like to talk about energy. Iraq is estimated to have the fifth largest proven crude oil reserves in the world, with many analysts pointing to a lot of exploration potential not being realized yet. How do you assess Iraq's position on the world energy market and its potential?

Chris Zambelis: Without a doubt, Iraq is a vital player in international oil markets. Its position as a major oil producer is especially important, given that a wide consensus of projections for global oil demand sees it as remaining steady in the foreseeable future and likely to rise over the long-term on the back of strengthening demand from Asia. We also have to remember that Iraq's potential as an energy producer has been stymied over the years due to conflict, economic sanctions, underdevelopment, mismanagement and politics.

In this context, Iraq has tremendous potential. This is the case despite the ongoing global economic downturn. Other factors, including neighboring Iran's anticipated return to international energy markets — Iran is another major oil player that has failed to realize its full potential as a producer and exporter due to economic sanctions and politics, among other things — have not diminished Iraq's significance as an oil producer.

There are other factors to consider when assessing the importance of Iraq in international oil markets. Let us not forget that Libya, a major oil producer in its own right, has failed to realize its potential as an oil producer due to ongoing violence and political instability. The Fukushima Daiichi nuclear disaster also rattled international energy markets; Japan, a huge energy importer, was forced to increase its imports of oil (and other hydrocarbons) to compensate for the lack of nuclear energy that had to be taken offline.

In short, crude oil remains vital to the functioning of the global economy today and will remain critical for some time to come. Consequently, the presence of additional supply of oil is welcomed by consumer nations around the globe. And when you have a country with the unrealized potential of Iraq, naturally, it is no surprise why so many are watching its steady return to energy markets with great interest.

Langendorf: How does the location of energy reserves within Iraq affect Iraqi politics?

Zambelis: The placement of Iraq's oil reserves is certainly an important factor in affecting Iraqi (and regional) politics. This is best illustrated in Iraq's northern Kurdish region, which is home to a significant percentage of Iraqi oil reserves. The ability of Iraqi Kurds to leverage the crude oil resources lying within their jurisdiction in northern Iraq (Iraqi Kurdistan) has bolstered their efforts to secure autonomy and otherwise gain substantial geopolitical influence under the auspices of the Kurdistan Regional Government (KRG).

But there remains a great deal of controversy over the disposition of Iraqi oil originating in KRG-administered territory relating to extraction, export rights and revenue sharing. The central authorities in Baghdad want to limit the ability of the KRG to extract and export oil out of fears that it will lead to the region's eventual secession.

The KRG has already secured numerous agreements with international oil majors and currently operates a pipeline that ships oil to Turkey. Baghdad considers the KRG's efforts to engage with foreign companies as a way of evading its authority. The central government has also punished foreign oil companies over their relationship with the KRG. For example, Baghdad barred US oil major Chevron Corporation from operating in central and southern Iraq as a result of its engagement with the KRG.

The location of significant oil reserves in southern Iraq, such as in Basra Province, has also impacted Iraq's domestic political picture. Some of Iraq's most important oil fields are located in Basra Province. It is no surprise the region has enjoyed a contentious relationship with Baghdad over a range of issues. Basra Province continues to lobby for more political autonomy from Baghdad and to have greater input on energy-related investment issues. A number of local factions also continue to push for the region to be granted a formal autonomous status.

Langendorf: What interests do other countries in the region have in Iraq, especially when it comes to its energy reserves? Which other countries are involved in Iraq's energy market? China, for example, is expanding its influence across the region.

Zambelis: On the demand side, owing to its position as a key source of crude oil reserves and potentially natural gas further down the line, key consumers in Asia led by China but also India and South Korea have a major stake in Iraqi oil. China, in particular, has been among the most active in terms of increasing its purchases of Iraqi oil and also engaging in upstream and downstream activities. For its part, Iraq has identified China as a strategic market for its exports of crude oil.

In 2008, the China National Petroleum Corporation (CNPC) concluded an agreement with Iraq's North Oil Company (NOC) to develop the al-Ahdab oil field. The agreement, which was estimated at around $3.5 billion, represented the first between Iraq and China since 2003. China imported around 500,000 barrels of oil per day (bpd) from Iraq in 2012. In 2013, China's imports of Iraqi oil increased by 50%. China has also expressed its intention to import even more oil from Iraq in 2014. The geopolitical implications of growing Chinese interest in Iraqi oil will be profound, especially in the context of China's relations with Saudi Arabia and Iran.

It is worth mentioning that China has also engaged with the KRG over energy projects, however, nowhere to the extent comparable to its dealings with Baghdad.

At this stage, the United States and Europe also represent an important destination for Iraqi oil exports. Iraqi oil, by way of Iraqi Kurdistan, is also flowing to Turkey by way of a newly minted pipeline that became operational in January. In terms of development of upstream and downstream projects, a host of international energy majors representing the United States, Canada, Europe, the Middle East, Africa and Asia are, to different degrees, active in the Iraqi energy sector.

Langendorf: How do you see the situation in Iraq evolving? What regional role is Iraq likely to play in the future?

Zambelis: I see the situation in Iraq remaining highly volatile in the near- to medium-terms. Iraq is likely to continue to experience escalating violence and terrorism. Much of these hostilities will be expressed through sectarian animosities but will ultimately remain a product of deeper social, political and economic grievances. These circumstances will be inflamed by the ongoing conflict in Syria.

I also believe the role of regional players, particularly Saudi Arabia, is underreported when it comes to the trajectory of events in Iraq. A stable, strong and unified Iraq has tremendous potential to project power in the Persian Gulf and wider Middle East. By default, this scenario threatens Saudi Arabia.

When considered in the context of the incremental rapprochement between the United States and Iran, Saudi Arabia's long-term prospects as a regional power start to look dim. As a result, it is likely that Saudi Arabia will up the ante in terms of attempting to shape events in Iraq. Saudi Arabia's aggressive stance toward Syria may provide a window into its possible approach toward Iraq down the line. I think this is something that warrants closer attention in the months to come.

*[Note: The opinions expressed here are the interviewee's alone and do not necessarily reflect the position of Helios Global, Inc.] 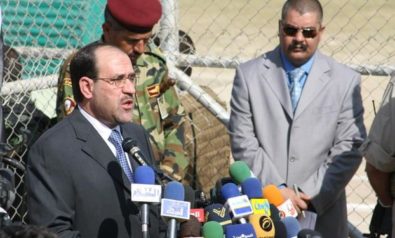 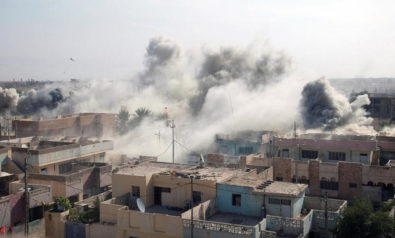 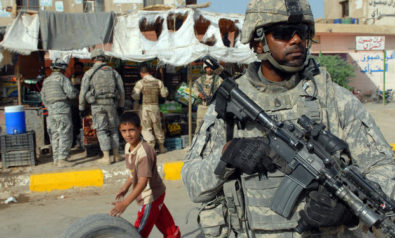 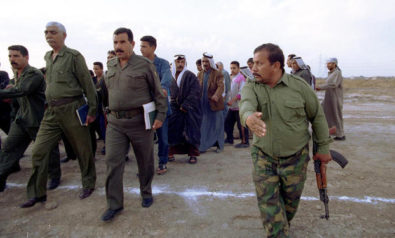 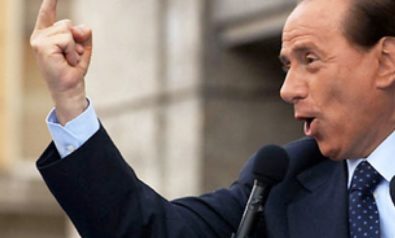