Manuel Langendorf is a writer, editor and analyst focusing on the Middle East and North Africa. He is the former editor-in-chief of The World Weekly, an award-winning international news magazine, and former Middle East editor of Fair Observer.
Social Contacts

Three Scenarios that Could Shape the Gaza Strip's Uncertain Future

While the world is paying more attention to Gaza, the intra-Palestinian divide is worsening the humanitarian crisis in the Strip. Two major developments that recently took place in the Gaza Strip are shaping the current situation and future of the coastal enclave. The first development was the attack on the convoy of Palestinian Prime Minister Rami Ramallah on March 13, 2018. The second one is... Continue Reading 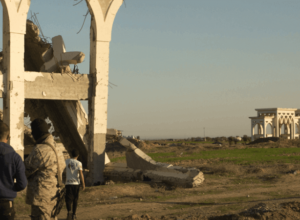 Another Winter for Syrian Refugees in Lebanon

Countries like Lebanon are bearing the brunt of the Syrian conflict. Manuel Langendorf reports from a refugee camp near the Syrian border. On a sunny day in the Jaharriyeh refugee camp in Lebanon’s Bekaa Valley, winter might seem far away. But for the 250 Syrian families living here in tents less than 20 kilometers from the Syrian border, it is coming. Camp leader Ali is unequivocal when... Continue Reading 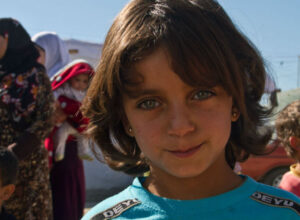 Lebanon’s civil war ended 25 years ago, but Beirut is still scarred by traces of the 15 years of violence that engulfed the country. One look at the old Holiday Inn in Beirut reminds every visitor to the Lebanese capital that this city was a warzone. Large holes from artillery and sniper shells, some of them about 40-years-old, etch this unofficial landmark of Lebanon’s civil war, which... Continue Reading 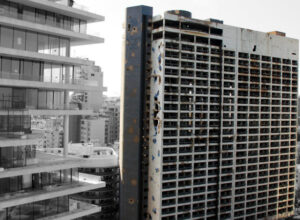 While triggered by a waste management crisis, the roots of mass protests in Lebanon run deeper. Since August 22, thousands of people have been rallying in Beirut to demonstrate against the Lebanese government. Peaceful protests turned violent with scuffles between demonstrators and security forces. These events came off the back... Continue Reading 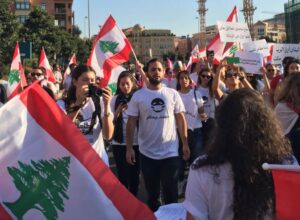 Is Diplomacy on Syria Nearing a Breakthrough?

After more than four years of violence, some observers see signs of an end to the diplomatic gridlock over the Syrian conflict. The Syrian Civil War has claimed the lives of nearly 250,000 people, according to the Syrian Observatory for Human Rights. In the two months from June 9 alone, it recorded around 10,000 deaths. More than 71,000 of those killed since March 2011 have been... Continue Reading 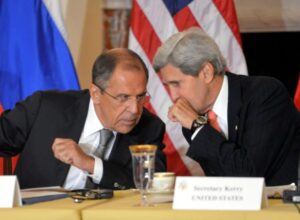 Turkey Bombs Islamic State, But Are Kurds the Real Target?

Critics say the Turkish government’s real goal is to limit the influence of Kurdish groups like the PKK and YPG. In response to a suicide bombing on July 20 at a cultural center in Suruc in southeastern Turkey and the subsequent shooting of a Turkish soldier, the Turkish military has for the first time struck Islamic State (IS) targets in Syria. In another policy U-turn, Turkey granted the... Continue Reading 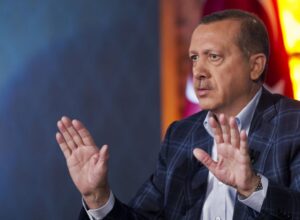 Tunisia Grapples With Radicalization of Youth

As Tunisia copes with the fallout of a brutal attack on tourists, questions surface about the radicalization of Tunisians. Tunisia, once hailed as a successful transition model in the wake of the Arab Spring, was recently hit by yet another deadly attack against tourists, leaving 38 people dead near the coastal town of Sousse. Just a few months after the Bardo Museum assault, the latest attack... Continue Reading 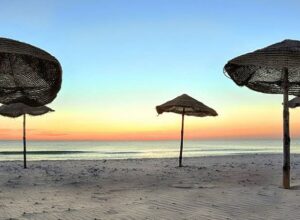 What is the state of the Syrian rebellion? This week saw several key developments in the Syrian Civil War. Kurdish-led forces announced that they have captured a military base and a nearby town from the Islamic State (IS), only 50 kilometers from the group’s “capital” Raqqa in northern Syria. Additionally, a rebel alliance, including hard-line Islamist groups and fighters belonging to... Continue Reading 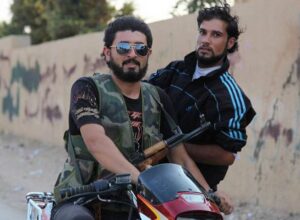 The Iran Deal Can End An Old Dispute

In this edition of the Interview, Fair Observer talks to former British Ambassador Peter Jenkins.   On April 2, EU High Representative for Foreign Affairs Federica Mogherini and Iranian Foreign Minister Mohammad Javad Zarif announced that a framework agreement had been reached on Iran’s nuclear program. Negotiations had gone into overtime after it became clear that the self-imposed March... Continue Reading 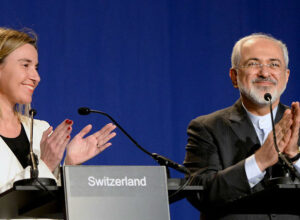 With a number of players involved, the battle against the Islamic State requires pragmatic policies.  The Islamic State (IS) shot to fame in summer 2014, when it captured Iraq’s second city of Mosul and made serious advances toward the capital, Baghdad, capturing vast swathes of territory. Fears spread that the Iraqi government would fall after sections of the US-trained Iraqi Security... Continue Reading 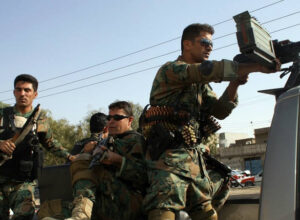