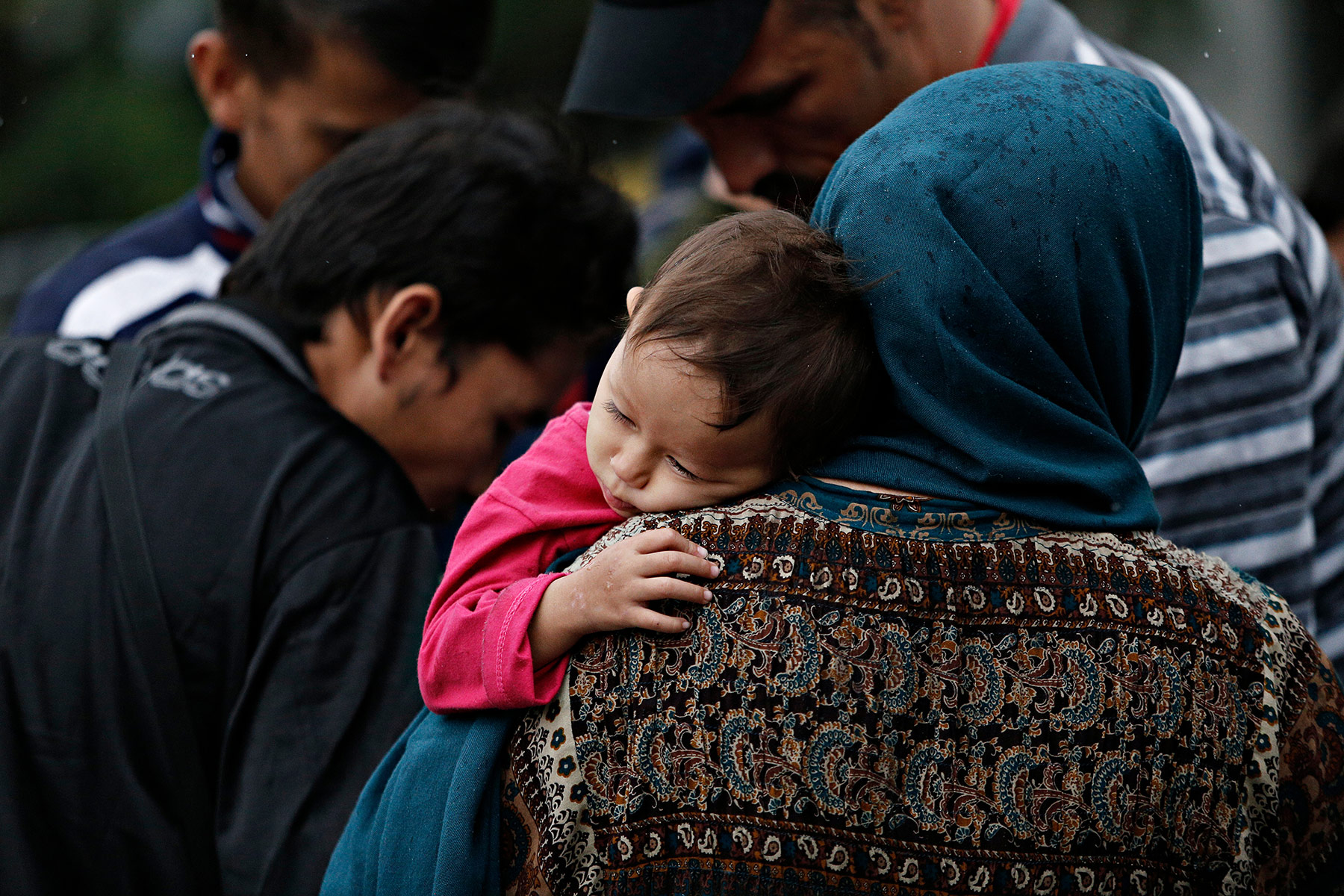 Early investment by Abu Dhabi in a rapid humanitarian response hub paved the way for an Emirati regional leadership role in humanitarian affairs and a model for future multilateral operations. The Emirates Humanitarian City (EHC), based in Abu Dhabi, has now moved from its founding mission, providing urgent humanitarian post-disaster support, to assisting evacuees being repatriated during a global pandemic. Now, the EHC is providing a transit point for Afghan refugees fleeing the Taliban takeover of Afghanistan.

In a fast-changing environment where international donors are less capable to meet funding requests from humanitarian organizations, the United Arab Emirates has taken a unique approach. The Gulf state’s method, which could be modeled on the logistics of major transnational corporations or a large military logistics operation, provides a glimpse into the future orientation of special humanitarian capabilities.

The establishment of the first UAE hub in 2003 reflected a top-level and very strategic foreign policy judgment by the United Arab Emirates. It leverages the UAE’s highly developed status as a global node for airfreight and transit entrepot activity. It has gained an impressive list of committed partners — from UN agencies and major humanitarian organizations to charities and commercial suppliers of humanitarian-related services.

On this point alone, any regional replicant will find it difficult to duplicate the model exactly. The status of the international hub was reflected by being represented well after its launch and during its transition from a valuable strategic geographic location to an independent official humanitarian crisis response agency within the international community, according to a member of the royal family at the time of its founding.

The EHC and its widening range of services, no longer only a regional storage hub for faster deployment of humanitarian supplies, but an expanding hub for humanitarian workers heading to the field, has also become more networked into international coordination mechanisms and processes. These national and often highly budget-driven and bureaucratic processes and their informal and formal international coordination are now well established in the EHC modus operandi, reinforcing it as a leading model for contemporary large and rapid humanitarian action.

An example of UAE pre-engagement with the club of donors was in the South Pacific. The UAE, in 2015, through EHC predecessor institutions, flew selected humanitarian supplies toward the region following cyclone disasters over the past decade. The supplies proved less absorbable than expected. The transit stop was Brisbane, in Queensland, Australia, the location of the Australian government’s main South Pacific logistical base.

Following this natural disaster, the UAE recalibrated its approach. It recognized that even if it was able to act independently, beneficiaries’ interests and international coordination facilitate the path to effectiveness. Notably, aid to the region was used following the UAE’s green agenda diplomatic initiative in the South Pacific on climate change and its leveraging of gas and nuclear in the greenhouse debate.

By late February 2020, as the world began to address the spread of COVID-19, the UAE government set out to extend the role of the EHC. The aim of the directive by the Abu Dhabi government was to deploy the UAE’s “medical care capabilities at a time of crisis,” the Emirates News Agency reports. Its first task was to receive 215 citizens from neighboring countries evacuated from Hubei, China, as the pandemic began to interrupt international air travel. The EHC was to serve as a hub, receiving evacuees and providing necessary monitoring and preventive medical care, ensuring “privacy and dignity” throughout the process.

Operations at the EHC now compliment an image of the UAE as a globalist and progressive international influencer through what some have called the world’s largest humanitarian hub. The additional success of the EHC in 2020 was a product of public and private sector cooperation that manifested the UAE’s foreign policy commitment to delivering and helping others deliver rapid crisis responses. The development of a hub for people affected by the COVID-19 pandemic continues to manifest itself in the role played by the UAE during the evacuation of Afghan refugees in August 2021.

This support service, directly addressing people in danger, need and fleeing their country will require deep thinking and careful management. Like most sovereign states, the UAE itself, despite its fast-growing capability to balance its interests with the effects of its wealth and financial leverage, will face increasingly larger and more complex judgments about how to respond to incrementally higher demands for aid and human succor. These decisions will always come with distressing media coverage of human and environmental disaster events.

The success of the EHC is based on local capacity to deliver logistical infrastructure, a highly developed transport node and interest by an A-List of global humanitarians for a center close to several disaster-prone regions. These include the Horn of Africa, the Middle East and the Indian Ocean rim.

It will now need to deal with the deep and difficult policy problem, at least for humanitarians, of where to consolidate infrastructure and resources for rapidly accessible assistance to people suffering under complex situations. Here we will see realist foreign policy and the place and role of humanitarian assistance collide. Other wealthy states in the region will face the same problems under their current models of humanitarian support.

Humanitarian assistance, unless coupled with other incentives, rarely leads to a particular and favorable bilateral policy response. After all, the recipient state captures assistance from many quarters. Assistance by states such as the United Arab Emirates, if routine and on a policy basis more regular than opportunistic, will set a strong floor under the UAE’s global model. But it will be difficult to move from one crisis response to another without some clear “stop/go” decision points that do not appear mercenary.

Inter-Arab aid engagement has not been readily seen in humanitarian relief under the same Western and international media gaze as that of other UN member states. For the UAE, the dilemma stems from a priority to make its contributions visible and to showcase the model exemplified by the EHC. Clearly, realist soft power requires more from actions to provide international humanitarian relief. This is where real strategy concerning the concentration of aid and effective delivery will pave the way for success and emulation.

The Case of Afghanistan

The crisis continuing to expand in Afghanistan is a perfect example of emerging challenges and opportunities for new strategies. A growing need for assistance will not decline in the near future, nor will the need from time to time for states to explain their policy approaches and their prioritization of crisis responses. There is already a focus on the realpolitik of humanitarian support as a tool to advance interventionist global agendas. China’s COVID-19 vaccine aid is a clear example, especially as the breadth of Beijing’s response was undermined by the relatively poor efficacy of its vaccines.

The model working out Abu Dhabi’s EHC allows states to advance more multilateral-driven crisis response strategies. In the case of the August reception of over 8,000 Afghan refugees, the UAE did not engage in unilateral interventionism. Instead, it responded to rapid coordination of responses to international needs for transport and hosting facilities, allowing an increasing number of Afghan nationals to be extricated during the chaos caused by the Taliban advance into Kabul, the capital of Afghanistan.

The UAE offered facilities to house Afghan refugees en route to third countries, such as the United States. It also provided relief to overstretched militaries and civilian organizations in Europe and the US that were overwhelmed by the number of refugees. Facilities such as those found at Abu Dhabi’s EHC proved a more dignified alternative to military bases and public facilities such as town halls, schools, temporary shelters and, in some cases, church-based facilities in the West.