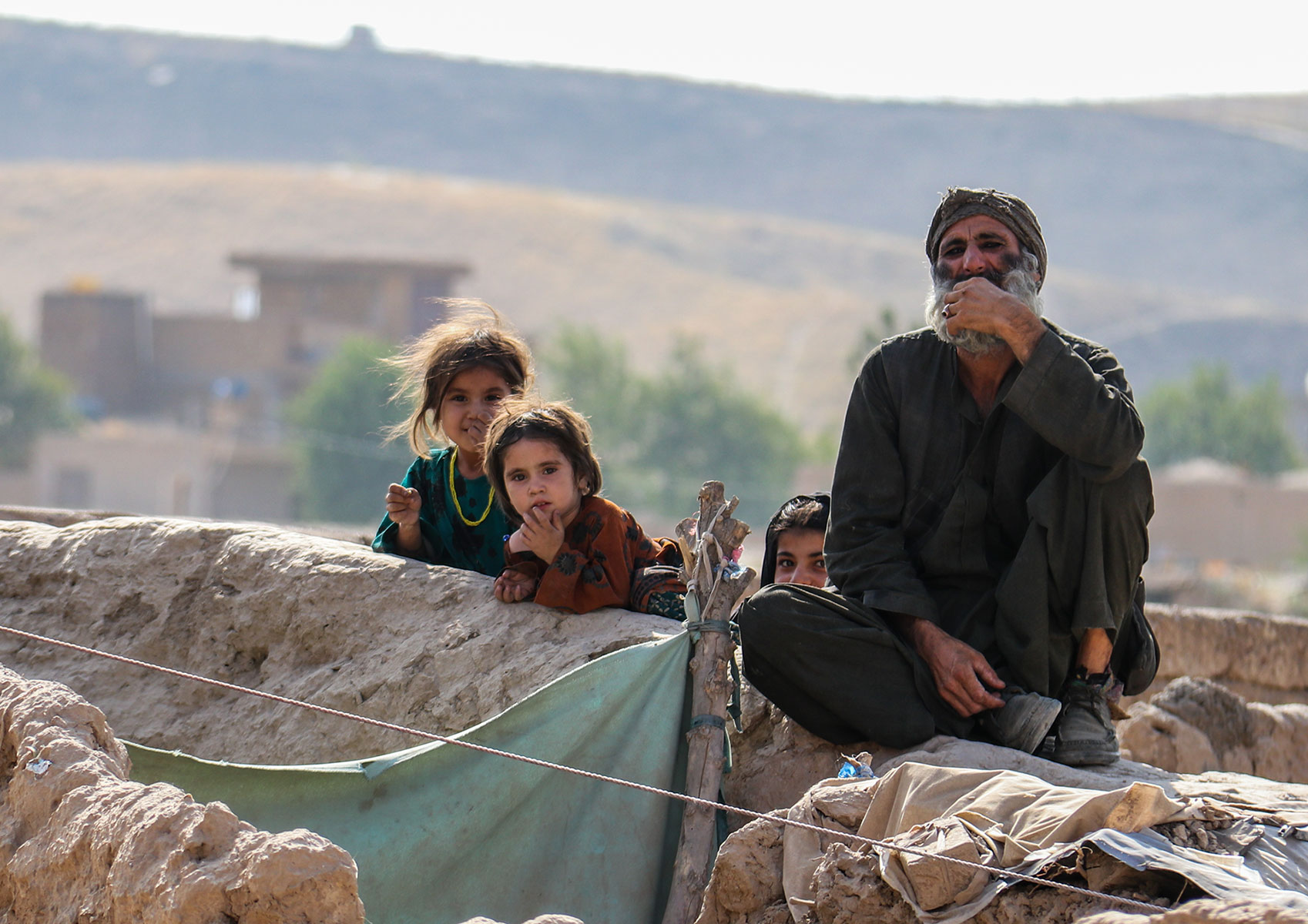 Following the fall of Kabul in August, the first face-to-face meeting between US officials and the Taliban took place last week. As is typical in such first encounters, both sides came with their respective agendas, including demands and requests of the other side.

The one issue on which both may have agreed is the growing need for humanitarian assistance in Afghanistan. The UN and various international NGOs have alerted the international community to the imminent dangers faced by the Afghan people, especially inadequate health care and food shortages. Many of the 12 million at-risk Afghans are children.

To complicate matters, with only 2.2 million Afghans vaccinated prior to the Taliban takeover, COVID-19 infections are on the rise. Starved of resources, hospitals and clinics lack basic medicines, and staff is forced to work without pay. Then there is the country’s fast-approaching, notoriously harsh winter when food and fuel come at a premium.

Aware of the pending crisis, the G20 nations earlier this week at an emergency meeting called for and hosted by Italy agreed to respond, though no specific pledges were made. Attendees, while aware of the need to coordinate any assistance effort with the Taliban, also expressed concerns over the Taliban’s commitment to fighting terrorism, specifically mentioning the Islamic State’s (IS) Khorasan faction inside Afghanistan, known as ISK.

Part of the humanitarian problem stems from the inability of the Taliban to access Afghanistan’s international accounts, frozen by most of the Western governments in whose banks the funds had been deposited. The asset freeze was imposed almost immediately after the Taliban took control. Of the estimated $9 billion in frozen accounts, $7-$8 billion are believed held in US banks, and the Taliban want it. They assert that they can’t care for their citizens properly without it.

As reflected in the G20 discussions, the US and other governments don’t necessarily dispute the claim but also know full well that the Taliban may, and likely will use any unfrozen funds for other purposes, some not at all to the liking of those governments, such as weapons, aid to terrorist groups, support for their drug trade, etc.

The US and other governments are also well aware of the Taliban’s egregious mismanagement of the Afghan economy when they previously ran the country from 1996 to 2001. Their gross ineffectiveness brought the economy to its knees and their strong affiliation with al-Qaida put the country off-limits to outside aid.

Today, it is fair to ask whether the Taliban have learned anything about economic management since they were toppled by the US in 2001. Unless they are willing to accept genuine experts from the previous regime without prejudice, it’s difficult to believe that 20 years of fighting their way back into political power has taught them much about finance, monetary policy, macroeconomic planning, budgeting, banking or any of the other responsibilities that are needed of competent governments to responsibly manage an economy for 40 million people.

Show Us the Goods

With winter on the way, the Americans are acutely aware of the need to start humanitarian assistance now. But they have their own list of wants. These include fighting terrorism, adhering to basic human rights norms and respecting the rights of women and girls, including to equal education, health care and employment opportunities.

Additionally, the US has a number of citizens who could not be repatriated in the rushed evacuation effort that followed the Taliban’s capture of Kabul and the fall of the previous government. Thousands of Afghans who had worked for the US during its 20-year presence in Afghanistan were also left behind. The US wants immediate and unhindered departure of these individuals and their families, if they freely elect to leave.

Following the meeting, a Taliban spokesman announced that the Americans had agreed to provide humanitarian assistance. But there was no official confirmation from the US side, and there likely won’t be until it receives some affirmative responses to its demands from the Taliban.

That holds particularly true for the frozen Afghan assets. Without airtight commitments from the Taliban followed by genuine action, the Americans will continue to withhold the Afghan funds. It’s leverage, and right now, it’s the only means the US has of assuring some of its basic requirements for the Taliban government are met. Needless to say, trust on either side likely hovers around zero. Therefore, it’s all about, “What are you going to do for me?” The fact that the Afghan people may bear the brunt of the suffering for this position is unquestionably tragic.

Stepping Up to Responsibilities

The US demands, as well as those of the rest of the international community, are reasonable, basic and expected of a responsible and competent governing authority in any country. So, the Taliban face their first test of governance. Having prevailed in their two-decade struggle, they now need to demonstrate they can govern. That the fate of millions of innocent Afghans hangs in the balance is an unfortunate consequence. But consider it a yardstick of Taliban goodwill to their own people.

Nevertheless, neither the US nor the rest of the international community will be able to ignore for long the increasing need — soon to be desperation — of the Afghan people. Soon, some interim solution will be necessary whereby international NGOs and UN humanitarian organizations can enter and operate in the country to provide and distribute goods and services to meet basic human needs, starting with essential food items, medicines and health care. The G20, working with the UN, may be the best approach for that.

But such an emergency effort will do little to get the Afghan economy on its feet. Much more is necessary, starting with the release of the frozen assets. That will mean the Taliban stepping up to its responsibilities and likely not before.

The Biden administration — already under some pressure at home over an ambitious domestic economic agenda stalled in Congress and the humiliating manner in which the Afghanistan withdrawal unfolded — isn’t about to complicate matters by releasing those funds without real Taliban action. Joe Biden is no doubt familiar with the opprobrium heaped on President Barak Obama when he released about $30 billion in frozen Iranian assets in 2015 after the signing of the Joint Comprehensive Plan of Action. To quote from many classic American crime shows, it’s “Show me the goods before I show you the money.”

Perhaps the only good that may be claimed after this first meeting is that the two sides have opened a dialog. But considerable territory will need to be covered before any assertion of “a relationship” may be said to exist.