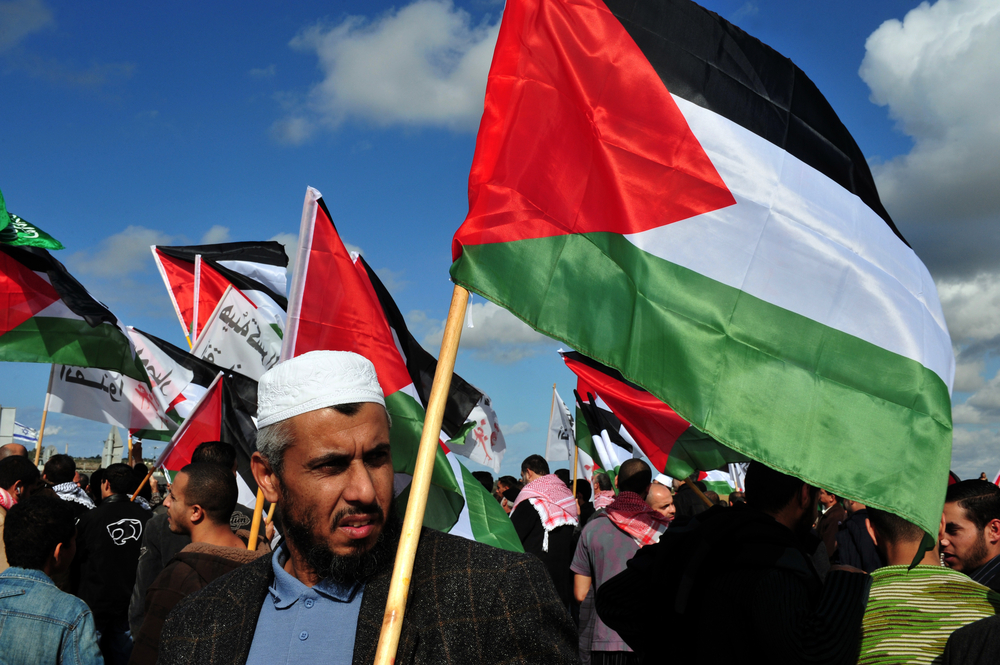 Despite the breakdown in peace negotiations between Israelis and Palestinians, both sides must continue to talk.

Failure by the Israelis and Palestinians to even reach a framework accord came as no surprise. Observers and pundits around the world — notably most vociferously in the Middle East — predicted that US Secretary of State John Kerry was embarking on a mission impossible.

Even in the midst of the talks, Prime Minister Binyamin Netanyahu and President Mahmoud Abbas had begun taking actions that made continued negotiations increasingly problematic. Netanyahu’s government issued 700 permits for apartment construction in contested areas of Jerusalem. It then followed with the suspension of tax revenue transfers to the Palestinian finance ministry, on which the Palestinian Authority relies heavily for paying government salaries. Abbas signed 15 UN conventions, some of which could lead to membership in UN organizations. His signatures violated a condition for talks that Kerry started ten months ago.

Following this, Abbas all but drove a knife in the process when he announced reconciliation with Hamas, which refuses to acknowledge the State of Israel or to renounce violence. The agreement — the two Palestinian parties’ fourth attempt since they went their separate ways in 2007 — has led to the promised formation of a joint government, none of whose members are reportedly actual members of Hamas. The deal will purportedly culminate with Palestine-wide elections early next year.

Announcement of the reconciliation accord led to Israel’s prompt withdrawal from the talks and their ultimate “suspension,” a term used by Ambassador Martin Indyk, US special envoy for Israeli-Palestinian negotiations. Since the formation of a unity government, Netanyahu has affirmed Israel’s refusal to sit across the table with the Palestinian Authority in further negotiations.

The actions of Netanyahu and Abbas further darken an already deteriorating atmosphere of distrust, suspicion and stubborn refusal to compromise. Collapse of the talks could mean the end of negotiations, which the Israeli and Palestinian populations seem to want, perhaps even until Barack Obama finishes his second term in office. Both sides would be left staring down a long road of hopelessness. But that prospect and the sundry adverse fallout is a distinct possibility if the sides discontinue talks.

The Annexation of Settlements

So, if no Israeli, Palestinian or American alternative is able to break the ice jam of peace negotiations, what can happen? The answer is the least satisfying and most uncertain option: keep talking.

Such a move by the government to annex a settlement would cause great harm to Israel, both internally and externally. Inside Israel, even with a pro-annexation Knesset vote and cabinet approval, Israelis opposing annexation are formidable and could stir up an already highly divisive political climate.

Annexation would be challenged in Israel’s judicial system, including its Supreme Court, which is well-noted for its independence. Depending on the breakdown of votes for annexation and on Netanyahu’s position, the decision might lead to a call for national elections, something the Israeli prime minister would not welcome after his hard-fought reelection last year.

Annexation of even one settlement would end the two-state solution. Palestinians would conclude that Israel is not prepared to live beside an independent Palestinian state. There would be no possibility of restarting negotiations along the historic lines of the Oslo Accords of 1993 and UN Security Council Resolutions 242 and 338. Palestinians would be forced to seek statehood by other means, either peacefully through the UN or violently as organizations such as Hamas have sought.

Internationally, Israel would suffer considerable damage. No foreign government, not even the US, could support or recognize annexation. Some would take punitive measures such as the “boycott, divestment and sanctions” (BDS) movement now seen in Europe. Pressure on elected leaders in Europe to adopt BDS measures would rise. Importing more than one-third of Israel’s exports, the European Union is the country’s top export market. Even without formal governmental BDS action, political pressure on businesses everywhere, including in the US, to stop doing business with Israel would increase dramatically.

Palestinian Efforts at the UN

Palestinians are contemplating equally disastrous actions. They have promised initiatives at the UN, including the possibility of seeking membership to the International Criminal Court (ICC). Such a move could allow them to bring charges against the Israeli government.

Were the Palestinians to take their case to the ICC, it would likely prompt an immediate cutoff in US funding to the Palestinian Authority, which could also happen in the event that Congress decides to take action over the unity government. But US action to cut its aid would not stop with bilateral aid. Also threatened is support provided through the World Bank, IMF and even the UN Relief and Works Agency, which supplies desperately needed aid to 5 million Palestinian refugees in Jordan, Syria, Lebanon, the West Bank and Gaza. Other countries might follow.

Pursuing statehood at the UN would eliminate prospects for future negotiations. It would confirm many Israelis’ belief that Palestinians are not interested in negotiations and really want a UN-imposed independence, which neither Israel, nor the US would ever accept. Could a UN-brokered State of Palestine — unable to control its borders or to carry out even the most basic functions of government — operate without the recognition of its major bordering country and biggest benefactor? Effectively conceding that negotiation with Israel is not possible, Abbas might hand rival Hamas a political victory — not something either he or his Fatah party should want in advance of promised Palestinian elections next year. Hamas, which controls Gaza but is increasingly isolated after the declining fortunes of its Egyptian patron, the Muslim Brotherhood, would reap a significant political boost with that concession from Abbas and Fatah.

If rational alternatives for the Israelis and Palestinians are few, they may be fewer for the US. Were the US to walk away from Middle East peace talks, the US Democratic administration would give the Republicans another foreign policy failure to gloat over in November’s mid-term elections. The Democratic Party faithful, for whom pursuit of Middle East peace is an article of faith, would be chagrined by such resignation.

A US-Proposed Peace Plan as the Way Out?

If not the dissolution of negotiations, what then? Some have suggested it is time for a US-proposed peace plan, addressing core issues of borders, security, refugees and Jerusalem as well as settlements, the Jewish state question and Palestinian prisoners. Who better than the Americans — with European and Arab support, of course — to offer one?

However, a US peace plan with any prospect of success presupposes American political clout to make it stick, as in 1979 or 1994. But the current US administration does not have that kind of clout. Moreover, with the contentious mid-term elections approaching, it is unlikely that the administration would consider a long-shot approach that undoubtedly would become one more rallying point for Republican opponents of Obama in Congress.

Obama and his administration lack the strong personal relations, leverage and powers of persuasion necessary to win backing from European and Arab allies. Governments like Saudi Arabia and Egypt, key actors in the past in convincing Abbas and the Palestinian Authority to be more flexible, have serious policy differences with this US administration. Moreover, neither nation has been as engaged in peace negotiations as in the past, owing to domestic problems or external challenges.

The US president lacks the personal rapport with his Israeli counterpart indispensable to selling an American plan to the Israeli cabinet, Knesset or people. Nor does the president or his secretary of state have the necessary rapport with Abbas or the Palestinians. Therefore, an American peace proposal, regardless of its qualitative merits, is likely to end up dead on arrival.

So, if no Israeli, Palestinian or American alternative is able to break the ice jam of peace negotiations, what can happen? The answer is the least satisfying and most uncertain option: keep talking.

Given all that has, and has not, happened in the last ten months, it may be best for the two sides, with or without the Americans, to find a way to continue their talks. This should be done quietly and secretly, with the stated aim of seeking small measures, such as in the economic space or on revised administration of Areas A, B and C within the West Bank. Such a move could reduce distrust and tensions, concentrate on relatively easy practical steps with little political implications, and rebuild a foundation of trust for more substantial negotiations.

Abbas has indicated his willingness to continue talks, as have the Israelis. Netanyahu could be persuaded, although the Fatah-Hamas deal complicates matters for him politically. The latter argues for a secret, “unofficial” track for continuing, which protects all sides but keeps the flame of dialog and trust-building alive.

By doing so, the two leaders and their respective negotiators can show that at least a semblance of will to seek a solution remains. And, while there can be no genuine solution without direct dialogue and negotiation, it is the will to resolve the conflict that is most necessary now.