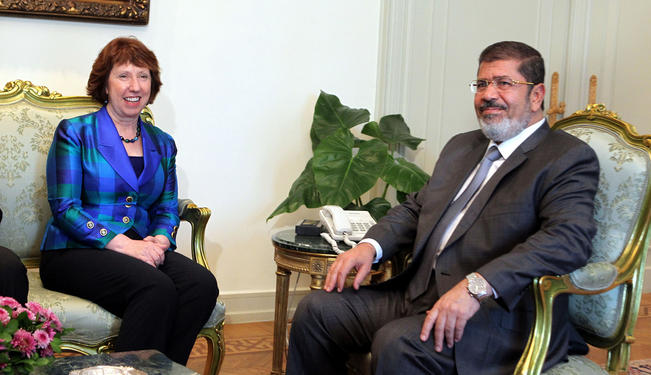 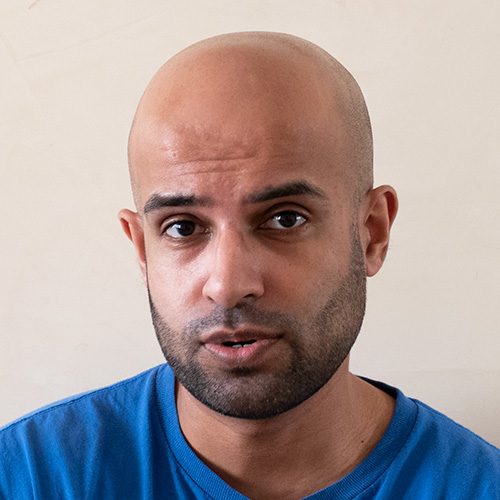 As Egypt's new president asserts his power, the future of the country is sure to be a complicated one.

Egypt experienced a truly historical moment in February 2011 as the longstanding dictator, Hosni Mubarak, relinquished power. Despite hopes of political reform, revolutionaries were instead met by new autocratic rulers in the form of the Supreme Council of the Armed Forces (SCAF).

As the SCAF, led by Mohammed Hussein Tantawi, asserted its rule over the state, protests continued against military rule, demanding a transition to a civilian-led government. Peaceful demonstrations often culminated in violence, involving Egypt's military. Main highlights of these occurrences include the Maspero demonstrations by Coptic Christians and the Port Said incident, both of which saw dozens killed and injured.

Following the first parliamentary elections since Mubarak's fall, the Muslim Brotherhood, Egypt's largest opposition group under the previous president, saw its political wing, the Freedom and Justice Party (FJP), win most seats in parliament with over 47%. The win by the Islamist party, along with the electoral success of other Islamic parties including An-Nour and Al-Wasat, drew large opposition from secularists and liberals.

As the long-awaited presidential race drew close in May 2012, the SCAF controversially disqualified various candidates, with the favourites still running for election. The Muslim Brotherhood joined the elections late, despite previously stating that it would not field a candidate. Eventually, Mohammed Morsi ran for the FJP following the disqualification of its initial candidate.

After the first-round of voting was concluded, the two front runners were revealed to the displeasure of many Egyptians. Morsi, an Islamist who the liberals and secularists were highly sceptical of, won the first-round with 24.8%, while Ahmed Shafiq, a former prime minster under Mubarak, won 23.7% of the votes.

Significantly, as the presidential run-off took place, a high court ruling dissolved the Islamist dominated parliament due to assertions that part of the parliament was elected illegally, which meant the SCAF seized full legislative power following a constitutional amendment.

Ever since Morsi beat Shafiq in the run-off in June, the new Egyptian president has been caught in a power struggle with the military.

Why is Egypt's Power Struggle Relevant?

As the court ruling and the decree enacted by the SCAF effectively meant the military seized legislative powers, the role of Morsi was called into question. Despite having officially left the Muslim Brotherhood and the FJP once elected president, without the Brotherhood dominated parliament, Morsi lost a key segment of support.

Consequently, the Egyptian president ordered parliament back into session, shortly after being sworn in, and defied the military junta. Morsi’s action prompted the SCAF to call for an emergency session within hours.

The situation ended in a loss for Morsi, as the court ruling was upheld and parliament was still forced to disband. However, the move by the Egyptian leader was considered courageous by some as it defied the military, and as a media stunt by others who saw it as an attempt by Morsi to gain support from revolutionaries.

Significantly, following an attack in the Sinai Peninsula by armed militants that killed 16 Egyptian soldiers at a border post, Morsi boldly forced Tantawi and General Sami Anan into retirement for the army's failure to act when attacked near the border with Israel. The president also ended the constitutional decree enacted by the SCAF that gave the military legislative control, and has instead assumed full presidential powers. He effectively curbed military power by denying the SCAF any say in policymaking, the budget, and the right to choose the constituent assembly.

The Egyptian leader’s move is believed to have been a negotiated settlement, but is seen by others as a clear sacking, as Morsi used the Sinai incident to remove Tantawi from power. Indeed, for some, the president's action was controversial as he now assumes more significant powers. Some analysts see Morsi's move as being the first step towards a Turkey style curbing of the military's role in politics.

In addition, Tantawi and other SCAF officials now face charges by activists over the killing of civilians since Mubarak's ouster.

Due to the Sinai attack, Morsi has now sent soldiers to the peninsula in an operation to purge the region of Islamist militants of Egyptian and foreign origin. The move is particularly significant to Israel since the peace-treaty between the countries does not permit an Egyptian military presence in the Sinai.

On the foreign policy level, Morsi recently travelled to Tehran for the Non-Aligned Movement (NAM) summit, the first time an Egyptian president has travelled to Iran since the 1979 Revolution. While the trip was viewed with scepticism by the US and Israel, Morsi affirmed Egypt's strong support for the Syrian opposition in the ongoing civil war, much to the displeasure of the Syrian delegation to the summit, and Iran, a key supporter of Bashar al-Assad’s regime. Morsi is aiming to reignite Egypt's role as a regional diplomatic player as he called for the formation of a quartet, which involves Saudi Arabia, Turkey, Iran, and Egypt, to help end the Syrian Civil War.

Meanwhile, Hisham Qandil, the new Egyptian prime minister, recently said he expects to conclude a controversial $4.8bn loan from the IMF within the next two months, along with additional support from the World Bank. 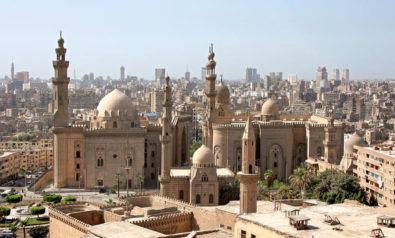 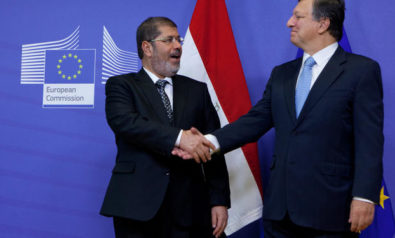 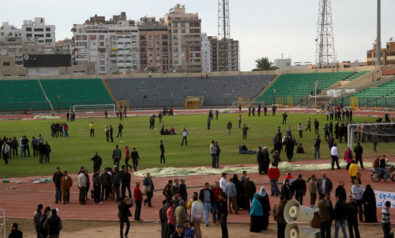 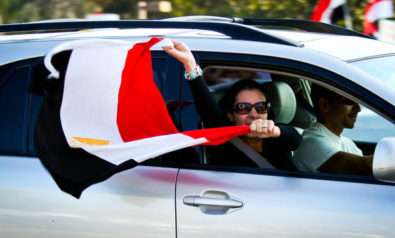