What began as local demonstrations against Iran’s economic crisis have morphed into violent protests. High inflation and rising prices have brought Iranians to the streets around the country, including the capital Tehran and the second largest city of Mashhad. These are the largest public protests since the 2009 Green Movement.

At least 22 people have been killed, but demonstrators are unlikely to cease action until the government finds a solution to the failing economy. “We need to improve our economy, and the people’s voices must be heard,” a 28-year-old woman told The New York Times. “I’ll go out tonight again.”

The economic crisis has had the biggest impact on the youth. Over half the population is younger than 30, and the unemployment rate is at approximately 20%, but experts estimate it to be closer to 40%. Of the 450 protesters who have been arrested in Tehran alone, the average age is only 25 years old.

President Hassan Rouhani has acknowledged the right to protest, but he has urged people to stop demonstrating and instead unite. For him, this is “the first and most important step at this stage.”

Despite this call, the head of the revolutionary court has threatened protesters with harsh punishment upon arrest. While Rouhani and his government fail to recognize the voices of the Iranian people, protests could grow and bring further turmoil to the country.

Watch the video above by Al Jazeera English to find out more. 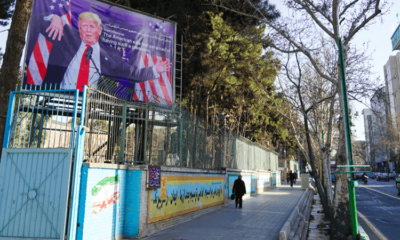 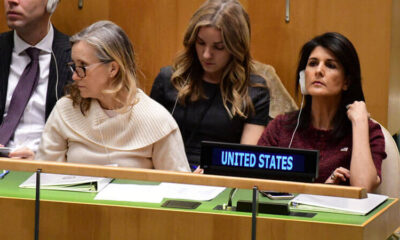 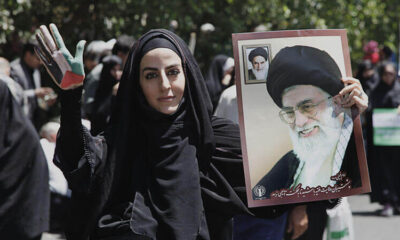