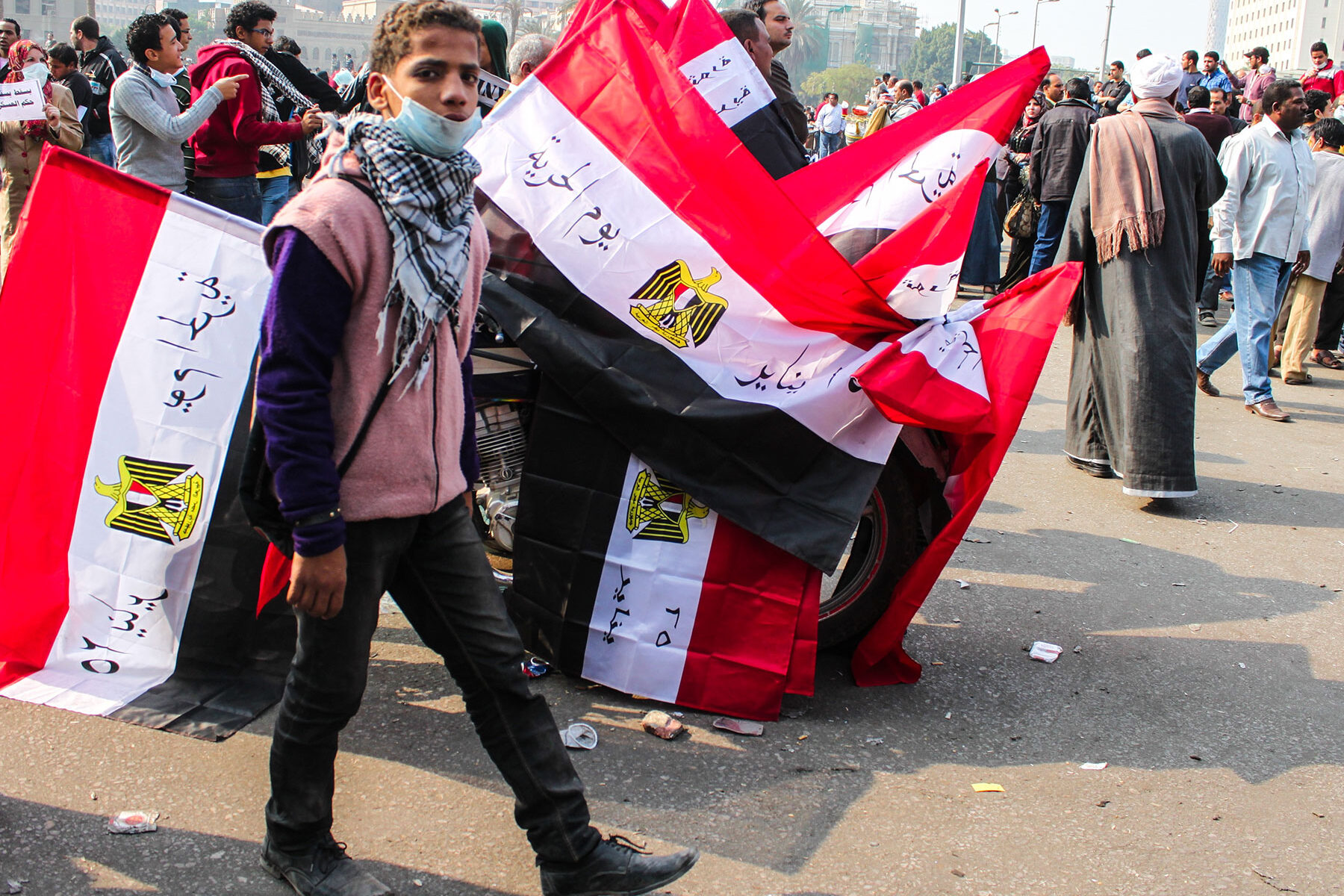 In seeking to understand Egypt’s unrest, it may be helpful to reach back into US history.

My friend network wrote a comment about my last article on Egypt quoting de Tocqueville, stating that political Islam was incompatible with democracy. A more accurate description might be that fundamentalist religion of any type is antithetical to democracy.

This is because democracy does not really exist in a completely homogeneous population. That is, if everybody was exactly the same and acted in exactly the same manner, there would be no need for compromise and recognition of differences that is at the very foundation of democracy. The most severe of the fundamentalist religions seek to force all people to fit a very narrow mold – to make everybody the same. Thus, democracy is not part of their vision.

Islam is a big tent. There are segments of Islam that seek to force everybody into a particular narrow mold. But there are many segments of the religion that recognizes differences. This is not unique to Islam. Similar fundamentalist segments can be seen in many religions. Fundamentalist movements inside Hinduism in India and some Christian sects in the US are examples of this widespread phenomenon.

What makes the situation in Egypt (and some other Arab Spring countries) somewhat unique, is that the existing power structure – the Mubarak regime – was brought down by a somewhat leaderless process. The fact that it was “leaderless” was critical to its success. The previous power structures could control dissent that came from hierarchically structured groups by controlling (arresting, etc) the leaders. Internet enabled amorphous groups that were not susceptible to this kind of control.

Unfortunately, the success of this process created a power/organization vacuum that fundamentalist groups tried to take advantage of.

The fundamentalists are generally a minority within their religions. Because Islam is considered an anti-colonial faith, its fundamentalist segments have a little more power. This is true in general across the Middle East and North Africa, and especially relevant to the Muslim Brotherhood. But still, they are a minority. To achieve the level of control they desire, they need some extra leverage.

In Egypt, the Muslim Brotherhood could use its organizational advantage to capture the first elections after Hosni Mubarak’s ouster. That worked for a little while, but only a little while. It allowed the Muslim Brotherhood to win the election, but because they tried to consolidate their power and lock out the other portions of Egyptian society that represent the true majority, the “amorphous groups” and the military took power and instituted a transitional government. The amorphous groups also learned from this experience and became slightly more organized (the Tamarrod movement and June 30 Front are examples of this), but the spokespeople for these movements continued to resist being called leaders and positioned their organizations as temporary.

Unfortunately, the transitional government fell for the trap twice, both involving trying to control/disband demonstrations and camps. It is easy to understand how military leaders could think: “We are going to have to use force to fight these people. Let’s just get it over with.”

In each of these cases, the transitional government has been militarily successful, but at what cost? The risk is that they win the battle but lose the war.

Although the transitional government has apparently suppressed the Muslim Brotherhood’s ability to field significant demonstrations, they have eroded support from outside of Egypt and key figures have resigned from the government. Some have suggested that, as a result of recent massacres, there is such bad blood that it will be impossible to bring some of the factions together.

This is not true. The most intense fundamentalists will never compromise no matter what. The rest are jockeying for power. For example, the Salafist al-Nour Party has recently agreed to join Egypt’s constitutional committee. As long as the transitional government can avoid getting suckered again, the fringe severe fundamentalists will be pushed aside. Then the situation will be ripe for a political synthesis — a path that honors traditional Islamic sensibilities, while allowing for the development of an economically vibrant and pluralist country.

In the piece cited at the beginning of this article, similarities between the US revolution and Egypt were pointed out. In the US revolution, there were two groups – the monarchists and the new world order supporters — neither of whom were powerful enough by themselves.

That revolution was successful because George Washington could gain the trust of both groups. He was able to do this because he was seen by the monarchists as one of them, while telling the new world order supporters that he understood their aspirations and would help them.

One path for Egypt is to find a similar leader. That is, one who is seen as a devout Muslim, while at the same time being able to understand the aspirations of Egyptian youth.

Because the youth that triggered the Arab Spring have this leaderless non-structure, there is no manifesto that explains their position. In fact, there may be no “position” as we have understood it in the past. There have been a range of differing opinions expressed by some spokespeople of the “temporary” groups mentioned above.

Again, in seeking to understand the situation in Egypt, it may be helpful to reach back into US history. For the first time, in 1955, half the homes in America had television. Some posit that the vision of the world that TV made possible generated the cultural evolution in the US which brought the Civil Rights Movement, rock music, the end of the Vietnam War, and a transformation of government. This vision was embraced by a demographic bubble – the Baby Boom Generation – of young people who embraced the new technology and the world vision it brought.

Today, the advent of the Internet, combined with a demographic youth bubble in Arab countries, has created a similar situation. The last verse of a song written by a young American coming out of that US cultural evolution best evokes the feeling in the youth who triggered the Arab Spring:

Maybe I wouldn’t feel so bad

If my life didn’t look like just more of the same.

Maybe I wouldn’t feel so mad,

If I had a little say in my piece of the game.

That emotion is strong, enduring and, as Egypt struggles to find its own unique synthesis, will continue to play a key role. 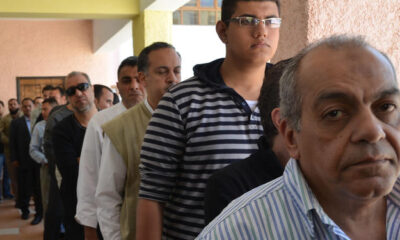 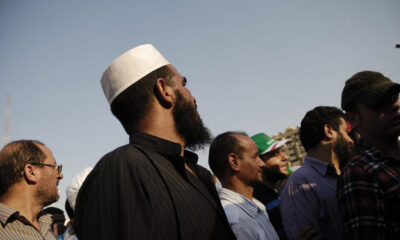 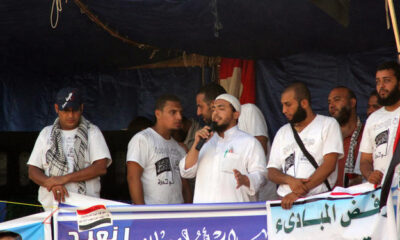