On January 8, Bahrain’s high criminal court of appeal upheld the death sentences of Mohammed Ramadan and Hussain Ali Moosa. The two were convicted in December 2014 in the killing of a police officer using confessions secured under torture. The UK Minister of State for the Middle East Andrew Murrison tweeted, “I am deeply concerned about the death sentence given to Mohamed Ramadan and Husain Moosa today,” adding that “the UK has proactively raised the matter with senior members of the Bahrain government.”

Britain has had a significant stake in efforts to reform both the police and the judiciary in the wake of a report commissioned by Bahrain in 2011. The Bahrain Independent Commission of Inquiry (BICI) was established to examine the way in which the government of King Hamad bin Isa al-Khalifa put down a popular protest in February and March 2011. The commission was headed by the distinguished human rights expert Cherif Bassiouni. His investigation proved, in forensic detail, that the police and the security forces had used harsh and disproportionate force, up to and including prisoners beaten to death in detention, to crush what had been a largely peaceful protest movement.

The BICI report made numerous recommendations, all of which were accepted by King Hamad. Among them was the establishment of the position of ombudsman. With the support and guidance of the UK, the ombudsman’s office — the first of its kind in the Middle East — opened in 2013 under the auspices of the kingdom’s Ministry of Interior.

In May 2016 the office undertook an investigation into allegations, repeatedly raised in court and by family members, that Ramadan and Moosa had been subjected to torture. It closed the investigation in October 2016, refusing to disclose any findings. Presumably under pressure from the UK, the ombudsman subsequently reopened the investigation. In its 2018 report, the office acknowledged that in the case of Mohammed Ramadan there was evidence of torture and recommended that the death sentences for both men be “reconsidered.”

On October 22, 2018, the court of cassation overturned the verdicts and ordered a case review. That decision was based on evidence that included medical reports by a doctor from the public prosecution office documenting torture allegations. That evidence had not been considered by the court in the original trial. The case was referred back to the high criminal appeals court. It was this court that on January 8 reconfirmed the death penalties, a decision that ignores credible evidence, supported by the government’s own investigation, that the original convictions were based chiefly on confessions secured under torture.

In addition to moral and ethical considerations, the British government has spent more than £5 million on efforts designed to reform the security and justice systems in Bahrain. The ombudsman’s office is a significant part of that effort. The money has come from three little-known funds: the Conflict, Stability and Security Fund, the Global Britain Fund and the Integrated Activity Fund. Critics argue that the funds, which have received little parliamentary scrutiny, serve as expensive window dressing that enables and allows for the continuation of a culture of impunity and abuse.

Giving weight to that position is a UN report released in August 2016, which noted that only a few months after Mohammed Ramadan’s arrest in 2014 his wife had filed a complaint with the ombudsman that her husband had been mistreated and denied medication. Subsequently a more detailed complaint alleging torture was filed in July of that year. Neither was investigated by the ombudsman.

As the report states: “Concern is expressed at the absence or at least serious delay of a thorough, independent and impartial investigation or prosecution into the allegations of torture and ill-treatment of Mr. Mohammed Ramadan and the continued upholding of his conviction and imposed death sentence … with the reliance on false confessions extracted under torture as a basis for the verdict.”

In its 2018 report, the ombudsman’s office, despite calling for “reconsidering” the verdicts, shows no intent to properly investigate the torture allegations. In light of the fact that these two men are facing execution by a firing squad, this seems a particularly egregious dereliction of duty.

After all, the organization carries on its website a mission statement committing to the “protection of (an) individual’s rights, his personal freedoms and his right to physical safety against any maltreatment by NSA (National Security Agency) staff, in accordance with the constitution of the Kingdom of Bahrain and its valid laws, and in the light of standards and controls laid down in the international conventions endorsed by the Kingdom of Bahrain.”

In light of this latest court decision, various human rights organisations, Amnesty International among them, are calling for the government of Bahrain to quash the convictions. Now may be the time for the UK government, in private if not publicly, to add its voice to that call. 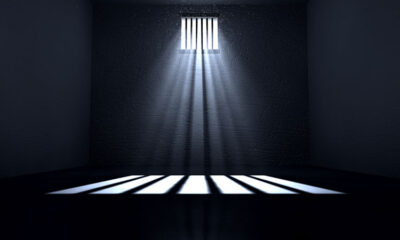 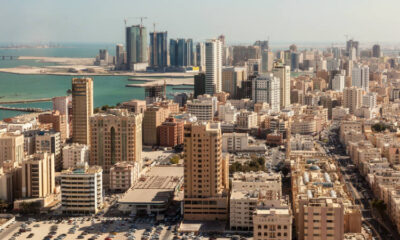 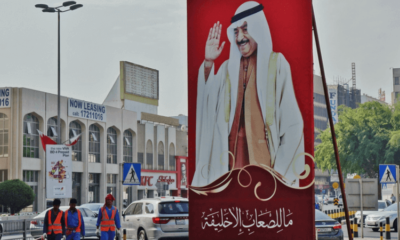