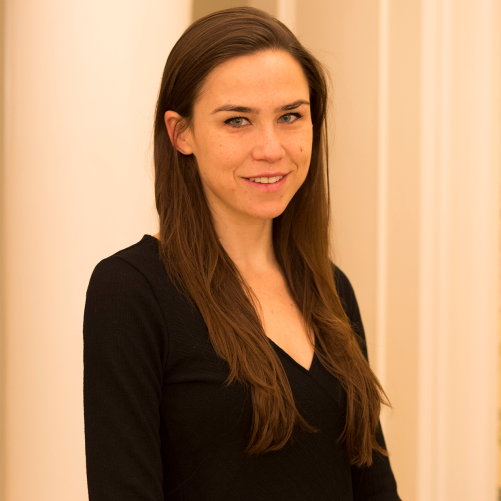 Recently, a number of high-profile extradition cases, including those of Julian Assange, Gary McKinnon, Abu Qatada al-Filistini and Abu Hamza al-Masri, have drawn attention to the on-going debates on state sovereignty, diplomacy, executive power and judicial autonomy in the international arena.

In an increasingly globalised world, the practice of international law has become more contentious and complex, particularly in the field of extradition. Currently, legal scholars debate whether extradition – a procedure whereby persons are transferred from one state to the other to be prosecuted, carry out a sentence, or face sentencing for a conviction – is an executive or judicial power. Some claim that while the judicial branch holds formal power, ultimately the executive is involved with respect to foreign policy considerations, and the factors inherent in international cooperation. More specifically, in states like Sweden and the UK, the executive is allowed the final right of refusal and, therefore, they argue, the ultimate decision-making power.

The EU upholds the autonomy of the judiciary, insisting that a fugitive cannot be surrendered to the executive branch, and only the judicial branch can issue an arrest warrant for a foreign national, thus attempting to safeguard against politically motivated arrests. The UK incorporates these principles into its own domestic law with the Extradition Act of 2003, which also includes recent EU human rights legislation.

Legislation in many countries, including the UK, cites several reasons through which extradition can be refused, with human rights abuses being a prevalent cause. The British national Abu Hamza al-Masri, a radical cleric remanded by UK authorities in 2004 for inciting acts of terror as well as facilitating a kidnapping operation in Yemen in 1998, appealed his extradition to the US on the basis of potential inhumane treatment. Abu Hamza and four otherUK nationals — Khalid al-Fawwaz, Adel Abdul Bary, Babar Ahmad and Sayed Talha Ahsan — appealed their extradition decision to the US to the European Council of Human Rights. The ECHR initially delayedthe extradition to investigate the possibility of human rights abuses if the men were extradited to the US, before finally rejecting their appeal. This delay, along with the UK’s Special Immigration’s Appeals Commission’s recent decision to halt the extradition of Abu Qatada al-Filistini to Jordan (where he has been found guilty oft terrorism offences in 1999) on the grounds that evidence obtained by torture might be used against him in court, sparked a debate about whether international frameworks for extradition should be ignored in favour of national interest. On October 5, 2012 the UK High Court granted the decision not to delay the extradition any longer and Abu Hamza et al. were extradited to the United States the same evening to face terrorism-related charges.

Julian Assange’s case initially opened in Sweden in August of 2010, after Mr. Assange, instructed by his council, had left the country. A European arrest warrant has been issued and Assange appealed his extradition all the way up to the UK Supreme Court, with the objection that the Swedish Public Prosecutor did not constitute a 'judicial authority' required to legitimize a European arrest warrant. The Court disagreed and decided to dismiss the appeal, citing the EU 2002 Framework Decision.  If he is extradited to Sweden on rape and sexual assault charges, Britain still maintains a degree of responsibility in that it would have to approve or reject any further extradition move by Sweden. Currently, Assange faces no formal charges from US authorities, though he and his supporters claim that he could face detention at Guantanamo Bay or the death penalty.

Why is the issue of extradition relevant?

Public awareness and outcry against these cases have caused a re-evaluation of extradition. In June of 2011, Parliament's Joint Committee on Human Rights advocated for increasing the burden of proof in extradition from the UK. Some argue that the majority of charges against actors like Abu Hamza involve acts committed on UK soil, and therefore should be dealt with by UK authorities. These questions and critiques all seem to follow from a tense balance between state autonomy and international cooperation and diplomacy.

Another debate explores the question of judiciary versus the executive mandate. Computer hacker Gary McKinnon, accused by the US government of doing irreparable and costly damage to government property and operations, had exhausted his appeal options and faced extradition to the US.  But UK’s Home Secretary Theresa May blocked the extradition decision on October 16, 2012 on the grounds of McKinnon suffering from Asperger syndrome, raising legitimate questions of why Mr. Ahsan, who suffers from the same condition, was extradited. From the Ecuadoran embassy in London, Assange is demanding the Swedish government make promises and establish conditions for the judiciary to follow, before he breaks the political stalemate. The executive representatives in Sweden have so far responded by saying that they cannot pre-emptively restrict an independent judiciary. Yet McKinnon’s case demonstrates the power of the executive, showcasing that international extradition legislation remains decidedly ambiguous, and thus a ripe battleground for competing interests on a global scale. 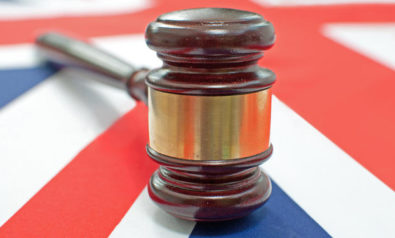 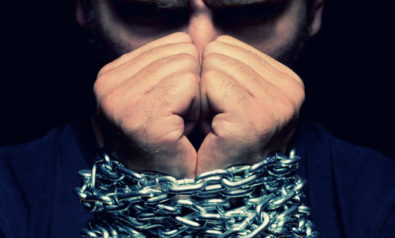 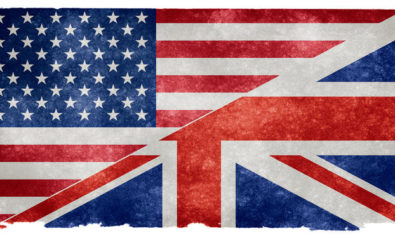