Donald Trump’s presidency could see Russia rise as a dominant power once again.

Vladimir Putin first became involved with the government in 1975 when he joined the USSR’s Committee for State Security (KGB). The dissolution of the Soviet Union in August 1991 marked the start of his political life. After leaving the KGB, Putin soon became the deputy mayor of St. Petersburg. By 1999, President Boris Yeltsin appointed him to the role of prime minister, inadvertently leaving the former KGB agent as acting president when Yeltsin suddenly resigned later that year.

Following a “small and victorious” Second Chechen War, Putin won the presidential election in 2000 and began reshaping the country he inherited. Since the Russian constitution only limits the number of consecutive presidential terms, not the overall number, Putin assumed the position of prime minister in 2008, handing the presidency to his successor and now prime minister, Dmitry Medvedev, in a setup that became known as the “tandem.”

While patronage and corruption remain some of Putin’s key tools, the regime has become increasingly authoritarian toward government opponents. The Kremlin maintains a strong hold on Russian media, is not shy in its use of propaganda, and has promoted anti-liberal ideologies. President Putin keeps a traditional, militaristic outlook on foreign strategy, but Russia is no stranger to the use of modern technology such as its strong cyber-army.

In 2009, Barack Obama attempted to improve US relations with Russia, but Putin was skeptical of working with Washington. Reassuming his third term as president in 2012, Putin showed little interest in improving relations with the US until Donald Trump won the 2016 election. Russia’s alleged meddling in the US presidential election is currently subject to an FBI investigation.

Putin’s aggressive foreign policy has isolated Russia from the West at the expense of the Russian people. But with President Trump’s softened tone with regard to Moscow and his ability to lift sanctions or weaken NATO, Russia could see space created for it to become a dominant power once again. 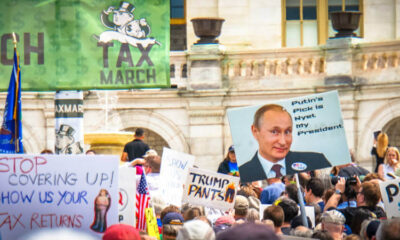 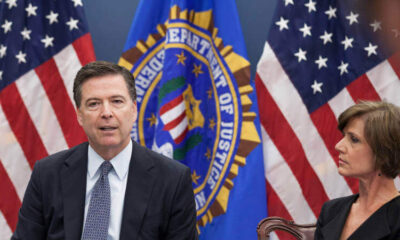