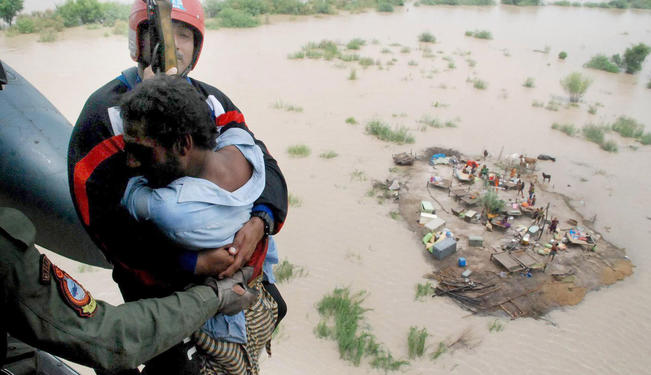 Jon Snow talks candidly to Suzanne Wakefield of the London Metropolitan University about how Pakistan is portrayed and covered in the media, in the context of the many issues, stories and conflicts in the region. He also looks at how the British Pakistani community is portrayed. Which are the stories that get reported, and why these? What should we perhaps look at more? Snow is a British journalist and presenter best known for presenting Channel 4 News.