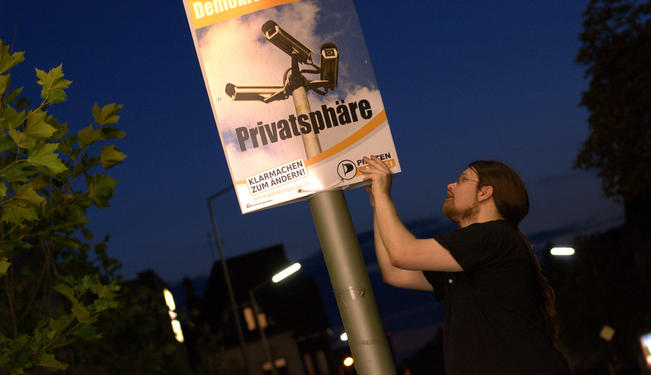 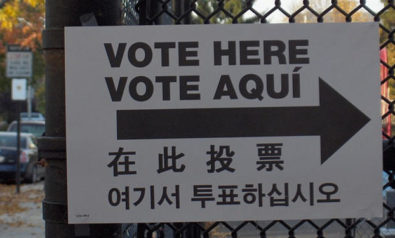 Voting Extremes - A New Form of Popular Protest in Europe