By educating people about coercive and dangerous relationships that lead to radicalization, we can build resilience to these methods in our population.

Another attack, and once again I ask myself: When will we begin to educate our young people to recognize and protect themselves from the dangerous relationships that lead to such tragic consequences? The researchers at the excellent International Centre for the Study of Radicalization (ICSR) consistently state that personal relationships and in-person networks are key in the process of radicalization. This is what needs to be our focus, rather than simply targeting internet-based social media.

In addition, the government’s Prevent strategy, while some of its components may be useful, is largely aimed at catching recruits once they are already in the radicalization pipeline. Unfortunately this is often too late, and as we keep hearing in the last few dreadful weeks, it is almost impossible to track all those in that pipeline, even when they are known to the authorities. It is also extremely difficult to pull someone out of the process once it has begun.

There is a hugely important missing piece in the prevention puzzle. And that is to engage in prevention further upstream so as to prepare people before they are exposed to a recruitment attempt to any form of radicalization, whether from an Islamist organization, a neo-Nazi or racist organization, an extremist left group or any kind of cult. I believe this upstream work is the work that truly deserves being called prevention.

Education about the processes of radicalization, which I, along with other scholars, and many members of the public call brainwashing or coercive control, should be the basis of this education. We have 70 years of scholarship to draw on. After World War II, many scholars worked to understand how “good Germans” could have been drawn into colluding with and implementing the genocide of the Holocaust. This work on conformity, compliance and obedience by researchers such as Stanley Milgram, Solomon Asch and Muzafer Sherif became the foundation of contemporary social psychology. And we also have a largely untapped store of research about the brainwashing methods of Mao’s China and North Korea, along with more recent and important work in cultic studies. But little of this work is now being taught.

In fact, there is much that is well understood about how recruitment and indoctrination work — a process that is almost identical to the grooming undertaken by sexual predators. It is a predictable process that involves isolating a person from their pre-existing personal networks, engulfing them within the new system or relationships, and maintaining high levels of fear and stress.

From the postwar scholars to current day thinkers, many agree that the best early prevention is to educate people to understand these processes. An awareness of being manipulated can help a person first identify and then resist a recruitment attempt.

It is not just abstract ideologies or technological means of communication that create violent extremists. These help, yes. But ICSR’s research, and my own, show that fundamentally it is about human relationships that entrap people within totalitarian organizations led by psychopaths with non-negotiable agendas.

People do not start out seeking to become suicide bombers. As terrorism researcher Martha Crenshaw said at a 2011 conference on processes of radicalization and deradicalization, they are usually recruited “by accident, on their way to other goals.” They then go through a predictable and known process of recruitment and then indoctrination to get them to the point where there is literally no way back. If we could take this seriously as a public health issue and spread the knowledge of what these coercive, dangerous and manipulative relationships look like to young people, their families and to all those who work with them, from teachers to the police to the medical and social services, then perhaps we can begin to build resilience to these methods in our population. 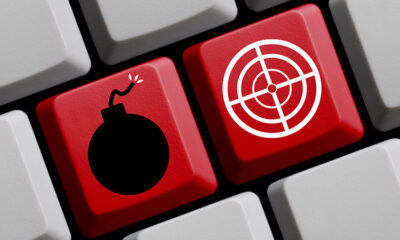 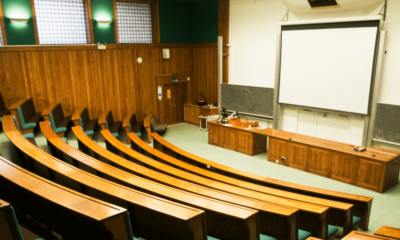 When the Radical Right Shows Up 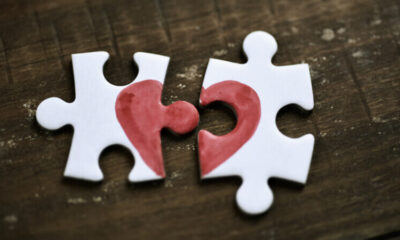