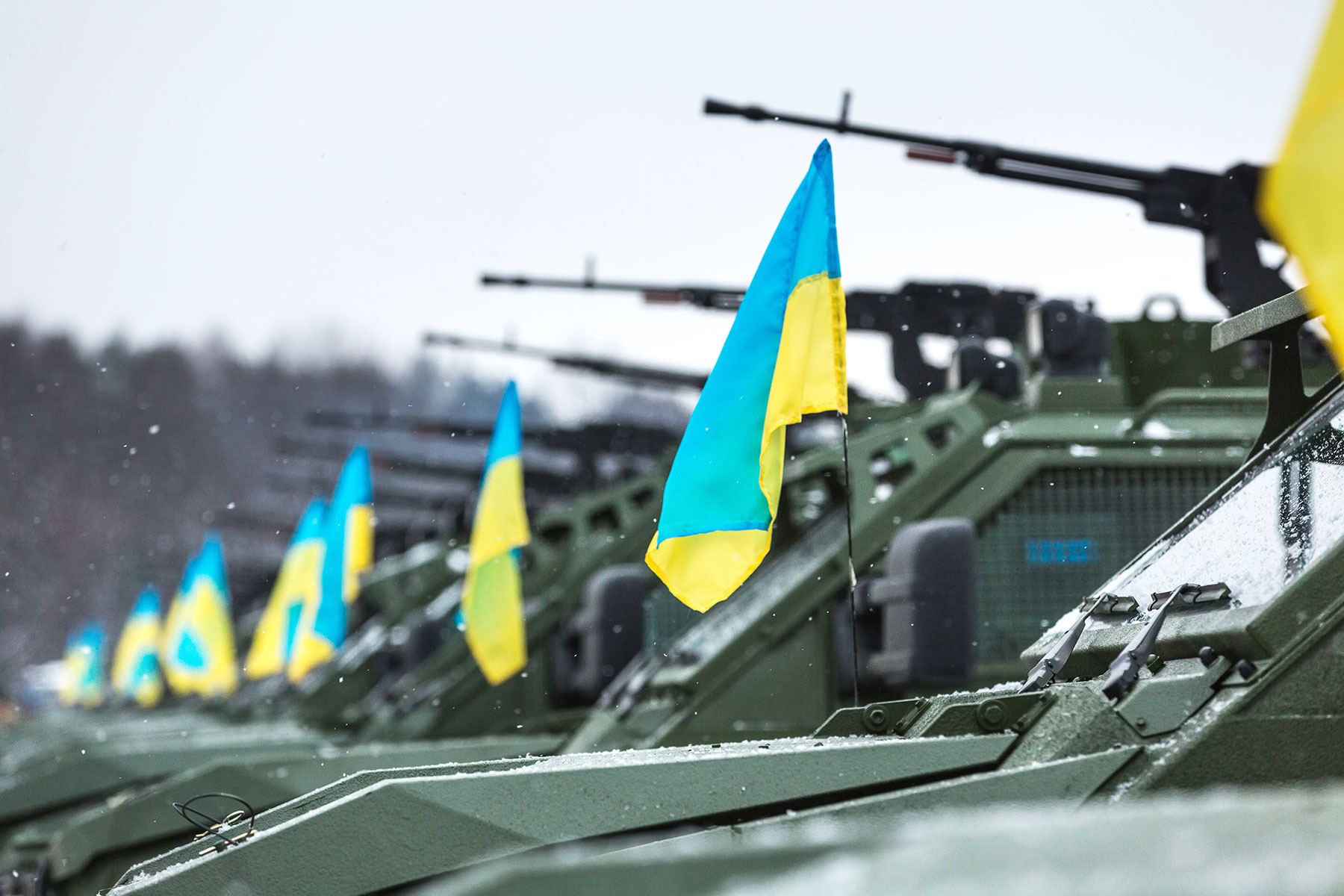 Russian President Vladimir Putin’s invasion of Ukraine and the international condemnation it has generated contains key lessons for policymakers. They are lessons that should have been learned in past global crises but weren’t. However, the Ukraine crisis offers an opportunity to correct that mistake.

A first lesson is that failure to firmly stand up to violations of international law as they occur convinces trespassers that they can get away with them. It emboldens violators to commit ever more flagrant infringements. Kicking the can down the road by failing to immediately and firmly respond to violations amounts to allowing an open wound to fester. The longer the wound festers, the more difficult, costly and risky it is to cure.

The last 14 years of Putin’s rule are a case in point. Putin began the recreation of his Russian world in 2008 when he recognized the two Georgian breakaway republics of Abkhazia and North Ossetia. The recognition constituted the first step in Putin’s defining of Russia’s borders in civilizational rather than international legal terms.

Ukraine’s Tug of War and the Implications for Europe

Putin has made no bones about the fact that he sees territories populated by Russian speakers and adherents of Russian culture as the determinants of Russia’s borders, not international law. Ever since 2008, he has demonstrated his willingness to enforce his definition of Russia’s border with military might.

Back then, the international community effectively looked the other way. The failure to stand up to Putin emboldened him six years later to annex Crimea, which is legally part of Ukraine, and foster insurgencies in the Ukrainian republics of Donetsk and Luhansk. The United States and Europe responded by slapping Putin’s wrists. The sanctions imposed at the time did little to stop the Russian leader from increasing his war chest or making the cost of continued pursuit of his strongman tactics too costly and risky.

This month’s Russian invasion of Ukraine resulted from the international community’s failure to draw a line in the sand back in 2008 or at the latest in 2014. “The Russian aggression is the result of years of appeasement of Russia by many countries,” said Ukrainian Foreign Minister Dmytro Kuleba.

Russia is the most dramatic, most recent example of the cost of not responding firmly and unequivocally to infringements of international law as they occur. Other examples are numerous. They include the ethnic cleansing of the Rohingya and the subsequent military coup in Myanmar, the 2013 toppling of Egypt’s first and only democratically elected president in a takeover by the armed forces, the meek response to the brutal repression of Uyghur Muslims in China, the increasingly blatant discrimination and disenfranchisement of Muslims in India, and missed opportunities to resolve the Israeli-Palestinian conflict, to name a few.

All of these examples, like Ukraine, contain lessons the international community asserted that it had learned from World War II. They all contain a lesson that should have been learned long before Ukraine but is undeniably evident in the Eastern European crisis: Abetting violations of human rights encourages and emboldens violations of sovereign, national, ethnic, religious, cultural and gender rights.

Back in 1989, Genocide Watch Director Greg Stanton warned then-Rwandan President Juvenal Habyarimana that “if you don’t do something to prevent genocide in your country, there is going to be a genocide within five years.” Five years later, there was genocide in Rwanda. It is a word of warning that echoes in predictions by Indian journalist Rana Ayyub that Prime Minister Narendra Modi’s Hindu nationalist policies could lead to large-scale violence against the country’s 200-million Muslims, the world’s largest Muslim minority.

It is a warning that reverberates in the contrast between the reception and welcome that European states are justifiably according to refugees from Ukraine compared to the rejection of earlier waves of refugees from the Middle East, Africa and Asia. A Moroccan journalist posted a video on Twitter of students from the Arab world and Africa watching buses on the Ukrainian-Polish border pick up Ukrainians every 15 minutes but transporting people from countries beyond Europe only every four hours. The journalist, Anas Daif, reported some students have been stranded for four days on the border trying to escape the war.

In a similar vein, prominent BBC journalist Lyse Doucet, reporting from Kyiv, highlighted the fact that humans in distress are humans in distress irrespective of their ethnicity or religion. In a video message, she explained that her reporting on the current crisis in Ukraine prevented her from personally accepting in the Iraqi Kurdish capital of Irbil the 2022 Shifa Gardi Award named after a journalist killed in 2017 in Iraq by a roadside bomb.

“If anyone knows about the pain and hardship of living with war, it’s the people of Iraq, of Kurdistan. And if anyone knows what it’s like to live in a war that never seems to end, of living with powerful neighbors, and the importance of independent journalism, it is the Kurdish people,” Doucet said.

Doucet’s message brought it all together: the linkages between failing to stand up early and firmly to flagrant violations of international law, abuse of human rights and suppression of freedom of expression. Kurds formed the bulk of thousands of desperate refugees in Belarus who were trying to cross the border into Poland just four months ago. In contrast to Ukrainians being welcomed with blankets, cots, clothing and hot meals, the Kurds were brutally beaten back as they sought to storm the borders.

Iraq, Syria and Turkey may have been different places if Kurdish national and/or cultural rights, which Kurds have asserted for more than a century, had been honored. Instead, the international community abetted repressive policies of both autocratic and democratic governments. Similarly, Ukraine would have been a different place if the international community had stood up to Putin from day one.

War in Europe Is Nothing New

It would also be a different place if Europeans had less of a sense of superiority. Many have expressed shock that “this could happen in 21st-century Europe.” Europeans would be better served to recognize that their continent is as prone to conflict as are other parts of the world.

Ukraine is not the first such incident in Europe. It was preceded by the brutal conflicts in Chechnya, Georgia and the wars of former Yugoslavia in the 1990s that, three decades later, could erupt again. That realization may be seeping in. “War is no longer something visited upon impoverished and remote populations. It can happen to anyone,” wrote Telegraph journalist Peter Hannan.

It’s never too late to learn lessons. The world is finally standing up to Vladimir Putin. Yet there is little indication that the broader lessons Ukraine offers are finally being learned.