In France, laïcité became enshrined as a fundamental principle through a 1905 law applying to all religions.

French society — and specifically the traditional left — is undergoing a raging cultural battle around a sociological and political concept encapsulated in the word laïcité, which is commonly translated as secularism or secularity. But of course it is much more than that.

Either the simple separation of church and state with regard to the laws or, insofar as it characterizes the belief system of militant practitioners of Laïcité, a religion in itself whose form of worship requires organizing public events in the media to remove references to religion from public life and attribute all crimes to religious motives

Anticlericalism in the 18th century contributed to the French Revolution and has continued to exist and inform public debate ever since. Ever since the establishment of the principle of separation of church and state, intellectuals have broken into camps that either defended the role of religion in society or claimed that that role had been eliminated by the law. For nearly a century, the debate was about the influence of the Catholic Church on French social practices.

Recently, the debate has focused on other religions, especially Islam. More recently, anti-Semitism — which for a long time was seen as a problem on the right — has crept back into the debate, but this time with the accusation that it is coming from the left. It has even merited the name of “new anti-Semitism.” The signatories of a manifesto denouncing the new anti-Semitism condemn what they call “épuration à bas bruit” (literally “low noise ethnic cleansing” translated in the press by “quiet ethnic purging”).

The left — or what’s left of the left after last year’s disastrous performance in the presidential and parliamentary elections — appears to be divided down the middle between those who identify with the anticlerical tradition, using it to decry the Muslim presence in French society, and those who express sympathy for the historically oppressed Muslim North African population. After all, the left has been traditionally both anticlerical and favorable to the oppressed. Now it seems that the left has to choose between the two.

Despite their vaunted intellectual sophistication, the French dignitaries who have signed the manifesto are showing an extraordinary failure to distinguish four levels of analysis: political (the question of secularism); cultural and demographic (the character of population groups); religious (freedom of conscience, enshrined by the law); and geopolitics (in particular with reference to the Middle East). An obvious example is their confusing the truly heinous but clearly isolated criminal acts committed by random, unstable and underprivileged delinquents with ethnic cleansing, which refers to the policies of a government and is associated with genocide.

The sad fact is that anti-Semitism does exist, even among the French, but not at the level of the state. Islamophobia also exists and is compounded by a much wider fear of an entire population who may have historical reasons for resenting what the French did to their countries of origin.

An equally sad fact is that Western nations, including France, are engaged in wars in which Muslims are the principal victims.

This combination of factors should require a much subtler analysis than what the manifesto proclaims.

Laïcité became enshrined as a fundamental principle through a 1905 law applying to all religions, but more particularly aimed at removing the direct influence of the Catholic Church from the framing of laws. It gave anticlericalism its title to legitimacy, consolidating a tradition that persists to this day.

The traditional battlelines held firm until very recently. The Front National under Jean-Marie Le Pen selected Jeanne d’Arc (Joan of Arc) as their patron saint. They played on the economic threat of immigrants competing with the French working class. Their anti-immigrant stance defined them as proud (but irreligious) Catholics and, therefore, anti-Muslim. But while they were at it, they embraced anti-Semitism as well, evincing a nostalgia for the Vichy regime and the Nazi occupation of France.

The far right could be vocally anti-Semitic, while members of the conventional right could simply privately regret that so many Jews had risen to the highest level of privilege in French society, both in business and politics. The left traditionally steered away from the kind of emotional nationalism that the right had always entertained.

Today, a group calling itself Le Printemps Républicain (The Republican Spring, paradoxically echoing the Arab Spring) has gone to war with the side of the left that refuses to declare war against Islam. In the name of what? Why, yes, La Laïcité. 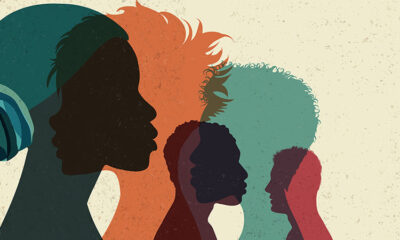 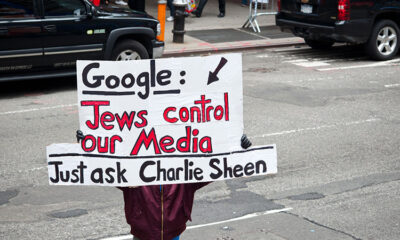 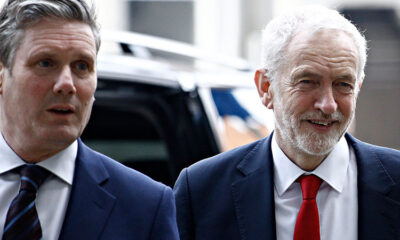