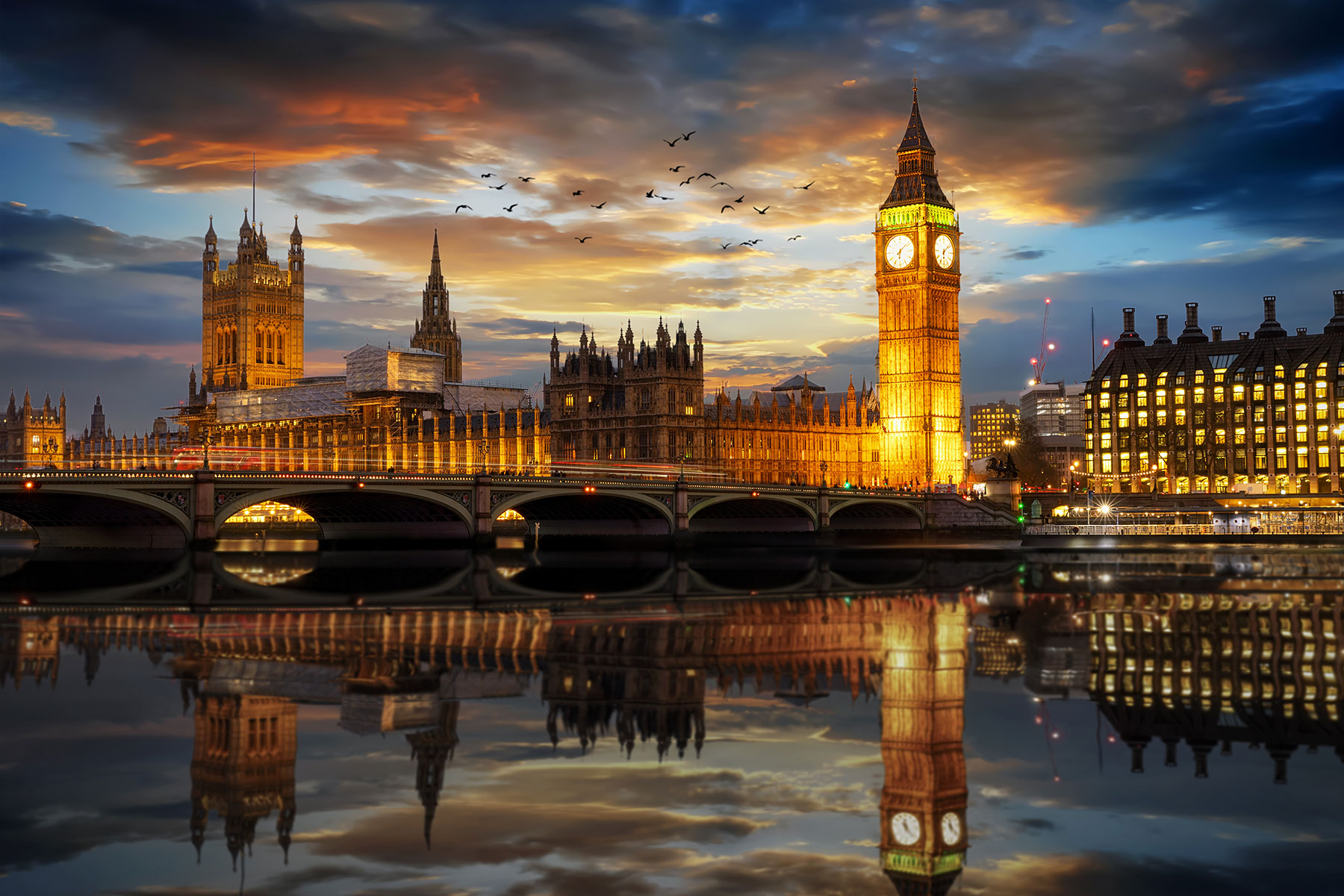 Since Brexit in 2016, the United Kingdom’s growth rate has been poor. Inflation is at its highest rate in 30 years. In December 2021, it had risen to 5.4%. Wages have failed to keep up and, when we factor in housing or childcare costs, the cost of living has been rising relentlessly.

COVID-19 has not been kind to the economy. Rising energy prices are putting further pressure on stretched household budgets. To stave off inflation, the Bank of England is finally raising interest rates, bringing an end to the era of cheap money. Payroll taxes are supposed to go up in April to repair public finances.

Has Britain Achieved a Post-Racial Politics?

The Resolution Foundation is predicting that “spiralling energy prices will turn the UK’s cost-of-living crisis into a catastrophe” by spring. The UK’s 2022 budget deficit will be larger than all its G-7 peers except the US. The beleaguered Boris Johnson government finds itself in a bind. At a time of global inflation, it has to limit both public borrowing and taxes. Unsurprisingly, there is much doom and gloom in the air.

We Have Seen This Movie Before

Since the end of World War II, the UK has experienced many crises of confidence. One of the authors move to the country in 1977. Back then, the Labour Party was in power. James Callaghan was prime minister, having succeeded Harold Wilson a year earlier. The British economy was the fifth-largest in the world but was buffeted by crises. In 1976, the government had approached the International Monetary Fund (IMF) when, in the words of Richard Roberts, “Britain went bust.”

From 1964 to 1967, the United Kingdom experienced “a continuous sterling crisis.” In fact, the UK was “the heaviest user of IMF resources” from the mid-1940s to the mid-1970s. The 1973 oil crisis spiked energy costs worldwide and pushed the UK into a balance of payments crisis. Ironically, it was not the Conservatives led by Margaret Thatcher but Labour led by Callaghan that declared an end to the postwar interpretation of Keynesian economics.

In his first speech as prime minister and party leader at the Labour Party conference at Blackpool, Callaghan declared: “We used to think you could spend your way out of a recession and increase employment by cutting taxes and boosting government spending. I tell you in all candour, that option no longer exists.” After this speech, the Callaghan government started imposing austerity measures.

Workers and unions protested, demanding pay rises. From November 1978 to February 1979, strikes broke out across the UK even as the country experienced its coldest winter in 16 years. This period has come to be known as the Winter of Discontent, a time “when the dead lay unburied” as per popular myth because even gravediggers went on strike.

In 1979, Thatcher won a historic election and soon instituted economic policies inspired by Friedrich von Hayek, the Austrian rival of the legendary John Maynard Keynes. Thatcher’s victory did not immediately bring a dramatic economic turnaround. One major industry after another continued to collapse. Coal mines closed despite a historic strike in 1984-85. Coal, which gave work to nearly 1.2 million miners in 1920 employed just 1,000 a century later.

Throughout the 1970s, the UK was dubbed “the sick man of Europe.” People forget now that a key reason the UK joined the European Economic Community (EEC) in 1973 was to make the economy more competitive. Between 1939 and the early 1990s, London lost a quarter of its population. Yet London and indeed the UK recovered from a period of crisis to emerge as a dynamic economy. Some credit Thatcher but there were larger forces at play.

There Is Life in the Old Dog Yet

Last week, one of the authors met an upcoming politician of India’s ruling Bharatiya Janata Party (BJP). A strong nationalist, he spoke about the importance of Hindi, improving India’s defense and boosting industrial production. When the conversation turned to his daughter, he said that he was sending her to London to do her A-levels at a top British school.

This BJP leader is not atypical. Thousands of students from around the world flock to the UK’s schools and universities. British universities are world-class and train their students for a wide variety of roles. Note that the University of Oxford and AstraZeneca were able to develop a COVID-19 vaccine with impressive speed. This vaccine has since been released to more than 170 countries. This is hardly surprising: Britain has four of the top 20 universities in the world — only the US has a better record.

Not only students but also capital flocks to the UK. As a stable democracy with strong rule of law, the United Kingdom is a safe haven for those seeking stability. It is not just the likes of Indian billionaires, Middle Eastern sheikhs and Russian oligarchs who put their wealth into the country. Numerous middle-class professionals choose the UK as a place to live, work and do business in. Entrepreneurs with a good idea don’t have to look far to get funding. Despite residual racism and discrimination, Britain’s cities have become accustomed to and comfortable with their ethnic minorities.

Alumni from top universities and skilled immigrants have skills that allow the UK to lead in many sectors. Despite Brexit, the City of London still rivals Wall Street as a financial center. Companies in aerospace, chemical and high-end cars still make the UK their home. British theater, comedy, television, news media and, above all, football continue to attract global attention.

Napoleon Bonaparte once purportedly called the UK “a nation of shopkeepers.” There is an element of truth to this stereotype. The British are a commercially savvy, entrepreneurial and business-friendly bunch. One author knows a dealer who trades exclusively in antique fans and a friend who specializes in drinks that you can have after a heavy night. The other has a friend who sells rare Scotch whisky around the world and an acquaintance who is running a multibillion insurance company in India. Many such businesses in numerous niches give the British economy a dynamism and resilience that is often underrated. Everything from video gaming (a £7-billion-a-year industry) to something as esoteric as antique fan dealing continues to thrive.

The UK also has the lingering advantage of both the Industrial Revolution and the British Empire. Infrastructure and assets from over 200 years ago limit the need for massive capital investment that countries like Vietnam or Poland need. Furthermore, the UK has built up managerial experience over multiple generations. Thanks to the empire, English is the global lingua franca and enables the University of Cambridge to make money through its International English Language Testing System. Barristers and solicitors continue to do well thanks to the empire’s export of common law. Even more significantly, British judges have a reputation for impartiality and independence: they cannot be bribed or coerced. As a result, the UK is the premier location for settling international commercial disputes.

In 1977, the UK was the world’s fifth-largest economy. In 2022, 45 years later, it is still fifth, although India is projected to overtake it soon. The doom and gloom of the 1970s proved premature. The same may prove true in the 2020s. The economy faces a crisis, but it has the strength and track record to bounce back. The UK still remains a jolly good place to study, work, invest and live in.