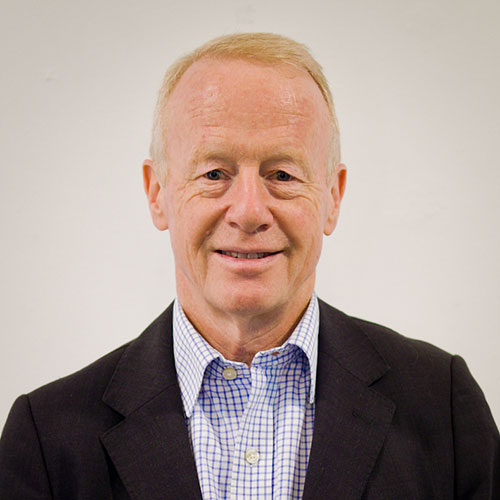 Born in South Africa, Martin Plaut is currently senior research fellow at the Institute of Commonwealth Studies and holds the same post with King’s College London. He studied at the Universities of Cape Town, Witwatersrand and Warwick before joining the Labour Party as secretary on Africa and the Middle East. In 1984 he joined the BBC, working primarily on Africa. He became Africa editor at World Service News, retiring in 2013. Plaut has advised the British and American governments, as well as the European Parliament. He has published widely on the Horn of Africa and southern Africa.

Who Can Resolve Ethiopia's Catastrophic Conflict?

US Secretary of State Antony Blinken is in Kenya on a mission that is critical to the future of the Horn of Africa. As the press release published at the start of the visit puts it, “the United States and Kenya are working together to address regional priorities, particularly ending...

South Africa: is the Ruling African National Congress on the Slide?

Martin Plaut examines the recent South African elections and teases out their implications for the future. New contenders are emerging to challenge the ANC for the 2014 election. Criticism of the party, particularly of the corruption over which is presides, is being criticized even by its allies.