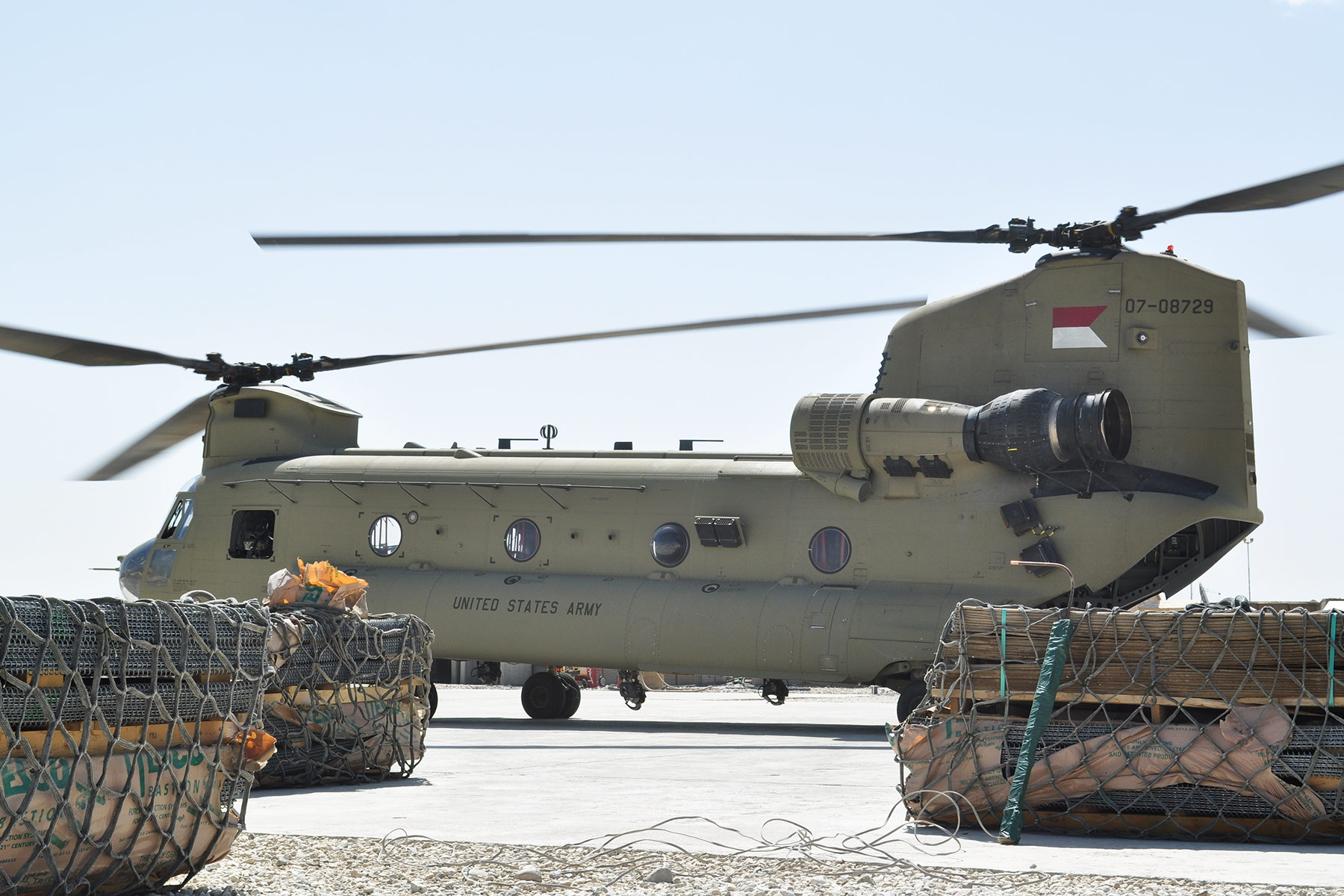 The collapse of the Western-backed government in Afghanistan has come as a shock. It has shaken confidence in democratic countries and changed the balance of power somewhat between the United States and China.

It shows that efforts from the outside to topple regimes and replace them with friendlier ones are more difficult than anyone thought 20 years ago, when NATO forces first overthrew the Taliban regime in the wake of the 9/11 attacks. The aim of capturing Osama bin Laden, the leader of al-Qaeda, which was being harbored by the Taliban, was not achieved until much later in 2011. Even his attempted arrest and subsequent death took place in Pakistan — an ostensible ally of the United States — not Afghanistan.

The end of the US-led intervention in Afghanistan has lessons for those who might wish to undertake similar exercises in Somalia, Libya, Syria, Cuba, Mali or Venezuela. The objectives need to be clear and limited. Local support must be genuine. If one is seeking out terrorist organizations or individuals, an invasion is not the best way of achieving extradition. Nation-building is best done by locals.

Existing regimes may be oppressive or corrupt, but if they are homegrown and have been developed organically from local roots, they survive better than anything — however enlightened — introduced from outside. Foreign boots on the ground and targeted bombings have limited effectiveness against networks of fanatics or mobile guerrillas. Western countries will now need to reassess their military spending priorities in light of the lessons from military interventions in Iraq, Libya and Afghanistan.

With Afghanistan, it is the US and NATO that have the hardest lessons to learn. But if China were to attempt a similar exercise in nation-building from the outside — say, in Taiwan — it would have the same experience. The fact that Beijing has had to adopt such extreme measures in Xinjiang to integrate that province into the Chinese social system is a sign of weakness rather than strength.

Afghanistan is an ethnically diverse country that, despite its diversity and disunity, has been able to resist rule from Britain, the Soviet Union and now the US and NATO. Religion was a unifying factor in an otherwise divided country. It seems the Taliban have been more effective in building an ethnically diverse coalition than the previous Afghan government. But it is not yet clear whether the Taliban will be able to hold that coalition together.

It does seem that the Taliban have, in the past, been able to impose a degree of order in Afghan society and been able to punish corruption. Between 1996 and 2001, the Taliban created a form of order in a brutal and misogynistic way. Order is something the outgoing government in Kabul could not provide, even with generous outside help. After all, order is a prerequisite for any form of stable existence. Without order, there can be no rule of law and no democracy. Coupled with that, civil society breaks down. This applies in the West as much as it does in Central Asia and South Asia.

Order is created by a combination of three essentials: loyalty, acquiescence and fear. All three elements are needed to some extent. Hamid Karzai, the Afghan president between 2001 and 2014, could not command these three elements. It remains to be seen whether the Taliban will do any better.

Will There Be a Change in US Strategy?

It is hard to assess the effect the Afghan debacle will have on the United States, which has by far the most elaborate and expensive military forces in the world. There is a strong temptation to turn inward and reduce commitments to the defense of other countries, including European ones. From 1783 until 1941, the US tended to remain neutral and rely on the Atlantic and Pacific Oceans for protection against its enemies.

The countries of the European Union will also need to work out what their practical defense priorities are in light of the events in Afghanistan and other recent experiences. This is a political task of great difficulty because the 27 member states have very different views and geographic imperatives. 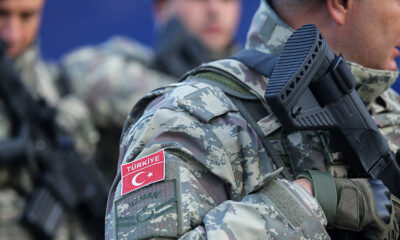 The Role Turkey Can Play in Afghanistan 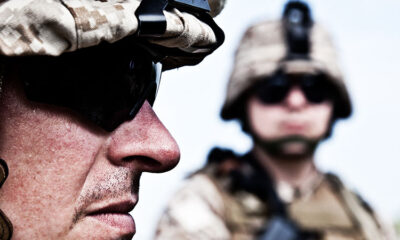 The US Joins the “Rules-Based World” on Afghanistan