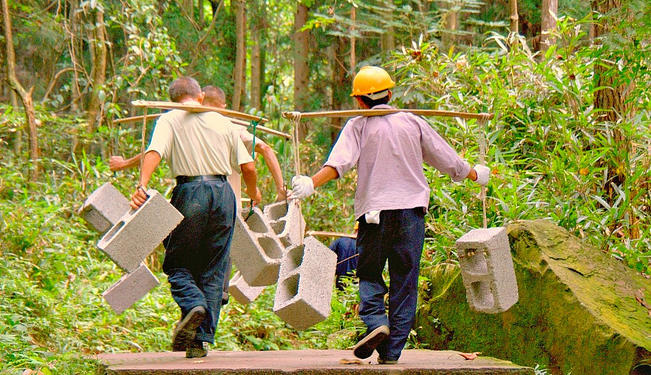 Faced with an economic slowdown, China can no longer enjoy both higher growth and efficient structural adjustment. It must choose between them.

China’s annual GDP growth slowed to 7.6% in the second quarter of 2012, down from 8.1% in the first quarter and the lowest growth rate since the second quarter of 2009. The newly released growth data may have dispelled fears of a hard landing for China, but have nonetheless prompted many to argue that China must stimulate its economy further to guarantee 8% annual growth.

Since early 2010, in order to contain inflation and property bubbles, the Chinese government has tightened monetary policy. As a result, in June inflation fell to 2.2%, a 29-month low, and house prices, for which the National Bureau of Statistics unfortunately has stopped issuing official data, seem to be stabilizing, and may even have fallen, albeit modestly.

The slowdown in China’s growth rate is, to a certain extent, a reflection of the success of the government’s effort to rein in the real-estate bubble, as well as of other official policies aimed at rebalancing the economy. The growth rate of investment in real-estate development, which directly accounts for more than 10% of GDP, plummeted by 16.3% year on year in the first half of 2012. That led to an investment slowdown in many related industries, such as construction materials, furniture, and appliances, causing annual growth in fixed-asset investment to fall from 25.6% to 20.4%.

The slowdown of the economy in 2012 should have been anticipated in 2011 by the government. In early 2012, in his speech to the annual People’s Congress, Premier Wen Jiabao, explaining why the government’s indicative target for economic growth in 2012 was 7.5%, pointed out that the purpose was “to guide people in all sectors to focus their work on accelerating the transformation of the pattern of economic development and making economic development more sustainable and efficient.”

China’s investment rate is about 50% of GDP, while real-estate investment accounts for more than 10% of GDP. Given the prevalence of repetitive constructions and ubiquitous waste, investment efficiency is deteriorating quickly. With an annual growth rate of 10%, an investment rate of 50% implies a capital-output ratio of five, which is unusually high relative to other countries.

China’s consumption rate is 36%. If government statistics are not entirely unreliable, this rate is simply too low. While huge amounts of money have been poured into physical infrastructure, public expenditure on human capital and social security is below the world average. More resources should be reallocated from physical capital formation to human capital formation.

Thanks to persistent current-account and capital-account surpluses for two decades, China has accumulated $3.2tr in foreign-exchange reserves. But, as a country with huge net foreign assets, China runs a deficit on the investment-income account. Since 2008, China’s current-account surplus as a proportion of GDP has fallen significantly. But China is still running twin surpluses, and there is a lingering question about whether the fall is structural or cyclical.

Indeed, China needs to accelerate its economic adjustment, even at the expense of growth. Otherwise, it will have to pay an even higher adjustment cost later.

For many years, the government has maintained an implicit minimum growth target of 8% per year, which was considered necessary to create 10m new jobs annually. But demographic and other structural changes may have altered labor-market conditions: so far, despite below-8% growth, there seem to be few signs of distress.

The question now is whether the government will be unnerved by the poorest quarterly growth performance in three years and usher in a large stimulus package, with the consequences that China has experienced whenever such a package is implemented.

Wen said recently that China “should continue to implement a proactive fiscal policy and a prudent monetary policy, while giving more priority to maintaining growth.” Moreover, in recent months, the government has approved some large steel and energy projects, and more such approvals may come.

It is certainly appropriate for a government to respond to changing circumstances in a timely fashion. But the slowdown to 7.8% annual growth in the first half of 2012 does not warrant a change of policy direction. China must choose between higher growth and faster structural adjustment. It cannot have both at the same time. Faced with the current slowdown, China can afford to stay the course, at least for the time being.

*[This article was originally published by Project Syndicate on July 31st, 2012]. 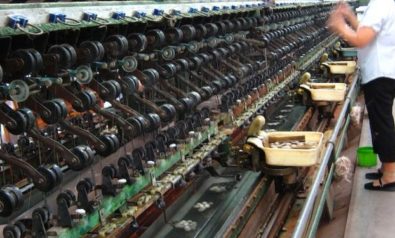 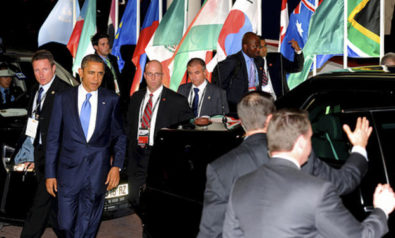