The groundwork has already been laid for digital health care in India.

When hospitals store health information electronically, it provides patients with a number of benefits. Digital storage enables hospitals to quickly search across a patient’s medical history, finding potential allergies, conflicting drugs, and prior procedures that may impact care. Computers can support physician decision-making using the data found in records, enabling physicians to better practice evidence-based medicine tailored to the unique needs of each patient. Furthermore, digital records can be shared between physicians in different departments, different hospitals within a common organization or even between hospitals which are part of separate organizations.

Electronic health information systems, like any innovation, require money to implement. India is a republic of economic diversity. As a result of this, the people of India are served by a mix of hospitals, for-profit and non-profit, world-class and bare-bones. For-profit hospital chains compete for patients and, in some cases, refer patients between facilities with common ownership. India’s median income of $616 is the lowest of the BRIC economies. Nonetheless, there are pockets of greater affluence. For instance, in the northern city of Chandigarh, the local annual per capita income is US $1,900, and the populace traverses the planned city in a combination of luxury vehicles and auto-rickshaws.

Despite the potential benefits to clinical care, the majority of the hospitals with electronic health information systems reported that physician resistance had been a major barrier to implementation. Although it ranked as the second most common barrier, less than half of the hospitals reported that capital constraints were a major obstacle. Thus, while lack of capital may be an issue in some organizations, it is not necessarily the dominant barrier to adopting new technologies.

India is undergoing a widespread campaign to encourage digitization. Prime Minister Narendra Modi’s Digital India initiative has deemed digital infrastructure a core utility for every citizen that can be used to provide governance and services on demand in order to digitally empower citizens. Modi’s digital push materialized most dramatically when the Indian government announced the demonetization of the 500 and 1,000 rupee banknotes on November 8th, 2016. The banknotes were replaced with new 500 and 2,000 rupee bank notes, which were initially in short supply, encouraging consumers and businesses to adapt to credit cards and digital payments in a country which had previously run largely on cash. The digitization of health records is yet another example of the transformation that India is undergoing away from paper-based systems.

Although Chandigarh is not a typical Indian city due to its above-average income, its prominent use of electronic health information systems demonstrates that there are numerous exemplar organizations that Indian hospitals can follow as they seek to digitize care. The city likewise demonstrates to vendors that there is a market for electronic health information systems in India. While there are still opportunities for even the Chandigarh hospitals to make their systems more feature-rich, their existence demonstrates that the groundwork has already been laid for digital healthcare in India. 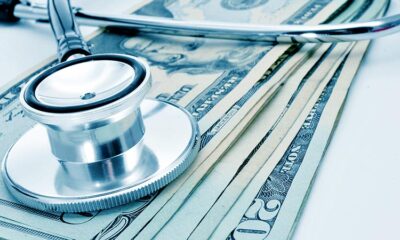 The Health Care Industry in the US Is at a Crossroads 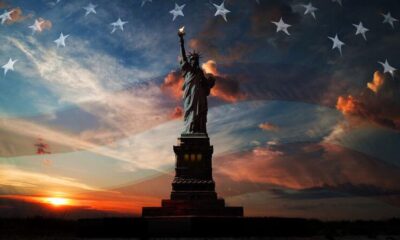 Dreaming is at the Core of the American Myth