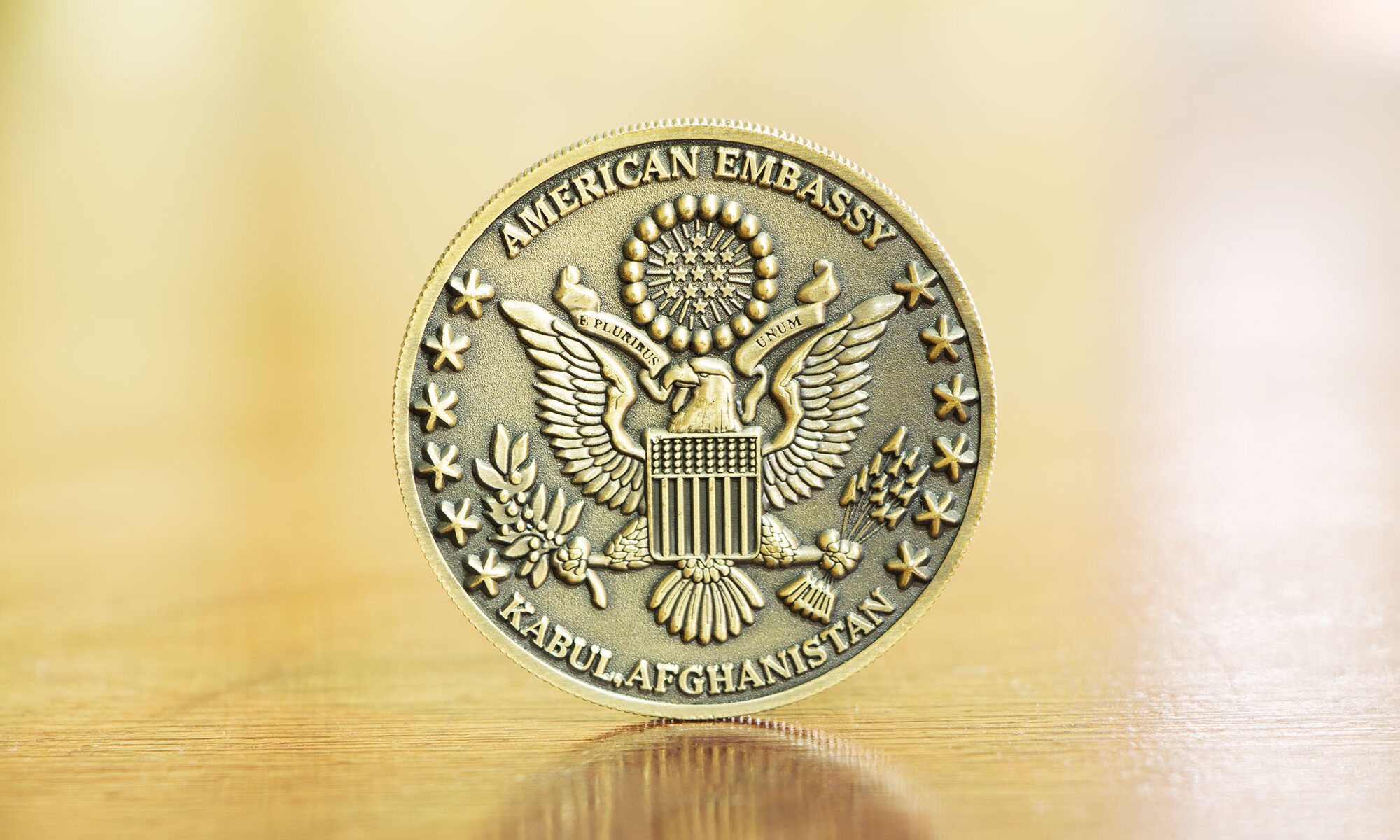 The grave humanitarian situation in Afghanistan is one thing. It speaks for itself. What is not spoken about are the implications it carries for Americans. The one element that is crucially being (publicly) ignored by the US government and the US media is that former employees and contractors of the US Embassy, US military bases, US intelligence and US non-profits are prime intelligence targets for the Taliban, al-Qaeda and Iranian security services.

I hesitate to note the vulnerabilities here to avoid facilitating adversarial advances, but I hope that this will lead to further action by the US government to evacuate SIV/P1/P2/P3 applicants in order to avoid this. Failure to do so will lead to torture, interrogation and manipulation of our former allies in an attempt to extract full biographical data and identities of their former co-workers, including sensitive site exploitation as well as digital and document extraction.

This alone will provide a fiesta of data that is the gift that keeps on giving. Each lead will lend itself to another lead, and another, and another.

Once all elements of the network are completed, the adversarial extraction of information will multiply. The ability to process and analyze this data to make it applicable is unlimited. In short order, the United States’ greatest adversaries will be able to compile details on all US personnel that has ever been stationed in Afghanistan.

This includes all passport and visa information of all US staff — soldiers, diplomats, spooks, etc., who are now at the mercy of the Taliban and whomever they opt to share the data with or sell it to. The Taliban now own all Afghan border information. They have my iris scans, fingerprints and passport data.

They also have all biographical data and personal information of every US staff member connected with Afghan local staff. Facebook and LinkedIn profiles, phone numbers, emails, professional histories, full names, etc. Keep in mind that we are friends with these people and have signed off with personal signatures and contact information on all their paperwork.

The TTPs (tactics, techniques and protocols) for US military bases and the US Embassy access are now also exposed. The people we left behind know the word-by-word polygraph procedures for gaining entry to our military, diplomatic and intelligence facilities. They know our security protocols, applications details and database methods.

This information is not only now available to the Taliban but is up for sale to the highest bidders such as China, Russia, North Korea and Iran — not to mention affiliate terrorist groups such as the Haqqani Network, al-Qaeda and the Islamic State (IS).

Information does not stagnate in these circles. It sells, spreads and grows. In short order, it will be in the hands of China. Beijing already has full data on all US individuals with security clearances since the early 2000s that it can now cross-reference. Couple this with hacked data available on the open market for a fraction of the cost, including Experian, Marriott and airline data leaks.

There is nothing to stop my closest Afghan allies from being interrogated until they give up my biographical data, personal email, physical description and professional title. This will limit my ability to travel anywhere outside Western Europe, for example.

Additionally, every single military, diplomatic and intelligence post around the world is now compromised, with the key details now available on how to gain employment while surpassing vetting and investigative procedures.

None of this speaks to the fact that the Taliban reportedly have access to our biometric databases that identify our Afghan partners. To be clear, many of our Afghan partners were embedded within the core of our diplomatic, intelligence and military units. Leaving these people behind is akin to leaving Americans with security clearances being at the mercy of Taliban interrogators.

Afghanistan is not some far-off place with no relevance. Afghanistan is here, in America — at home. It is closer to you than your television. Abandoning our Afghan allies is a grave national security violation that will haunt us for decades to come.

*[This article originally appeared on the author’s Medium page.]