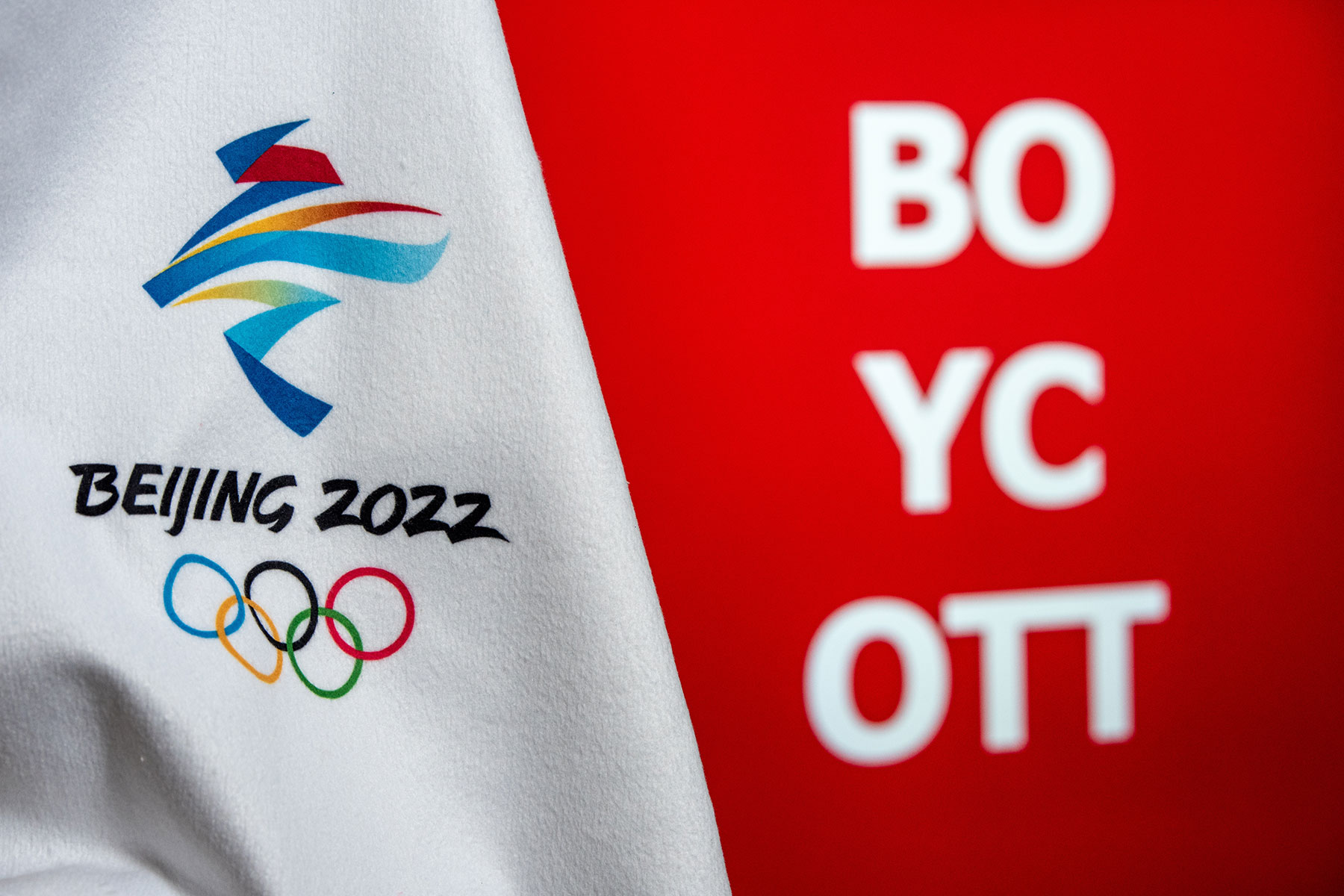 The International Olympic Committee (IOC) and the world’s largest corporations are allowing the government of China to use the Winter Olympic Games to promote and advance its notion of the superiority of one-party, one-man authoritarian rule, much as was done at the 1936 Nazi-hosted Olympic Games in Berlin.

I’m boycotting these games in Beijing. Doing so does not come easy for me. As a life-long sports enthusiast, I have always looked forward to the Olympics. Watching the world’s preeminent athletes compete on the world stage and rooting for my own national team and others who seem to defy the oddsmakers never failed to excite me. As a kid, I even once dreamed of becoming an Olympic competitor myself. (Alas, my 1.7-meter frame was simply not up to the task of throwing the shot put or discus on the world, or any other, stage!)

Here in the United States, NBC television is broadcasting the Winter Olympics, devoting at least six hours per day of coverage. Traditionally, its broadcasts dominate the ratings as Americans gather in front of their TV sets and computer and phone screens to watch and cheer on US athletes. I will be cheering on our athletes, too. But I won’t be watching.

I will not watch these games because they betray the very values enshrined in the IOC’s charter and its definition of “Olympism.” That is, it “seeks to create a way of life based on the joy of effort, the educational value of good example, social responsibility and respect for universal fundamental ethical principles.” It further states its goal “to place sport at the service of the harmonious development of humankind, with a view to promoting a peaceful society concerned with the preservation of human dignity.”

Based on its charter, the IOC should have flatly denied China’s petition to host the 2022 Winter Games. How could the IOC have been so blind to its values in awarding the games to Beijing? How was it possible to allow China to host the Olympic Games when the government of the People’s Republic of China has systematically persecuted, incarcerated, shackled and tortured up to 2 million Uyghurs, sterilized their women and sought to snuff out their Muslim faith? Uyghurs, a Muslim-majority, Turkic-speaking people, have inhabited China’s western Xinjiang province for at least 1,000 years.

But the suffering of the Uyghurs at the hands of an overbearing, intolerant Beijing isn’t a one-off. The Chinese have been doing largely the same thing for decades to the people of Tibet, effectively carrying out a campaign of cultural genocide.

Several years ago, the world again witnessed China’s notion of “respect for universal fundamental ethical principles” and “promoting a peaceful society concerned with the preservation of human dignity.” Beijing-directed henchmen attacked the people and institutions of Hong Kong, decimating the last vestiges of democracy in the enclave. The government has been arresting and trying any and all opponents, dissidents, journalists and human rights advocates unwilling to buckle under Beijing’s iron-fisted, authoritarian order.

More recently, the world has observed Beijing turn its aggression to the island of Taiwan, the lone democratic outpost today within China’s one-party, one-man “Asian Reich.” Taiwan presents an unquestionably complex and difficult issue. But the inhabitants of Taiwan have embraced democracy and the freedoms that come with it. Resolving Beijing’s differences with the island and its people with menacing and aggressive behavior — dozens of mass warplane incursions, repeated threats and belligerent bombast — cannot possibly lead to a solution. Rather, a threatened invasion of the island would not only likely crush its democracy, but also inject enormous instability in Asia and torpedo the global economy in a manner unseen since World War II.

To the IOC, however, none of this mattered. Its president, Thomas Bach, and even UN Secretary-General Antonio Guterres traveled to Beijing for the opening ceremony of the games with nary a word about China’s abysmal human rights policies in Xinjiang, Hong Kong or Tibet. Instead, the IOC wants to see another “successful” games, which typically means an Olympics that makes money. Lots of it.

The IOC, NBC and Sponsors

Enter the American media giant, NBC. For exclusive broadcast rights to the Olympics through 2023, the network has paid the IOC $7.75 billion. That comes out to roughly $1.8 billion for the Beijing Games alone, or about 20% of the cost of the games. Tragically, revenues trump rights for China and for the IOC.

One would think that with that kind of leverage, NBC and the IOC’s numerous sponsors and advertisers — globally recognized names like Allianz, Toyota, Bridgestone, Panasonic, Coca-Cola, Airbnb, Intel, Proctor & Gamble, Visa, Samsung and others — would have stood up to the IOC, explaining the harm to their brands of awarding the games to Beijing.

And what about NBC itself? The Chinese government has imposed restrictions on journalists covering the games. The sort of 360-type coverage that is traditionally featured in its coverage of the Olympics — not just the events themselves but also the athletes, their lives and backgrounds, the host country and its people — is being severely restricted. One Dutch journalist has already experienced China’s intolerance, having been dragged away while reporting live on camera.

Are the dollar earnings so great that NBC will sacrifice its journalistic ethics and responsibilities, all while other members of the profession suffer under Beijing’s crackdown on truth and free journalism?

China is not Nazi Germany. But Germany in 1936 was not yet the depraved hell of human suffering — the tens of millions of destroyed lives of Jews, Slavs, Roma and so many others — that it would become under Nazi rule. But we might have seen it, given the way the Nazis and Adolf Hitler engaged in over-the-top self-promotion and outward, sensational displays of Aryan superiority and Nazi rule.

The IOC, NBC and their many sponsors and advertisers have given China center stage to arrogantly parade and shamelessly hawk its own brand of unyielding, intolerant authoritarian rule. In China, the power of the state, its ruling Communist Party and great leader, XI Jinping, vitiate Olympism’s concepts of “social responsibility and respect for universal fundamental ethical principles” and “basic human dignity.”

If they won’t recognize this contemptible undertaking for what it is, I will. I will miss the world’s best athletes and the great ritual of the world coming together for 17 days to celebrate individual struggle and achievement. I won’t be watching these Winter Olympic Games. 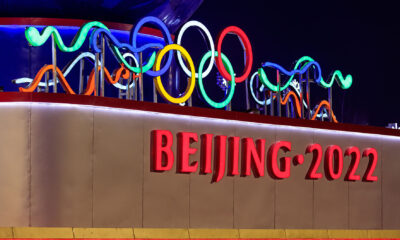 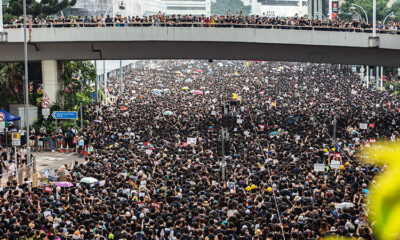