Traditional values are holding back the new executive order of President Rodrigo Duterte to promote the use of contraception in the Philippines.

In 2012, a law was introduced to provide free contraception to the Philippine population of 100 million, many whom live in poverty.

This January, President Rodrigo Duterte signed an executive order to ensure access to reproductive health and sexual education, allowing everyone to obtain free contraceptives by 2018. Although his intentions are aimed at cutting poverty rates, he has met opposition from different quarters.

The Philippines is one of few countries to have seen a recent rise in adolescent births and high maternal mortality. Before the executive order was enforced, many women who could not afford birth control faced risky alternatives such as herbal poisons that are sold in Manila’s markets.

With high poverty rates, the driving force behind Duterte’s policy on contraception is to help the economic situation of the people. Many women have large numbers of children and are then left unable to afford the uptake of their families.

But the church and conservative congressmen have challenged president’s executive order. Bishop Broderick Pabillo is one of many public figures to oppose the ruling.

While some in the Philippines do not believe in any form of contraception, many others have alternative views. Much of the population view contraception as a way to help women and families fight against poverty. 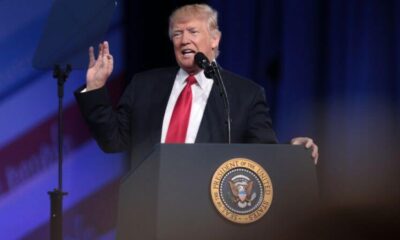 What Does Trump Mean for Asia? 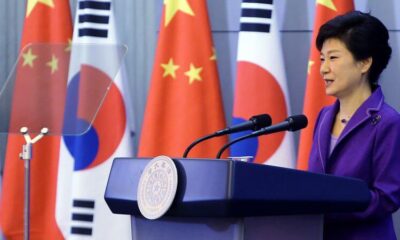 The World This Week: South Korea Sacks its Scandalous President