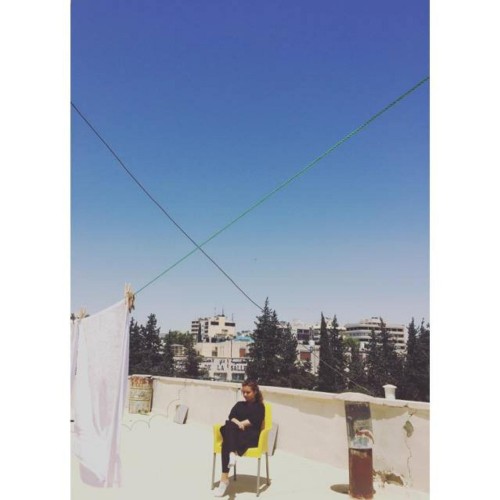 Al-Shabab is no longer dominated by young nationalists, and its objectives have become blurred.

Al-Shabab, a Somali militia, originated as a radical Islamist movement seeking to create a “Greater Somalia.” In 2006, it became a militant wing of Somalia’s Islamic Courts Union (ICU) to fight Christian-majority Ethiopian forces during the transitional government. Ethiopia ousted the ICU and al-Shabab splintered off into the south, organizing suicide bombings and assaults on Ethiopian forces. This was a morphing period for the group, which created factions to become a territorial guerrilla movement. Today, al-Shabab is designated as a terrorist organization.

Though nationalist in origin, al-Shabab has widened its scope. In June 2010, it coordinated a suicide bombing that killed 74 people gathered to watch the FIFA World Cup in Kampala, Uganda. Al-Shabab has also been accused of helping Boko Haram carry out operations in Nigeria. Its most significant transition occurred in 2012, when it merged with al-Qaeda as an affiliate cell. This move strengthened the belief in an international jihad movement.

Al-Shabab’s main opposition are Somalia’s Transitional Federal Government (TFG) and the African Union Mission in Somalia (AMISOM) forces, both backed by the United Nations. In a January 2009 attack on the TFG, al-Shabab killed three ministers. AMISOM has regularly sent forces to Somalia since the Uganda bombing, which raises belief that the former is defending the TFG. Al-Shabab has carried out attacks against AMISOM forces to combat this assistance.

Al-Shabab is funded by tithes, extortion and external donors. Its economy flourished in 2008 after it seized the port city of Kismayo, which enabled the group to rake off revenues from charcoal exportations. In October 2011, a Kenyan-led assault on Kismayo liberated the port of al-Shabab fighters. This is believed to have taken away $35-50 million per year from its revenue. However, al-Shabab still makes considerable income through smuggling imported sugar into Kenya.

Why is Al-Shabab Relevant?

Recently, AMISOM forces were able to recapture many al-Shabab territories. This led to a drop in the group’s popularity and funding — the two pillars of a terrorist organization. These losses, along with reduced funds and recent infighting, have created an increasing lack of confidence in Somali citizens to volunteer and donate to al-Shabab.

Al-Shabab is funded by tithes, extortion and external donors. Its economy flourished in 2008 after it seized the port city of Kismayo, which enabled the group to rake off revenues from charcoal exportations. In October 2011, a Kenyan-led assault on Kismayo liberated the port of al-Shabab fighters. This is believed to have taken away $35-50 million per year from its revenue.

International jihad, however, has helped recruit a different demographic. Under a broad mission of waging a war against “enemies of Islam,”  al-Shabab is able to gain support for attacking foreigners. The group has been able to recruit not just young Somali boys, but foreigners, young girls and even clan elders. Many Westerners have been recruited from places such as London and Minnesota, raising fear of security threats to the West. With more foreign support, al-Shabab’s existential threat is recognized on an international scale.

However, while the merger with al-Qaeda proved successful in helping adapt its propaganda and recruitment strategies, some al-Shabab members want to focus on domestic issues rather than an “international struggle.” In 2013, leader Ahmed Abdi Godane created a faction to fight ideological opposition to al-Shabab’s new mission. The attack on Nairobi’s Westgate shopping mall in September 2013 was seen as Godane exerting his authority.

The question is whether al-Shabab can emerge from these internal rifts into one coherent and nuanced ideology. This may prove to be the group’s main obstacle to survival.