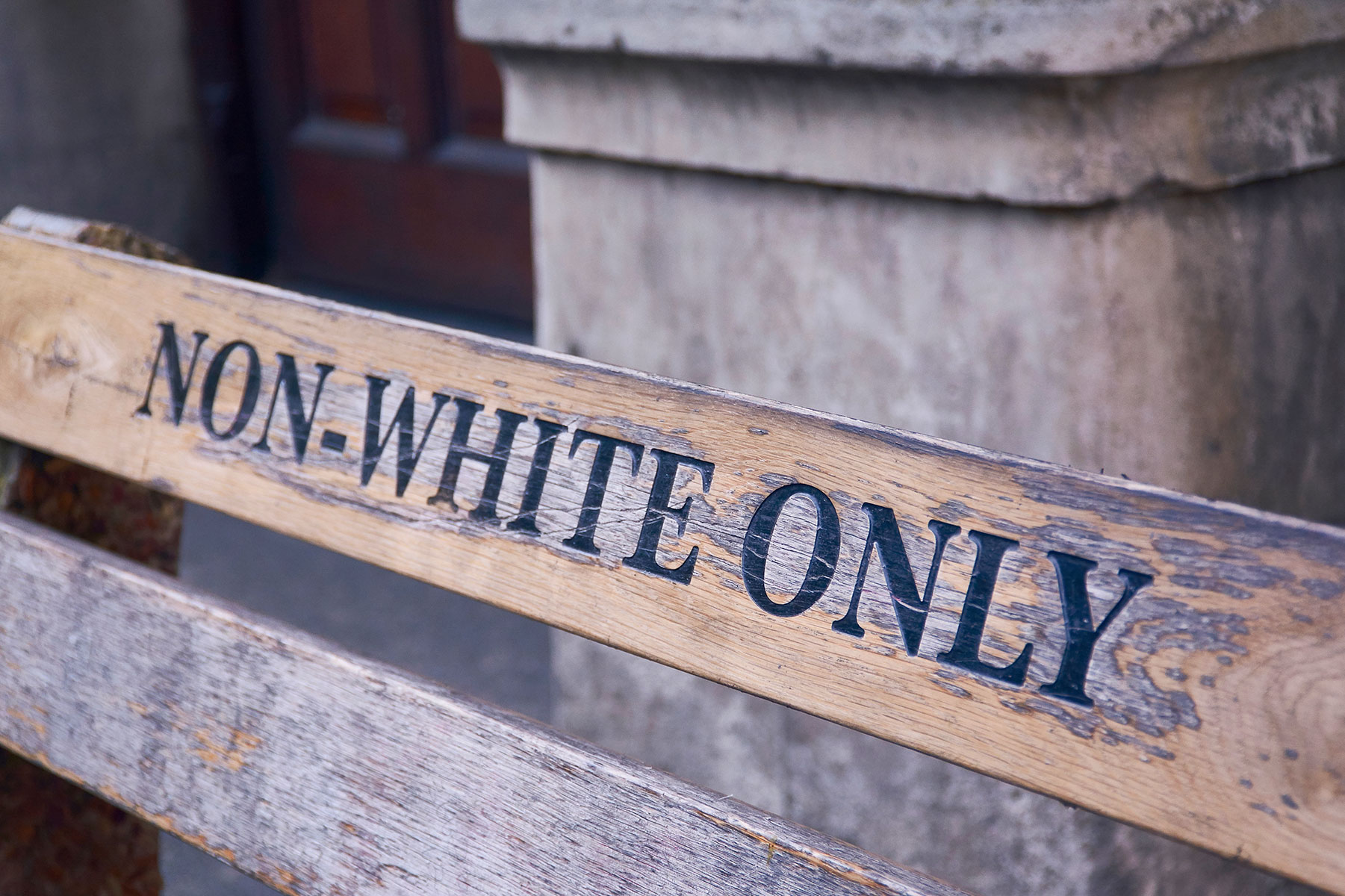 The inability of the African National Congress (ANC) to provide a clean, effective government for South Africans comes as little surprise to anyone who has followed the story. Yet two figures are so astonishing that they really stand out.

The first is 1.2 trillion rand ($85 billion). It is the estimate of how much money has been lost to corruption. The government’s commission, chaired by Justice Ray Zondo, has been unearthing corruption on an industrial scale.

Nelson Mandela himself pointed to this scourge back in 2001, when he remarked: “Little did we suspect that our own people, when they got a chance, would be as corrupt as the apartheid regime. That is one of the things that has really hurt us.”

Yet the graft revealed by Zondo has been eyewatering. This is how The Washington Post reported the key finding: “[G]raft and mismanagement reached new heights during the 2009-2018 presidency of Jacob Zuma. While details remain murky, observers estimate that some 1.2 trillion rand ($85 billion) was plundered from government coffers during Zuma’s tenure.”

This is a sum that no middle-income country can afford to squander. Many hoped that President Cyril Ramaphosa could rectify the situation, but the glacial pace of his reforms has disappointed many who believed in him.

The other figure is 75%. It is the percentage of youths who are unemployed. While the ANC, and the well-connected elite that run the government, help themselves to taxpayers’ cash at will, the young languish without jobs.

Little surprise that the ANC’s appeal is fading. The party won fewer than half all votes for the first time when the municipal elections were held in November last year.

Bad as this tale is, at least one could assure friends that state-enforced racial classification is a thing of the past. Gone is the notorious apartheid system that divided every man, woman and child into four racial subdivisions: “African,” “Indian,” “colored,” “white.” One might have assumed that this madness was scrapped when white rule was eliminated in 1994 — or so one might have thought. Yet every South African is still racially classified by law.

Take one case. Anyone wanting to lease a state farm in August 2021 would be warned that: “Applicants must be Africans, Indians or Coloureds who are South African citizens. ‘Africans’ in this context includes persons from the first nations of South Africa.” No “white” South African — no matter how impoverished — would have the right to apply. Poverty is not a criterion; only race is considered. Even young men and women born years after the end of apartheid are excluded.

A complex system known as “broad-based black economic empowerment” (BBBEE) was introduced. Every South African is racially categorized and a system of incentives is applied across government and the private sector. White men face the greatest discrimination, African women the least.

Here is an example of how it applies in one sector. The Amended Marketing, Advertising and Communications Sector Code of 1 April 2016 specifies a black ownership “target of 45% (30% is reserved for black women ownership) which should be achieved as of 31 March 2018. The 45% black ownership target is higher than the 25% target of the Generic Code.” To win tenders or contracts, all enterprises must comply with the regulations.

At the same time, South Africa’s ethnic minorities face racial abuse and racial threats unchecked by the state. The radical populist Julius Malema made singing “Kill the Boers” a trademark of his rallies. In this context, the term “Boer,” or farmer, is about as toxic as the n-word is in the American South.

Malema is now on trial. Yet far from the state prosecuting him for stirring up race hate (a crime in South Africa), it was left to an Afrikaans trade union to take him to court. Asked whether he would call for whites to be killed, all Malema would say was that, “we are not calling for the slaughtering of white people … at least for now.”

The trial has had to be postponed because the prosecutor was so fearful of being ladled a “racist” for bringing the case that she resigned.

Nor are whites Malema’s only target. Malema has attacked South African “Indians” as an ethnic group, accusing them of failing to treat their African employees fairly. “Indians are worse than Afrikaners,” he declared in 2017. In another context, he referred to Indians as “coolies” — possibly the most derogatory term he might have used.  Yet the state fails to prosecute him.

One final example. When President Ramaphosa was asked to pick the country’s next chief justice, the public submitted some 500 names. The final four were Justice Mbuyiseli Madlanga, President of the Supreme Court of Appeal Mandisa Maya, Gauteng Judge President Dunstan Mlambo, and Deputy Chief Justice Raymond Zondo. All are fine legal minds. Not one of them is from among the country’s ethnic minorities.

This, despite the fact that some of the most eminent lawyers South Africa ever produced, who fought racial discrimination for years were not African. Men like George Bizos, Joel Joffe, Sydney Kentridge, Ismail Ayob, Edwin Cameron and Bram Fischer would probably not be selected today. Even Arthur Chaskalson, who defended the ANC at the Rivonia trial of 1963 and was chief justice of South Africa from 2001 to 2005, would probably be excluded.

Glen Snyman — himself a “colored” or a mixed-race South African — has founded People Against Racial Classification to campaign against discrimination. “The government and private sector should deliver to all South Africans equally and not discriminate on identity,” he argues.

But racial classification has its supporters. Kganki Matabane, who heads the Black Business Council, says that even though “democratic rule is nearly 27 years old, it is still too soon to ditch the old categories,” the BBC reports. “We need to ask: Have we managed to correct those imbalances? If we have not, which is the case — if you look at the top 100 Johannesburg Stock Exchange-listed companies, 75% or more of the CEOs are white males — then we have to continue with them.”

The ANC’s most celebrated document was the Freedom Charter of 1955. It was the statement of core principles of the ANC and its allies and memorably promised that: “South Africa belongs to all who live in it, black and white.” With South Africa’s ethnic minorities continuing to face racial discrimination and exclusion from top jobs in government and even in the private sector, it is a promise more honored in the breach than the observance.