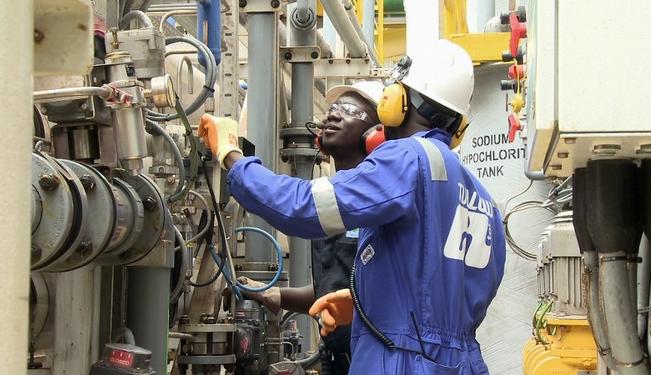 The recently launched African Progress Report 2013 addresses the important topic of equality in extractives, and recieved a lot of media attention.

A Little History
There are critical junctures in human history where a clarion call is issued against an injustice so great but tolerated in one or more parts of the world. The succeeding decades following this call are greatly shaped by how the global family responded to such cries. One such call was the demand to end slavery in the USA. Some headed the call, while others chose not to thus triggering a war between those on either side of the call.

What would the world look like today if the south had won the American Civil War? I wager drastically different: a world that stood by while discriminations of all sorts fettered freedoms of all kinds.

Thankfully, those of that generation who heard and pushed for the end of slavery were fueled by an unconquerable resolve to live and bequeath a free world to posterity; a world which espoused the worth and equality of all human beings endowed by their creator with unalienable rights. To a large extent, the eventual abolition of slavery colors the world we live in today. It is no surprise that the committee which came up with The Universal Declaration of Human Rights was chaired by Eleanor Roosevelt, a woman from a free country which championed freedom and justice for decades.
Africa Progress Report 2013

Today, the world has slipped back into the abyss of massive discrimination rooted in self-aggrandizement — specifically in the global financial sector and in the extractives industries. Like with the global financial downturn, years of unethical mining transactions and practices leave in their wake enriched mining moguls, companies and governments officials, while masses are left impoverished.

This malevolence with its chimeric properties are elucidated in the Africa Progress Report (APR 2013) titled “Equity in Extractives: Stewarding Africa's Natural Resources for All”, launched on May 10, 2013, and which has already received wide coverage in the global media from sea to sea.

But why all the media attention? There have been other reports about extractives. What makes this one released by the Africa Progress Panel any different?

The answer lies in the impressive profile of the Africa Progress Panel and the amazing courage it took for the members of the panel and its chair, Kofi Annan, to confront unashamedly a prominent injustice in our time, and not cowering to the possible consequences of not being politically correct. Though political correctness does have its place, in many cases, it simply becomes a muzzle for the mouths of those who have been blessed with a voice, keeping them from speaking out for those who do not.

I cannot be thankful enough as a young African for the corrective clarion call to me, my people, the international community, African governments, multinational mining entities, civil society and so on. I cannot help but admire the courage it took to issue the call to equity.

We are at that Juncture Again

It is now time for our generation to arise with backbones of steel and unquenchable resolves to push for equity in Africa’s extractives. The globe can no longer practice what philosopher Thomas W. Pogge aptly describes as “Politics as Usual: What Lies Behind the Pro-Poor Rhetoric.” We must move from rhetoric to seeing “Freedom From Poverty as a Human Right: Who Owes What to the Very Poor?” — the title of his earlier book. Proper ethical stewardship of Africa’s extractives by both governments, mining companies and civil society has the potential to convert rhetoric to action — potentially lifting millions out of poverty. The way we all respond to the APR 2013 call will set the course of freedom and justice globally for decades to come.

If you haven't heard the call, read the Africa Progress Report 2013 and the media coverage connected to it. The news is out there. Are we listening? As a young African who was privileged to assist the secretariat that produced this report in the smallest and most insignificant of ways, thereby becoming acquainted with its contents, I implore you to make time for this report, and read it. If a few will arise to the challenge it throws, and do our part in promoting awareness of the report and carrying out its recommendations where practicable, we will leave behind a better world to posterity. Africa arise! 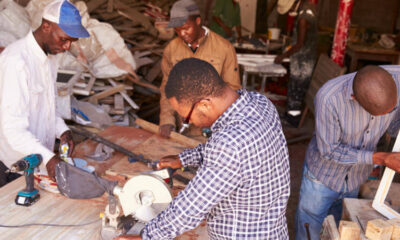 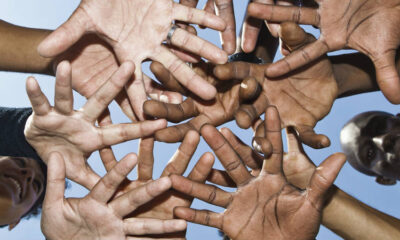