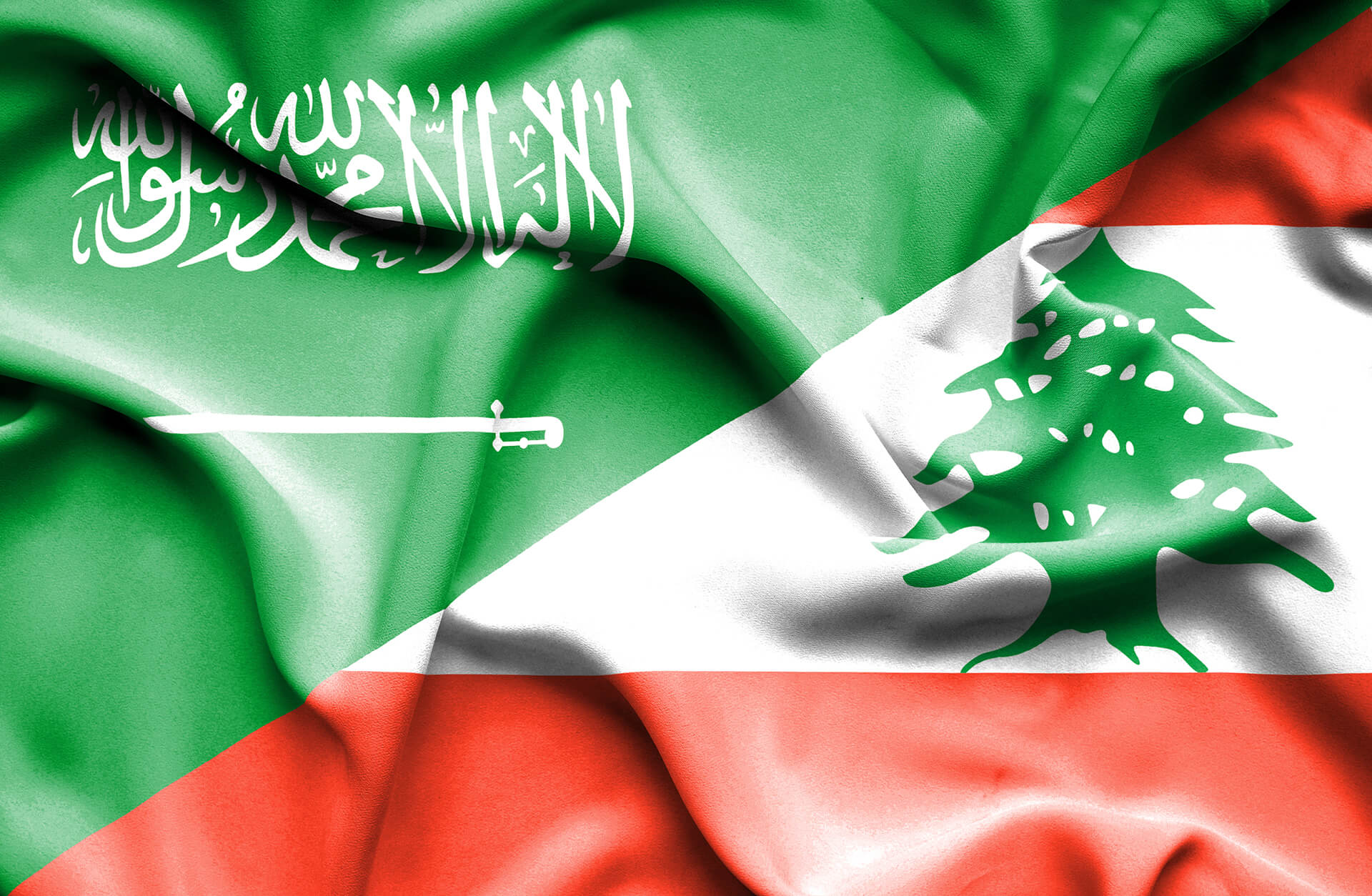 Recently, things have been going well for Mohammed bin Salman (MBS). He got to do some fist bumping with US President Joe Biden in Jeddah and then jousted with the US leader when he raised the case of Jamal Khashoggi. The crown prince was, reportedly,  quick to question what Biden was doing about the murder of the Palestinian-American journalist Shireen Abu Akleh. These are said to be his words: “You can’t impose your values on us by force. Remember Abu Ghraib? What have you done about Shireen Abu Akleh?”

This aggressive response of MBS is unprecedented in US-Saudi relations. It demonstrates that MBS has consolidated his power within the kingdom. It also reveals how high oil prices have given MBS much economic clout. He now clearly believes that Saudi Arabia doesn’t need the US in the same way his predecessors did.  If anything the shoe is on the other foot. Biden is heading into midterms that his party is likely to lose heavily because of surging inflation driven by high energy costs. The American president needs MBS to pump more oil.

The latest economic forecasts have put more wind in MBS’s already expansive sails. London-based Capital Economics estimated that Saudi Arabia’s GDP might have grown by 10% in the first half of 2022 thanks to high oil prices. In their words:

“The oil sector has sustained its strong momentum. Production rose from 10.36mn bpd in April to 10.42mn bpd in May, translating into growth of 22.9% y/y….  Looking ahead, the prospects for the oil sector look very bright. The decision by OPEC+ to raise its output quotas by 50% in July and August will provide an additional boost to Saudi production. And if, as we expect, OPEC+ removes the shackles of quotas beyond September, Saudi Arabia is one of the few members that will be able to capitalise and we think that output will reach a record high by late-2023.

Capital Economics says the economy, and particularly the private sector, will be further boosted by the loosening of fiscal policies now underway and the distinct possibility of a VAT cut.  The VAT tax rate was tripled in 2020 to 15%. This increase was to shore up government finances under strain because of the then low oil prices.

Biden and MBS hit an impasse on the issue of human rights. That is immaterial. In truth, human rights was not a priority for the US president. What is significant is that Biden and BMS issued a  shared communique on the economic quagmire in which Lebanon is currently stuck.

As reported by L’Orient Today:

In a joint statement, the two men “noted the importance of forming a government and implementing structural and global reforms in politics and economy so that Lebanon can overcome its crisis and not constitute a launchpad for terrorists, drug trafficking and criminal activities which threaten its stability (and) the region’s security.”

Using the King Salman Relief Center the kingdom funneled $36 million in humanitarian aid to Lebanon in March. That was followed in April by the full restoration of diplomatic relations that had ruptured over critical comments by Lebanese politicians over the Yemen war.

Since 2019, Lebanon has endured a complex economic and financial crisis, deepened by political deadlock, the ongoing COVID-19 pandemic, the Beirut Port explosions in August 2020 and now the global food and fuel crisis. As the World Bank has highlighted, the ongoing political paralysis is destroying “key pillars of Lebanon’s post-civil war political economy.”  It cites the collapse of most basic public services and the flight of young Lebanese from a failed country in a colossal brain drain.  Both these phenomena will inflict further damage going forward. “Meanwhile,” the report acidly notes: “the poor and the middle class, who were never well served under this model in the first place, are carrying the main burden of the crisis.”

The comic Keystone Cops quality of the current situation emerged yet again on Tuesday in a farcical judicial matter. Ghada Aoun is the presiding judge in a case against Riad Salameh, the governor of Lebanon’s central bank Banque de Liban (BDL). Aoun attempted to haul BDL’s big boss Salameh in front of court. Aoun first sent state security officers to storm Salameh’s residence in El Metn, a posh neighborhood in Rabieh, an upscale northern suburb of Beirut. When the officers did not find the governor at home, Aoun packed them off to the BDL offices in central Beirut. Again, they did not find Salameh.

The Aoun gambit did accomplish a couple of things. First, it rebuked the current caretaker prime minister Najib Mikati who called the incident a “raid for show.” Second, it led to a three-day strike by outraged BDL employees. The head of the BDL union declared: “We refuse to be treated with militia-like methods. We are not defending Riad Salameh but rather this institution, and these methods are unacceptable to us.”

The bank employees join several other strikers, among them university lecturers and public sector employees. In a broken country, gallows humor is now the order of the day. L’Orient Today summed up the current situation brilliantly:

“Do you need an “Ikhraj Eid” (extract of civil registry)? Sorry, it’s not possible. Do you need a passport? Sorry, it’s not possible. The public sector is collapsing as employees continue in their fifth week of an open-ended strike. Everyone is striking… The problem is that they are still being paid in lira. It is the government’s cowardly strategy of reducing the sector’s headcount through attrition. Expenses will definitely drop, but so will revenues. Where are the thinking heads? And they say they want to approve the 2022 budget! With what numbers? More made up ones.”

Lebanon is hurtling to disaster and time is running out.