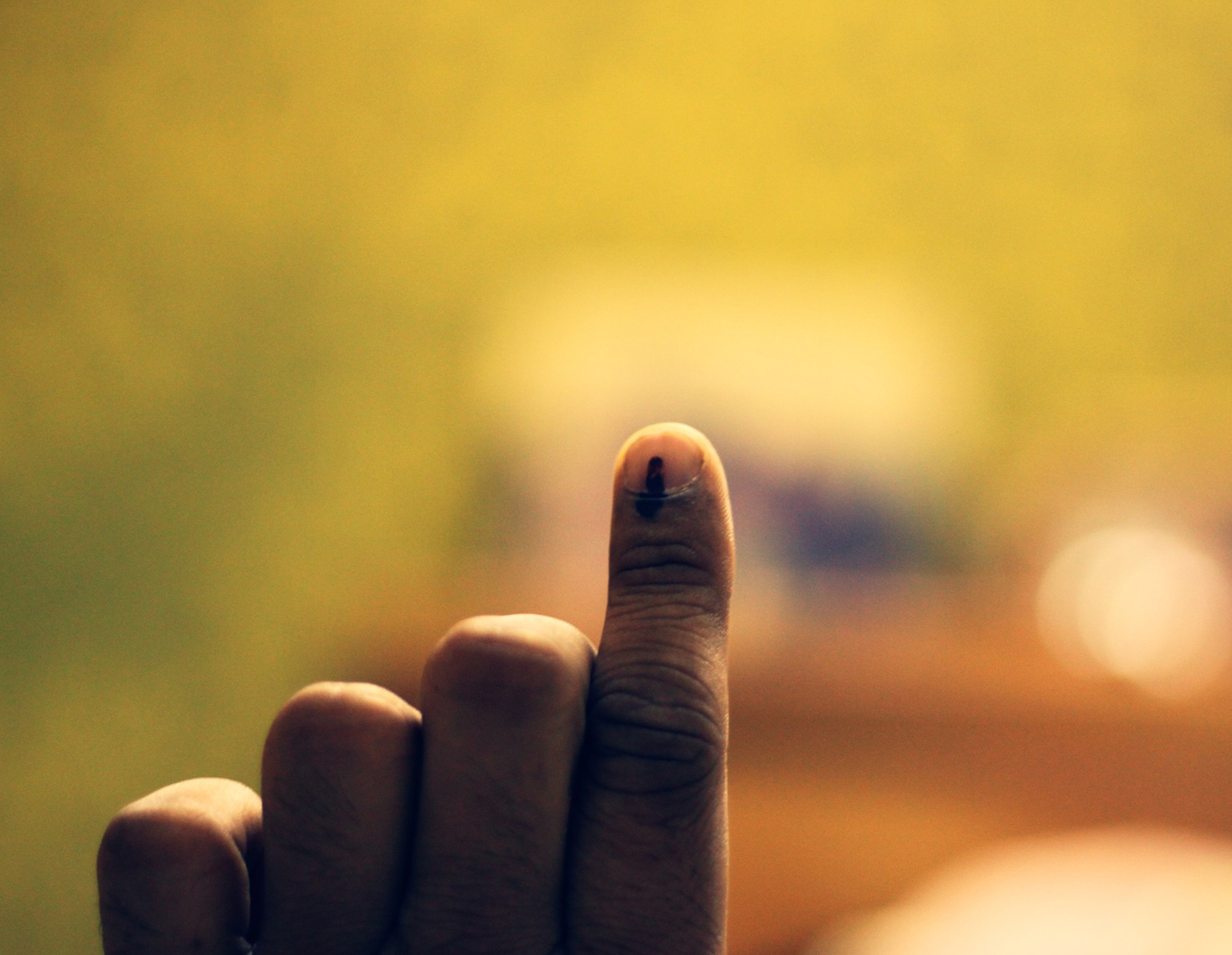 What Is Remarkable About AAP’s Victory?

The AAP is a relatively new party. Founded in 2012, it is led by Arvind Kejriwal who is the chief minister of Delhi, India’s national capital. Unlike Punjab, Delhi is not a state. It is one India’s eight union territories, some of which are administered directly while others have their own legislatures. A 1991 act of parliament gave the national capital its own legislature and the first election to the Delhi Legislative Assembly was held in 1993.

The Delhi government does not have the same powers as that of states such as Punjab, West Bengal or Tamil Nadu. The union cabinet that operates out of the British-built New Delhi, a part of Delhi, retains control over law, public order and the police. Both the AAP and the BJP operate out of Delhi and are political rivals with a history of troubled relations.

The AAP’s victory in Punjab is a historic moment in Indian democracy. It has defeated the Congress Party, the grand old party of the nation that ruled Punjab for the last five years, as well as the Akali Dal, the regional powerhouse. The AAP has expanded from the national capital to a nearby state. In the eyes of many, the AAP is the new face of the opposition that could replace the sclerotic Congress Party and mount a challenge to the BJP.

The AAP’s victory in Punjab is significant. Punjab may be one of India’s smaller states but it is a strategic one for the country. With a population estimated to be over 30 million people, it borders Pakistan. Punjab is the home of Sikhs, a five-century old religious and philosophical tradition started by Guru Nanak with followers around the world. During the bloody partition of British India into India and Pakistan, Punjab was partitioned too. Ishtiaq Ahmed has chronicled the tragedy of Punjab in consummate detail and that trauma lives on to this day.

Pakistan worries about Punjab as a springboard for a tank-led offensive to Lahore that lies 24 kilometers from the border. India worries about a threat to Amritsar, home to the Golden Temple — the holiest Sikh shrine. In the 1980s, Pakistan supported a Sikh insurgency against India and the army had to storm the Golden Temple itself in 1984. Some diehard Sikh extremists still want an independent Sikh state of Khalistan. A new untested party in the strategic state of Punjab is a dramatic new development for Indian democracy.

Can the AAP Replicate Its Delhi Model in Punjab?

Many argue that the AAP has done a good job in Delhi. Newspapers like The Hindu and The Print have published editorials about the success of the AAP’s education reforms in Delhi. It has also won kudos for its welfare measures such as distributing free electricity and water as well as improving healthcare. While many contest the extent of change, it is clear that voters in Punjab have bought into the Delhi model. As a strategic state of the union, Punjab presents both new opportunities and challenges for the AAP.

For a start, the AAP will now control law, public order and the police. This is a big responsibility in a border state with a history of insurgency. In recent years, drug abuse has haunted Punjab as have allegations of political and bureaucratic corruption. The AAP will have to provide funding for the police in Punjab, something it has not had to do in Delhi, where the law gives the union government control over the police as well the responsibility for its funding.

To put the matter in perspective, it is instructive to take a look at the numbers. In India’s financial year, beginning April 1 and ending March 31, of 2020-21, the budget for the Delhi Police exceeded $1 billion (over 80 billion rupees). In the 2021-22 financial year, this expenditure is estimated to rise to over $1.4 billion (over 110 billion rupees). Police funding from the union government has given the AAP leeway to fund welfare measures for its voters.

Besides, Delhi has a much larger economy than Punjab. The 2019-20 gross state domestic product (GSDP) of Delhi was estimated to be over $110 billion (over 8.5 trillion rupees) while that of Punjab was about $75 billion (nearly 5.8 trillion rupees). The National Capital Region of Delhi, which comprises areas in the neighboring states of Haryana, Rajasthan and Uttar Pradesh, has a population nearing 31 million people. Of these, almost 19 million live in Delhi where the AAP is in power. With a lower population and a larger economy, Delhi has much higher GDP per capita than Punjab. The AAP will find governing a much poorer state a different proposition to running the prosperous national capital.

Punjab once led the nation in prosperity. Till the pre-insurgency years, Punjab had the highest per capita GDP in the country thanks to India’s green revolution that high-yielding seeds, fertilizers and irrigation enabled. This revolution led to other problems that Atul Singh and Manu Sharma chronicled in their 2021 analysis of farm reforms. Yet despite these problems, Punjab ranked third in per capita GDP in the country till 2000-01. Today it has slipped to the 16th position in the country. Furthermore, statistics from the Reserve Bank of India reveal that Punjab’s growth rate has been one of the slowest in the country.

Punjab’s smaller GSDP and lower growth rates present a big challenge to the state’s public finances. While Delhi’s goods and sales tax (GST) revenue for December 2021 was a little over $493 million (37.54 billion rupees), Punjab’s GST revenue was nearly $207 million (15.73 billion rupees). Punjab has lower revenue and higher expenditure than Delhi. Its fiscal liabilities have risen from nearly $14.8  billion (more than 1.12 trillion rupees) on March 31, 2015 to more than $27.8 billion (nearly 2.12 trillion rupees) on March 31, 2019. While Delhi is nearly debt-free, Punjab runs large deficits and is highly indebted.

Furthermore, Punjab’s budget is burdened by many rigid spending items like interest payments, salaries, pensions and power subsidies. It has benefited from farm subsidies that India’s XV Finance Commission has declared unsustainable. Punjab’s agriculture has sucked its groundwater, consumed electricity inefficiently, increased pollution dramatically, caused health problems and run out of steam. Neither industry nor services have stepped in to fill the void.

The AAP has won 92 out of 117 seats in Punjab. It has promised “employment, education, health, free electricity, freedom from drug menace and agricultural reforms.” Given Punjab’s perilous fiscal condition, the AAP will find it much harder to fulfill its promises in this border state than in Delhi, making it very difficult to mount a national challenge to the BJP.