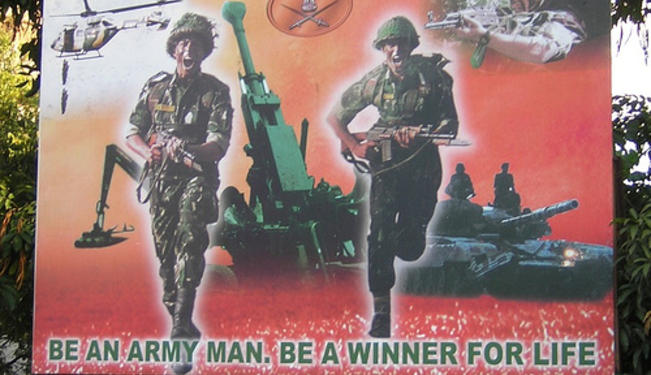 India is seeing an unseemly controversy regarding its military.  This controversy revolves around the age of its army chief and the offer of a bribe to him.  The former led to litigation and the latter led to the return of the specter of corruption.  Both have severe implications for the functioning of India’s military and the security of the country.

General Singh was not too enamored of leaving office a year early so he took the government to court.  Although General Singh went on to withdraw his application, the whole episode raised questions about civil-military relations.  It also brought into sharp focus the archaic institutional structure of the Indian military, subordinated by a civil bureaucracy and undermined by its political elite.

This controversy was followed by the leaking of a letter by General Singh to the Prime Minister in which he outlined the terrible state of the army.  The letter stated that the army’s tanks had run out of ammunition, the air defense was obsolete, and the infantry was short of critical weapons.  The letter went on to indict the policy-making establishment as one with endless red tape, nightmarishly long bureaucratic processes, and no concern for its soldiers.  The letter did not state anything that is not already well known but the fact that such a letter had been leaked, created a storm in a teacup.

The Kafkaesque state of affairs was further worsened by revelations that General Singh was offered a bribe of about $2.5mn by the retired defense intelligence agency chief, Lieutenant General Tejinder Singh, to conclude the deal for about 600 "sub-standard" Tatra trucks. The mere idea that a retired senior officer was brokering defense deals reawakened concerns about the decline of the Indian state and, in particular, of the Indian military.

India is a country with extensive borders in a volatile neighborhood.  Nuclear-armed Pakistan has unleashed four wars on it since 1947.  India also lost badly against China in 1962.  More importantly, the Indian army has had to deal with insurgency on a regular basis both in Kashmir and the northeast.  The obsolete system is severely eroding India’s military capabilities.  Even day-to-day operations are being impacted, and its defense preparedness itself is in question.

What makes the problem worse is that India is pouring money into its military.  Yet those making the decisions tend to be politicians and bureaucrats with little understanding of how to invest the cash.  Procurement procedures are arcane and the military suffers from the regular lash of red tape wielded by bureaucrats who are afraid of losing turf.  That the integrity of these bureaucrats is doubtful does not help.  New Delhi is crawling with middlemen acting for various companies and brokering defense deals with bureaucrats and politicians.  Unfortunately, nothing is being done to bring transparency or efficiency to the system.

If India is to become the global player it aspires to be, it has to reform its defense establishment.  The recent controversies are either exposing the deep rot that has set into the Indian system or beginning to set the agenda for long overdue reforms. 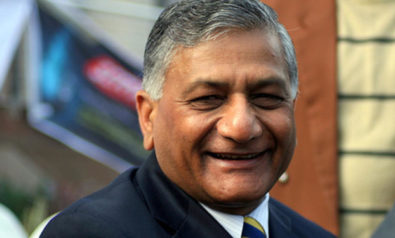