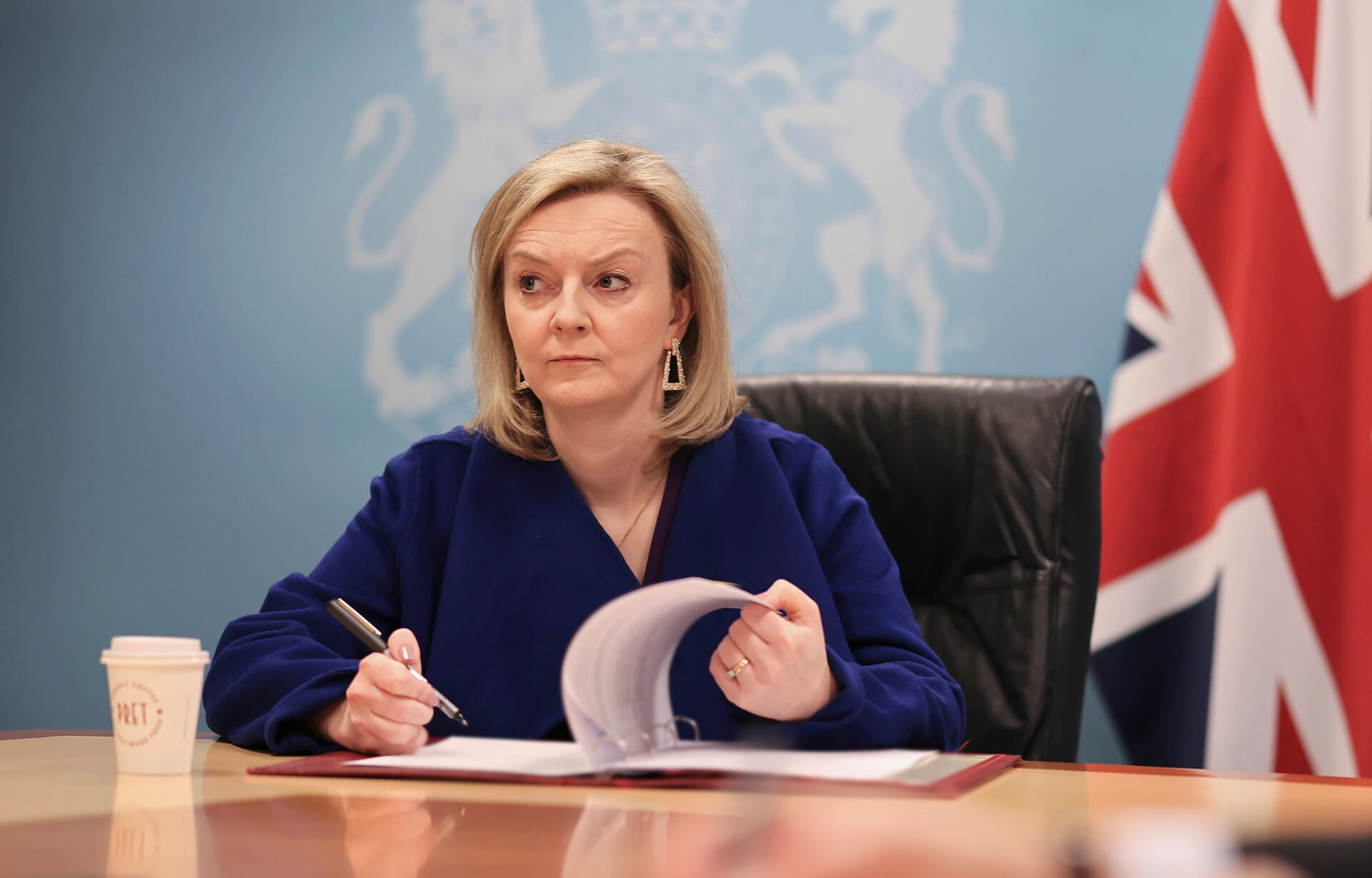 While visiting relatives in London recently, I was invited to give an interview to Times Radio. It was a great chance to speak to an English audience.

The subject was the stated policy of Liz Truss not only to enact but also to implement the legislation that would unilaterally disregard the Northern Ireland Protocol. This is an international treaty that the  UK freely agreed to, signed off on and then ratified through parliament.

From Brexit to Broken Protocol

Now, the UK government is looking to break this protocol on the grounds that this would be a good thing for the Union, i.e. the union of Britain and Northern Ireland. Indeed it is being pressed forward by a  self-described “Conservative” and supposedly “Unionist” party.

My argument to Times Radio listeners was that this radical , and deeply unconservative, attempt to break a solemn treaty , is actually damaging to the Union, for the following reasons:

1. It is opposed by a majority in Northern Ireland. A majority there would like changes to the protocol alright , but do not favor such a radical course as Truss is insisting upon. Adopting a course , in defiance of a majority view in Northern Ireland,  politically weakens “unionist” sentiment there. That should be fairly obvious.

2. Northern Ireland has prospered disproportionately under the protocol. Before this treaty, Northern Ireland was one of the worst performing regions of the UK. Now, it has become the second best in the country after London.

3 . Unilaterally ditching the protocol will initiate a a major trade war between the UK, including Northern Ireland, and the EU. Northern Ireland would suffer most and this would be bad for the Union. Liz Truss, a former trade secretary, is bound to know this well.

This UK-initiated trade war will also weaken the western alliance’s economic and political capacity to support Ukraine. Those who believe in and support democracy will be concerned.

4 . Ditching the Protocol will not restore the pre-protocol economic status quo ante for Northern Ireland. In this period, this region lagged behind the rest of the UK.

In fact, the new situation will be much worse than the pre-protocol era for Northern Ireland. This is because its economy will be engulfed by a new duplicative bureaucracy of a kind never seen before.

Long existing links will be broken.

Supply chains will be destroyed.

Expensive investments will be rendered valueless.

The above three things will happen because the ditching of the protocol will allow the UK to impose increasingly different product regulations in Northern Ireland to the ones the region uses at the moment. The current regulations allow Northern Ireland free access to the EU market, the only market in the world to which the region has  unimpeded road access.

The World This Week: A Troubled Marriage in Europe

To get around this problem,  a special supply chain would have to be developed. Farmers could either supply milk to Northern Ireland and the UK or to Ireland and the EU. Currently, they do not have to choose. They supply both markets at the moment.

Thus, massive duplication and additional expense would be imposed on dairy producers in Northern Ireland. Ironically, most of them probably vote for “unionist” parties,  are enterprising people and vital contributors to their neighborhoods. They do not deserve this disruption.

It turns out that ditching  the protocol will not only be bad for the Union, it will be bad for unionists. For all these reasons, Liz Truss’s policy is not only unConservative, it is also anti Unionist.