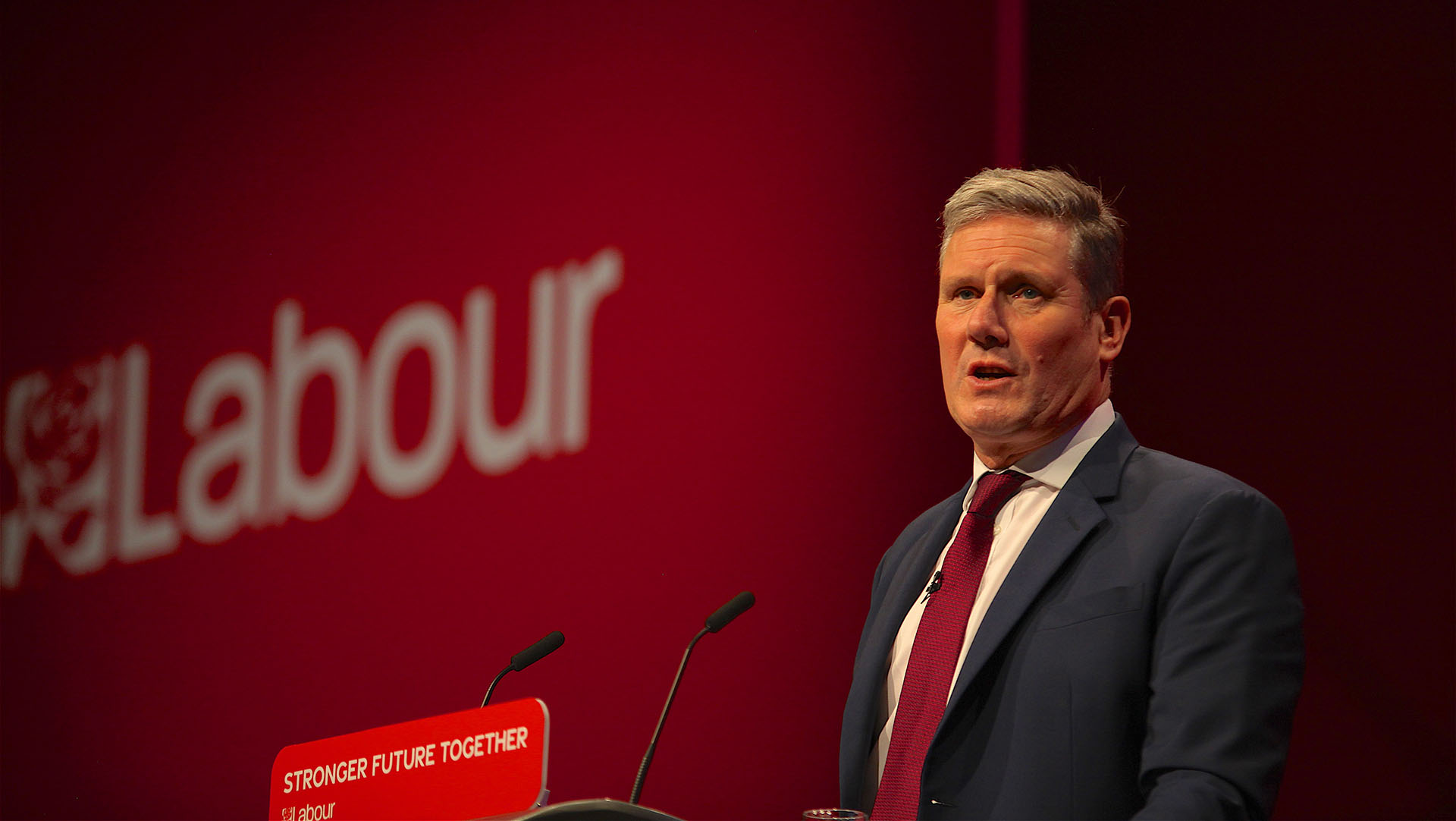 I have just finished reading Ireland’s Call: Navigating Brexit, a book authored by Stephen Collins, a noted columnist with The Irish Times. The book tells the story of how successive Irish governments led by Enda Kenny, Leo Varadkar and Miceal Martin, dealt with the fallout from the UK’s decision to leave the EU. There are so many twists and turns that this short review of the book cannot do them justice.

Charles Flanagan was the Irish foreign minister at the time of the 2016 Brexit referendum. He reacted to the referendum result with commendable speed and thoroughness. Flanagan briefed his counterparts in all the 26 remaining EU states about Ireland’s concerns. In particular, he argued for keeping the border open between the two parts of the island — Republic of Ireland and Northern Ireland — and preserving the former’s position as a full member of the EU Single Market. This laid the foundation for the consistent support Ireland has had for its position from all the EU institutions.

If Flanagan emerges with credit, Keir Starmer does not. In her final days as prime minister, Theresa May tried to assemble a majority in the House of Commons for a deal that would have kept the entire UK in the EU Customs Union. This would have mitigated or removed the need for customs posts either at ports or land borders. To push this deal through, May needed the support of the opposition Labour Party. Collins observes that “Corbyn was relatively open to the deal, but Starmer, who was in theory strongly pro-EU, raised obstacles at every turn.”

This deal represented the last chance of a soft Brexit. For Starmer, defeating the Tories took a higher priority than preserving good international relations with the EU and Ireland. This episode does not bolster confidence in the potential Labour government in Westminster.