In this episode of “Kerning Cultures,” the history of the Palestine Broadcasting Service that started airing in the 1930s.

The Palestine Broadcasting Service started airing in 1936, from a brand-new transmitter tower in Ramallah. It was a British station in three languages, aimed at promoting the message of the mandate government throughout the region.

But over the following decades, as Palestine saw political upheavals, bloody conflicts and power shifts, the radio station found itself in the middle of it all… and became a unique capsule of the events that led to the Nakba.

*[Fair Observer is a media partner of the Kerning Cultures Network.] 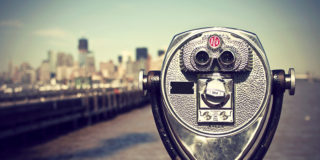 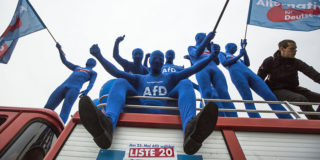 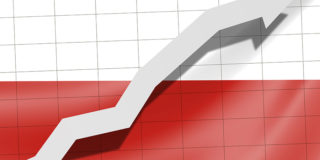 Tracing the Economic Growth of Poland 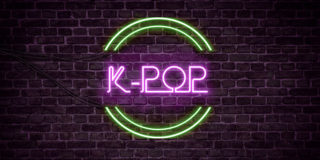 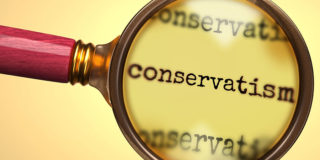 In Conversation With The Bulwark's Jim Swift 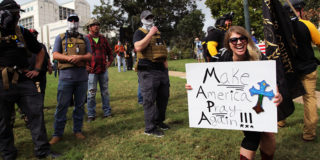 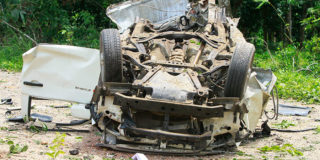 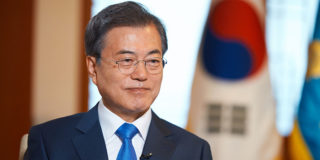 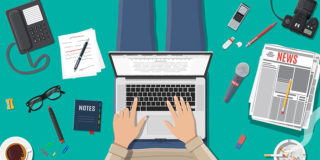 The Importance of Good Journalism 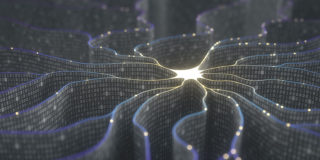