A Long View of Policing in America

In this podcast, three historians look at a broad spectrum of issues that shape policing in America.

How we understand policing in the United States depends not only on what issues we focus on, but also how far back we look.

In this episode of History Talk, hosts Leticia Wiggins and Patrick Potyondy sit down with historians Marcus Nevius, Lilia Fernández and Clay Howard to take a longer and broader view of the matter.

They discuss how modern policing problems are connected to a range of historical issues such as slave patrols, the spectacle of lynching, mental health problems and the War on Drugs, as well as controlling publicly-acceptable behavior, labor, immigration and gender.

*[This podcast was originally produced and featured by Origins.]

The Great War on Terror: Feeding the Beast 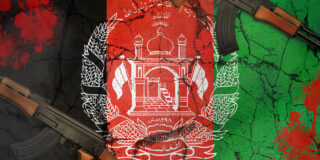 The Middle East Weighs Up the Taliban Triumph 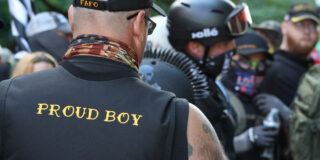 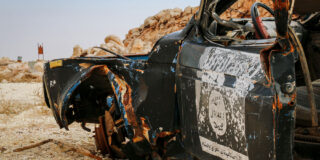 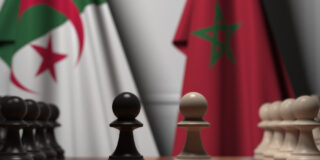 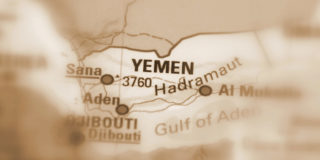 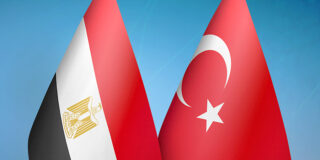 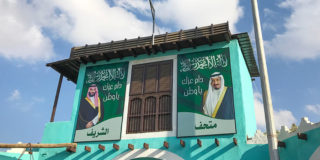