Humans acting together for the collective good are the only force capable of moving the world forward toward days without hunger and homelessness.

As I turn 70 and look back on a lucky life, there is some measure of pride in having spent a substantial portion of that life in the service of others. However, that pride is tinged with the realization that I didn’t do enough and that what I did doesn’t seem to have changed very much of anything.

I think I can say, at the very least, that my efforts to do good did little or no harm.

Many people who have something on their mind besides making money probably start off believing that they can have a macro impact. They spend a good portion of their lives telling themselves over and over that they are preparing for their moment to shine on a big stage. Most fail to get to a big stage or waste the moment when they get there. Many waste the journey. I gave up on the big stage dream early on because I came to believe that big change was too slow for me. I saw the direct benefit of micro impact on real lives and hoped that touching lives in small ways would inspire beneficiaries to inspire others.

These days, I hope that my writing can educate or inspire those who take the time to read it. I still believe that writing skills are real skills, and that real skills put to good use can move others to be better than they would otherwise be.

At the same time, I now confront a rapidly changing world. As I do so, I have come face-to-face with the boxes into which many folks have stuffed themselves. The boxes have enough holes to let in air and to occasionally let out frustrations, but they are sealed in a way that defines the content within and keeps others out. With smartphone in hand, life in the box can have the appearance of a life outside the box. But I truly wish that those I know and many others would leave their smartphones behind and confront the reality of the world in which we live.

On one level, the box shields those within from interactive moments that create shared experiences, significantly dampening the prospect of creating new memories worth remembering. Perhaps worse, the box provides the space to turn away from those directly touched each day by tragedy. For those unfortunate people, the impact is substantial, immediate and maybe forever. For those of us lucky enough to avoid tragedy, the shared resolve to relieve suffering can only take flight outside the box. So what to do? I wish I had Mother Teresa’s selfless resolve, but I don’t. I like good bourbon and a good cigar way too much. I also have been fortunate enough to have experienced the real connections among flawed people that can make for moments in time when the world seems far better than it is. Maybe this helps explain why I continue to believe that humans acting together for the collective good are the only force capable of moving the real world forward toward days without hunger and homelessness, days with universal education and health care, and days without the violence that seems endemic to the human condition.

I will try hard in the time I have left to raise my voice to seek that better world and to confront those who believe that killing ever begets progress. At some point in time, I can only hope that assertive collective voices can convince the “leaders” of strong nations that to truly lead anyone anywhere worth going, they must stop believing that intended death and destruction is simply collateral damage for a greater good.

I watch many in America absurdly impressed by electoral bluster and appalling ignorance. I see far too many who believe in an American “exceptionalism” that they cannot define and are unwilling to sacrifice much of anything to achieve. Perhaps most stunning to me, I see a nation publicly selling its soul to religious icons while privately picking and choosing the text that most conveniently suits their prejudice.

With all this said, I still live for time around a campfire on some breathtaking mountainside with the moon rising, a stream flowing, sharing stories, sharing love and sharing just the beautiful breath of being.

It would be wonderful if most could reach that mountainside for a while, but there is too much left to do. Reality intrudes on those idyllic moments. There are too many hungry children, too many drought ravaged peoples, too many stateless immigrants in cold tents, and too many dead and dying in wars they did not start and cannot end. And here in America, bullet riddled bodies litter our streets in a privileged nation that cannot rise above its thirst for violence and a tolerance of the weapons that make the unspeakable commonplace.

I will be content when each of us reaches out to others—known and unknown—to lift them up and say that we are there to help. While it is surely uplifting to experience that majestic mountainside, it would be so much more uplifting to touch the soul of a suffering child, to wipe away tears with a kiss, or to feed a baby who has no one else to look to for simple sustenance. 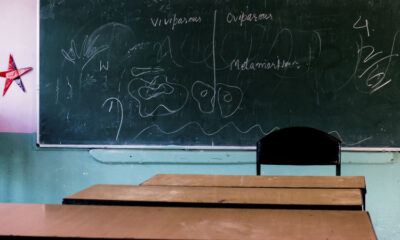 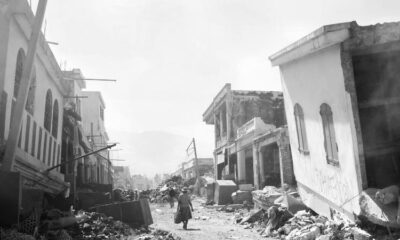 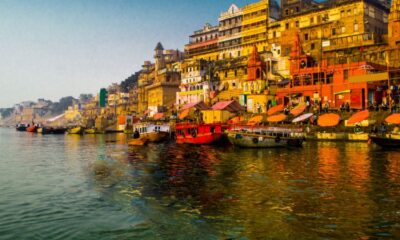