Each successive generation of education policymakers has tried to imprint their particular notion of India on the youth by shoving information down their throats and not letting them think.

This year, the big education policy event in India is the making of the National Education Policy 2016 (NEP). Or is it?

Governments the world over have sought to control what passes for education in schools. Many have called schools an institution for brainwashing young minds so they subscribe to some particular idea of a nation. Others, more charitably, call it an exercise in nation-building, especially necessary for “young” nations to help build a sense of togetherness. They usually mean the same thing.

One wouldn’t think that India, the land with a civilizational footprint millennia long, would need to invent the idea of its nationhood afresh. One would imagine that the rich cultural, spiritual and intellectual legacy of this land would provide a sufficiently nuanced and complex bed in which to seed a variety of ideas and positions without anyone feeling threatened. One would believe that the dominant sentiment that would arise in this country would be: “I contain multitudes.”

However, the ongoing debates around the NEP suggest that one would be wrong.

Most of the voices, on either side of the debate, have tended to operate from the “how to convert them young through education policy” paradigm. Like their predecessors over decades, the protagonists mistakenly believe that they will transform a whole generation or more of citizens if they can only grab control of the school curriculum.

After independence, this was perhaps inevitable as we chose the unfamiliar motif of a written constitution to be the new object of our allegiance. Insecurity around the success of that project, especially given the horrific violence that accompanied freedom, would have been enough for a determined proselytization effort. Unfortunately, as it became the default, unquestioned objective, each successive generation of education policymakers has sought to find ways in which to imprint their particular notion of India on the young minds.

Such fond wishing flies in the face of much evidence to the contrary. The truth is that children’s attitudes and beliefs are molded by a lot of different environmental factors. The preachy way in which schooling tries to do so is among the least effective of them all.

Regardless, the “catch them young” approach continues to be replicated in the current formulation of, and debate around, the NEP. Over the years, that obsession has created an education system that specializes in preaching and shoving information down the throats of the children. It gives little regard to whether what they are taught integrates with their lived experiences, little regard to whether it builds skills that might be useful to live a full life, little regard to creating attitudes for living peacefully together. Most damagingly, it ensures that children never learn the art of questioning the stories they are told, of inquiring into the true nature of things, of challenging prejudices constructively and doing so with consideration, respect and the need to understand.

So, even though few today buy into the notion that big dams are the temples of modern India, they lack the resources or the skills to meaningfully inquire into what might be actually worthy of such an appellation. And India’s anointment as a plastic surgery pioneer may draw sniggers or applause, depending upon the prejudice, but rarely a deeper look into the ontology of such claims.

As the ability to discern, to parse, to evaluate disappears from the classrooms, it is possible to tell the young any story, true, false or slanted, without fear of challenge. Those who seek to plasticize the young minds in hopes of leaving them with their own imprints forget, and are often dismayed to discover, that such minds are putty-like in face of competing ideologies as well.

It takes only a little thought to draw the line from poor development of these faculties to the pervasive fracturing of our society today, the entrenched injustice and oppression, the ease with which narratives of violence take hold and the lack of meaning our young struggle with.

A generation schooled to not use reason in day to day engagements will not use reason when faced with serious challenges of life. A school day that doesn’t help children learn respect through experiencing it (as opposed to being preached at) will create individuals who have trouble respecting others. If schooling prepares children primarily to serve as foot soldiers in the cause of advancing technology, as the draft NEP seems weighed down by, they will fail to recognize, and act from, their value to their communities when they grow up.

The current debates on the NEP have largely failed to challenge it on the basis of how we really need to change our education system. Today, we need a dialogue that rejects both the tendency to dwell a thousand years in the past on the one hand and to craft an unmoored identity by denying our traditions on the other.

We need a policy that privileges a curriculum fostering deep enquiry, creativity, engagement and respect. However, this can only happen if we step back from the fruitless attempts of trying to mold our children in our images.

Of course, we can just go on doing what we have for the last 70 years and make the NEP a non-event. Unfortunately, we probably will.

*[This article was originally featured on Chittaranjan Kaul’s blog.] 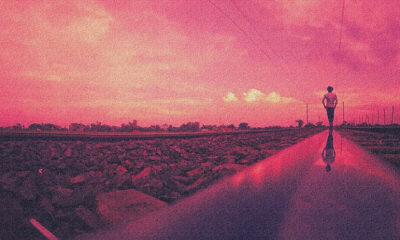 Confessions of a Modern Indian 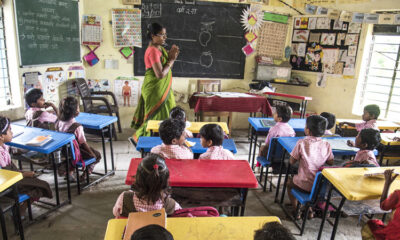 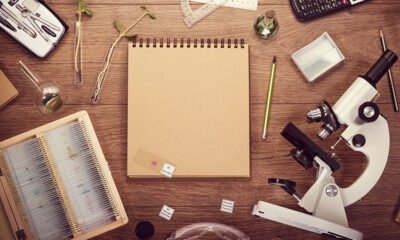