In this guest edition of The Interview, Aras Ahmed Mhamad talks to writer Jutyar Zhazhlaiy and lecturer Lona Mariwany.

Translation is more than just transporting words or sentences from one language to another. It involves the translation of feelings, emotions and thoughts. The real challenge a translator faces is: Can one translate all the sentiments attached to the text, bridge the cultural differences and overcome language barriers?

It is for this reason that translators are accused of being traitors. Even if a translator is capable of conveying the message, he or she may still lack the ability to transform either the music, rhythm or deeper meaning of certain words and expressions.

Despite this, technological advances have made the job of translators much easier in terms of speed and quantity, but not quality. Electronic translation runs the risk of not only losing meaning, but also the music of language. However, the artistic aspects of some texts and the importance of scientific discoveries make translation crucial to people’s ability to understand each other and share experiences.

In this guest edition of The Interview, Aras Ahmed Mhamad talks to writer Jutyar Zhazhlaiy and lecturer Lona Mariwany about the endless challenges of translation.

Aras Ahmed Mhamad: Is translation a job or an art? What is the bedrock for the act of translation?

Jutyar Zhazhlaiy: In reality, there are still different opinions on this. Translation is more of an art. Like many various genres of art, it demands such artistic ability which, in the case of many translators, happens to be inherent.

Let us take the example of a musician. The guitarist’s trade, for instance, is with fingers and strings, while the translator’s is with fingers and words. In both, not everyone can play well, and from both petty and prodigious works/translators can emerge. Besides, like the musician, the born translator enjoys the whole process of translation, sometimes reviewing his bulky productions several times.

Having said that, translational skills are still subject to improvement, but the talent with words and the passion a translator needs to possess should be there in the first place. Later, an original work triggers them and the translator is born. These days, quite a few people in Kurdistan speak a second language well, but we have only a few translators. That is because translation is much harder than what you think.

Mhamad: Meaning is sometimes lost in translation. How does that make you feel as a translator and teacher?

Zhazhlaiy: Loss and/or violation of meaning is exactly what fine translation is not about. There is no room for this in professional translation because it is not only very unimpressive, but also questions the translator’s overall ability to comprehend the source language and translate from it. This problem could also be the result of reading inattentively.

If you sense you have lost meaning somewhere in your translation, you should expect the reader to put your work down at any moment. Loss or maintaining the meaning of the source text are the touchstone I use to weigh good and bad translators.

Mhamad: What are the most obvious problems that translators encounter while translating a text from source language into target language?

One should be aware of all characteristics of languages—from knowing the different meanings words may have to semantic and cultural differences between languages and the culture of their speakers. To exemplify the above, we may first think of the translation of homonyms (words with the same spelling and pronunciation but different meanings), which can raise difficulties for a translator. Words like “right,” “type,” “suit,” “fair,” etc., should be handled carefully in the process of translation for the fact that they have more than one specific meaning. Furthermore, homophones and homographs may mislead the translator too. 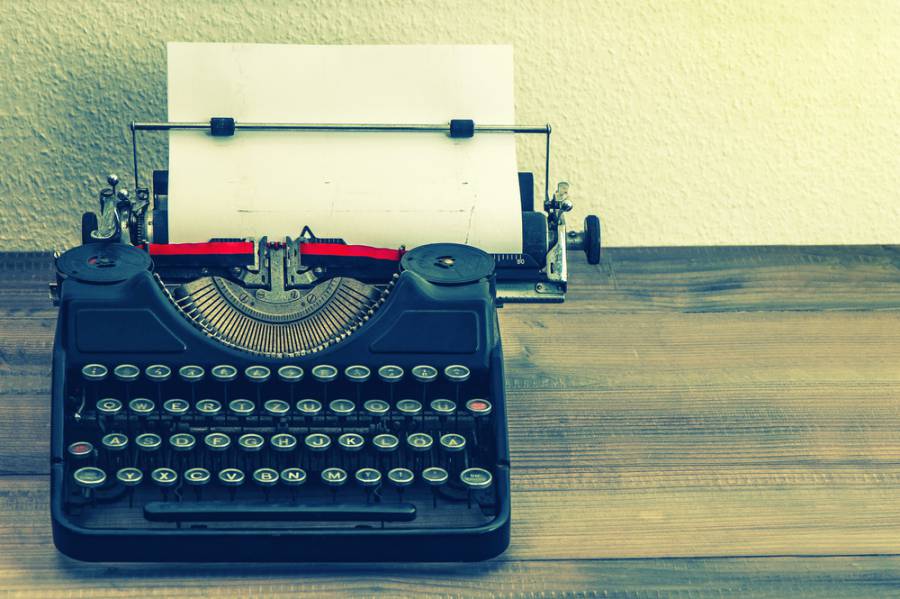 As for cultural differences, for example “an ox” symbolizes strength in English culture and it is fine to describe someone as “as strong as an ox” without sounding offensive, but if the same idiom is translated into Kurdish as aley gaye, it will sound offensive; and at the same time it gives a different meaning because to describe someone as an ox in Kurdish culture is usually reference to people who eat a lot. Thus, a translator should find another way to translate the word in a way the idiomatic expression is kept and the target language readers can relate to it in the way the writer meant it. Extra attention should also be given to the translation of colloquialisms, hidden meanings and slang and humor expressions.

Mhamad: The funniest joke in English may be a flat joke when translated into Kurdish. Can this also be true for idioms, songs, poems and proverbs?

Lona Mariwany: While there are some jokes, idioms and proverbs that have a universal theme and can be found in any language, there are many others that are culture-bound. These create an obstacle for translators. This is more common with songs and poems that rhyme because you cannot usually keep the rhyme when translating these into a target language, and this becomes even more challenging when there’s a pun or play on words.

Usually the pun is lost in translation, and this also applies to jokes that depend on a play on words. However, understanding or finding jokes funny sometimes relies on how familiar you are with the culture of the text’s source language.

Mhamad: The translator’s ideology, the history of the source and target languages, and the psychology of the translator play a significant role in translation. How would you comment on that?

Mariwany: These can sometimes affect a translator’s approach to the text they work on, but whatever the text one translates may be, they should stay as objective and professional as possible.

However, sometimes one needs to translate using terms understandable to their audience, and here the translator’s choices are derived from the culture and history of the target language because one cannot always use footnotes to clarify certain things. For example, the Kurdish society used to be mainly an agricultural one that depended on the joint efforts of all its members, including women, to survive. Instead of slavery, there was the feudal system that exploited poor Kurdish farmers. In fact, the very first black people the Kurds encountered were the ones that came with the Muslim armies that invaded the area.

Therefore, while in English there are several words to describe black people (many of which are considered offensive), fortunately Kurds have a very limited vocabulary for that. In translating To Kill a Mockingbird, I faced many of these words, some of them were not considered offensive at that time and others were offensive but in common use like the word “nigger.” In Kurdish, we don’t have as many words to refer to black people; therefore, I stuck to the two Kurdish words we have, one is qul or qule reş, which is offensive, and reş pěst, which literally means dark-skinned and is considered acceptable. I used the first for the word to translate “nigger” and the second for the other variations—for the convenience of the readers to avoid describing in the footnotes what each word meant.

Mhamad: Literary, scientific, political and philosophical books have different contents and styles. What do you think is the best approach in translating a literary text?

Mariwany: The translation of each type of text differs from the other, while for some texts all you need is to translate the meaning of the original text to get an idea through. In other texts, particularly literary texts, the style and literary devices the writer uses are as important and sometimes even more important than any other elements of the text.

For example, in some well-known novels we hardly have any plots or interesting events, but it is the writer’s style, their choice of words and the kind of language they employ that make the novel very popular in the first place. Novels like Harper Lee’s To Kill a Mockingbird or Roddy Doyle’s Paddy Clarke Ha Ha Ha! that don’t have clear and consistent plots, and we have so much interruption in the narrative following a child’s train of thoughts, but that in itself is what gives these novels value. In translating such works, one often struggles to keep the childish and sometimes messy narrative as it is in the original text, avoiding big words and mature expressions.

This is why translating literary texts is very tricky because you have to translate things that are beyond meaning. You translate certain impressions and feelings that the writer could create with a single word, and you have to find words equal to that in the target language.

Mhamad: “Taxi,” “ideology,” “pizza” and “philosophy”: These words have been universalized and the world is getting smaller. What is your expectation for the future of translation?

Mariwany: Because in translation we usually use standard language rather than street language, there are some words that will never manage to enter any translated texts, especially some words that are already well-known to all. However, maybe in the future there will be two kinds of translators and two kinds of translated texts: The elite who keep to the standard text and use standard language in their translation, and a larger group of translators who allow the new words in their translation.

I expect the second group will be bigger because people are usually drawn to the easy way of doing things, but I personally hope the first group will keep its grounds for long enough.