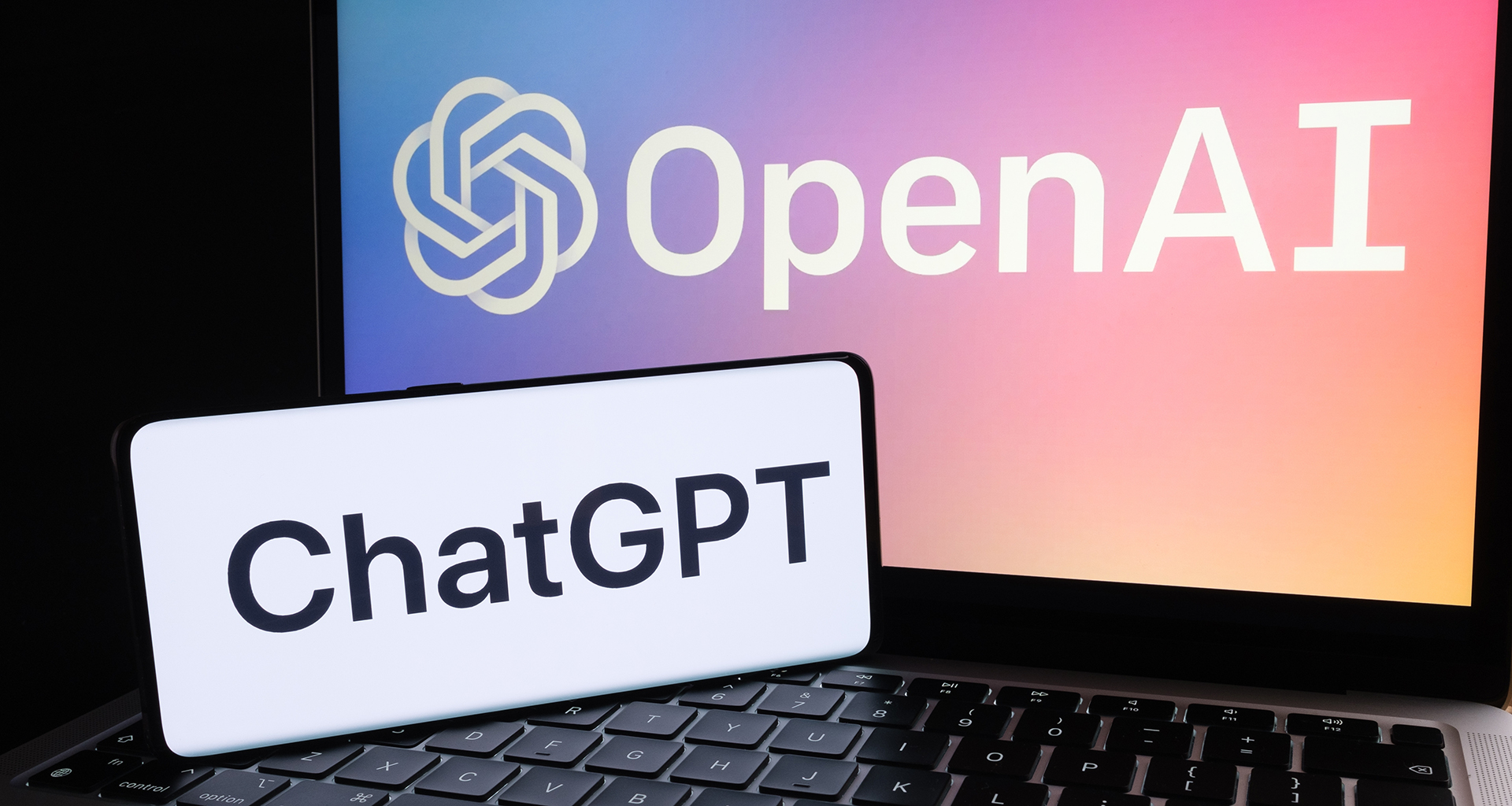 “Many years later, as he faced the firing squad, Colonel Aureliano Buendia was to remember that distant afternoon when his father took him to discover ice.” Gabriel Garcia Marquez used this iconic line to embark on a tour-de-force on human nature in his literary masterpiece One Hundred Years of Solitude. Had Gabo, as his adoring fans call him, been alive today, he would have begun with ‘A few days later, as he put a gun to his head, Colonel Aureliano Buendia was to remember his lonely midnight doomscrolling that introduced him to ChatGPT.’

The famous opening line, juxtaposing the macabre realities of life with the sense of wonder that comes with appreciating human ingenuity, draws readers into a wild journey of exploration. Not just of human existence and their place in it, but also the fertile nature of the human mind that can conjure up imaginary worlds to convey profound insights. And then, there is ChatGPT. No matter which line one prompts the machine with, it spits out a few paragraphs mimicking the human mind.

Gabo makes us marvel at the human ability to understand our origins, internalize our journey through civilizations, observe the mundane, day-to-day life, and convey a deeper sense of meaning and belonging that fills our hearts with contentment when we turn the last page. Ironically, ChatGPT uses similar means to achieve fairly pedestrian ends. The Generative Pre-trained Transformer (GPT) – built on something called a large language model – takes in everything ever written in a particular language, calculates the probability of any word following a given word, and strings together human-sounding sentences. Gabo playfully mocks the cyclical nature of human endeavors in the hope of liberating our souls. ChatGPT exploits the cyclical math of words to keep us trapped in a linguistic status quo.

The irony does not end there. By hand holding us into his small, rustic, and isolated community of Macondo, Gabo takes us back to our childhoods, making us wonder how magical it would feel if gypsies from a faraway land brought along thingamajigs like magnets, magnifying glasses, and telescopes that we have never been exposed to. In the book, it inspires the patriarch Aureliano and his son Arcadio to embark on a lifelong quest to master alchemy. On the other hand, ChatGPT, while robbing us of the alchemy of cogently expressing our thoughts, resembles another one of those shiny new objects we have gotten used to in the age of social media. The viral tide of amusement will wash away faster than we think, leaving a void for another AI algorithm to fill.

And finally, there is fatalism, writ large in Gabo’s real and imaginary worlds. In his make-believe world spanning a hundred years, the author pokes fun at the folly of conservative and liberal idealism in politics. The repeating names of the characters and their personalities spanning generations of the Buendia clan capture the somewhat limited nature of human imagination. Even in real life, a cruel twist of fate, or fatalism, made Gabo befriend Hugo Chavez. One of the most discerning minds of our generation finding virtues in a run-of-the-mill populist who later turned into a dictator. In a way, Gabo’s life and body of work challenge us to reconcile fatalism with Mark Twain’s famous quote that the radical invents the views, but when he has worn them out, the conservative adopts them.

Where will ChatGPT take us?

ChatGPT evokes fatalism of a completely different kind. At one level, it is just another, and utterly predictable, step in the long march of technological progress. The geek in me asks: If an assembly line can automate and obviate physical labor, what is wrong in ChatGPT automating the mental labor of stringing together words? Who are we, if not elitists, to benefit from the efficiencies assembly lines bring and lament the banality of the language ChatGPT spits out without even a moment’s worth of ‘thought’?

On another level, as the euphoria subsides and people at large start searching for the next supposedly game-changing invention, ChatGPT will certainly creep into our daily lives. It will make some jobs redundant and be a godsend for those who dread the thought of writing a story. Even those who struggle with a writer’s block or small businesses with no marketing budgets will benefit from it. At the same time, it will supercharge the deadly social media driven propaganda machines, which we have accepted as a part of life, with little accountability.

While the world is still in thrall of the capabilities of the latest version of ChatGPT, the perils of using such AI for automating writing are already staring at us. A recent report in the Washington Post summarizes how AI created a journalistic disaster for a media outlet, forcing it to issue countless corrections. Soon enough, pitfalls of such advances will sow socio-political divisions, prompting ethicists and politicians to call for meaningful regulations. As this author has argued before, AI engineers will have to grapple with issues of technology for its own sake vs. the democratic systems that enable free inquiry, challenging authority, and maximizing human capital.

Whatever the future holds, it will certainly chip away at our sense of what it means to be human. The fatalist in me even wants to believe that one hundred years of ChatGPTude will produce a masterpiece like Gabo’s. The radical and romantic in me is screaming inside, begging me not to bet on it!