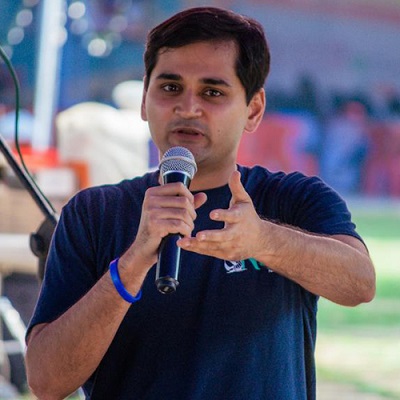 Mauktik Kulkarni is an entrepreneur, author and filmmaker based in India. Trained in engineering at the University of Pune, biophysics at the University of Illinois at Urbana-Champaign, and neuroscience at Johns Hopkins University, he has played a key role in a few health care and tech start-ups. After backpacking through 50+ countries, Kulkarni has written two books, "A Ghost of Che" and "Packing Up Without Looking Back," alongside articles for several international publications, and has been featured in National Geographic, among other media outlets. He co-produced “Riding on a Sunbeam,” a travel film about India, and has several more films in the pipeline. He routinely delivers lectures on neuroscience, entrepreneurship, creative writing and filmmaking.

Modi’s India Is Becoming a Farce

They say history repeats itself, first as a tragedy and then as a farce. At the dawn of India as a republic, several Western and Indian scholars, including Dr. Babasaheb Ambedkar, had reservations about its survival as a democracy. Widespread poverty, illiteracy and deep-rooted social divisions based on caste and religion were considered as serious threats to meaningful implementation of... Continue Reading 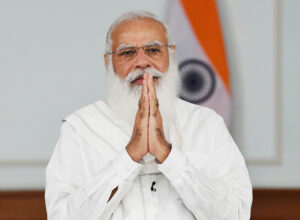 An effective communicator with a questionable past builds a successful campaign as an outsider disinterested in everyday, run-of-the-mill politics. He smartly taps into the fears and anxieties of voters and projects himself as the only person who can fix the supposedly broken system. Despite warnings from ex-associates and journalists regarding his sociopathic behavior, he decries the media... Continue Reading 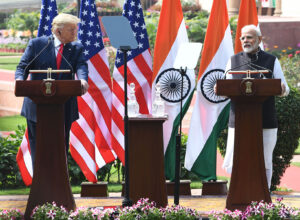 Narendra Modi, the prime minister of India, has completed seven years in office. At the same time, his autocratic leadership has brought the simmering discontent in the foreign policy establishment out in the open. Some members of the Forum of Foreign Ambassadors of India signed an open letter slamming critics of Modi’s foreign policy. On May 31, the government notified the Central Civil... Continue Reading 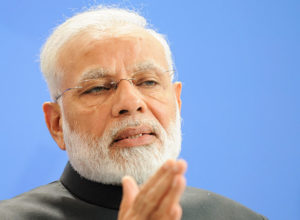 “It’s the economy, stupid,” a catchphrase coined in the 1990s by American political strategist James Carville, made George H. W. Bush — who won the First Gulf War for Americans — a one-term president, catapulting Bill Clinton into the White House. As Donald Trump’s one-term presidency winds down with an attempted insurrection, widespread social media bans and a last-minute... Continue Reading 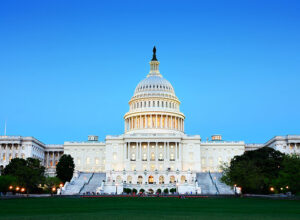 Is There a Path to Redemption for Mitch McConnell?

Outgoing Senate Majority Leader Mitch McConnell is famously a man of institutions. Even a brief stint of four years as a resident of Kentucky was enough for me to learn how well he knows the levers of power. Outsiders wondering why Kentucky reelects him by double-digit margins need to study the way he maneuvers bills through Congress to bring billions of tax dollars back home. Even if you... Continue Reading 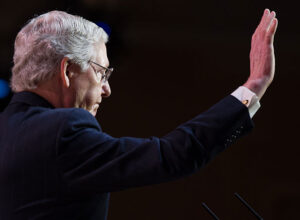 The nomination of half-Indian, half-Jamaican California Senator Kamala Harris as the Democratic vice presidential candidate is a historic moment in American politics. The Indian American diaspora is justifiably proud of it. However, back home, it was Prime Minister Narendra Modi’s attending the foundation-laying ceremony to build a temple of Hindu god Ram in Ayodhya at the site of a historic... Continue Reading 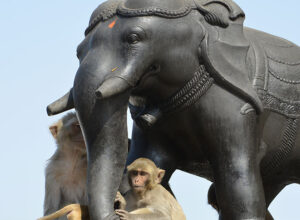 By banning TikTok and 58 other Chinese apps, Indian Prime Minister Narendra Modi has expanded its ongoing military confrontation with China to include trade. While it will keep his voters happy, the brewing stand-off has exposed the yawning gap between global geopolitics and Modi’s propaganda. Since coming to power in 2014, Modi and his Bharatiya Janata Party’s (BJP) formidable social media... Continue Reading 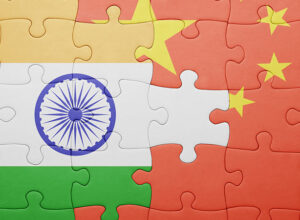 In 2014, early in Indian Prime Minister Narendra Modi’s first term, the world was abuzz with India’s demographic dividend. More than half of India’s population was under the age of 24, GDP was growing at 7% to 8% annually in spite of corruption and high inflation, and Modi had won a decisive mandate in national elections after spending 12 years economically transforming his home state of... Continue Reading 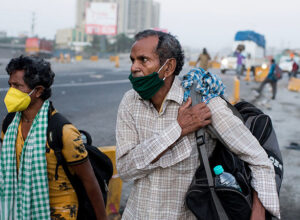 Amid the debate surrounding COVID-19, the rhetoric around hydroxychloroquine (HCQ) in the United States and India is the best example of the populism of our times. Earlier on in the pandemic, anecdotal evidence from France led US President Donald Trump to proclaim that all the patients should try HCQ against the coronavirus. In a matter of days, Trump had called up India’s Prime Minister... Continue Reading 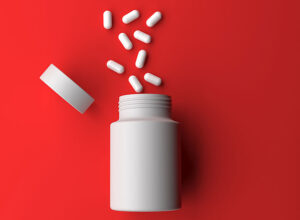 India: Autopsy and Resurrection of a Republic

Citizenship is fundamental to any republic, and the executive branch has the right and obligation to keep track of the number of citizens and non-citizens residing in its territory. The National Register of Citizens (NRC) and the recently passed Citizenship Amendment Act (CAA) in India are worthy goals. However, considering the historical forces that have shaped the nascent republic and its... Continue Reading 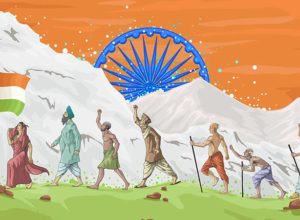