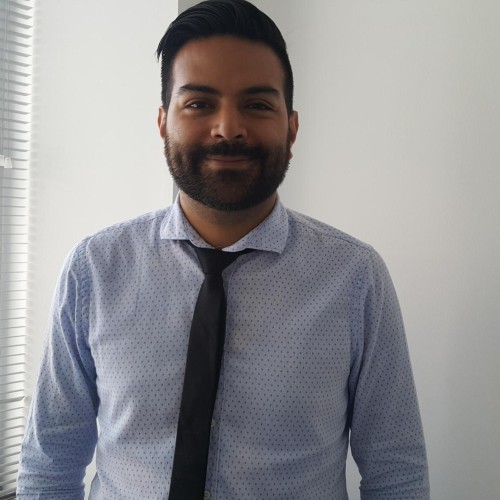 Contributing Editor (Latin America)
Dylan Herrera has a BA in Finance and International Relations from Externado University and a Masters degree in International Affairs-International Security from Sciences Po, Paris. Security and development expert with vast experience in Disarmament, Demobilization and Reintegration of ex-combatants. He has worked for UNESCO, IOM, Folke Bernadotte Academy and the Colombian Agency for Reintegration among other institutions. He has been a lecturer in International Relations, Modern History and Compared Conflicts in Latin America. Has followed up closely conflicts around the world including, Philippines, Salvador, Sri Lanka, DRC, Colombia and Syria.
Social Contacts

The Mexican city of Culiacan, in Sinaloa state, has come into the spotlight in recent days due to the dramatic capture and release of one of Joaquin “El Chapo” Guzman’s sons, Ovidio Guzman, known as “El Chapito.” El Chapo is one of the most prominent narcos in cartel history, with many putting him at the same level with Colombia’s Pablo Escobar. Earlier this year, Guzman was... Continue Reading 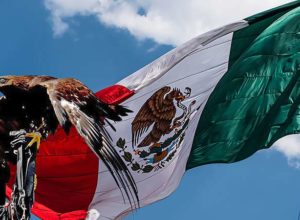 Dissident Guerrillas Are Rearming in Colombia

Early in the morning on August 28, the former head negotiator for the Revolutionary Armed Forces of Columbia (FARC), Iván Márquez, announced via a YouTube video the official rearmament of a faction of FARC in what appears to be the eastern plains on the Colombian border with Venezuela and Brazil. What does this development imply both for Colombia’s peace process and regional geopolitics?... Continue Reading 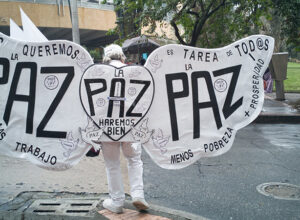 Colombia: A Step Back for Gay Marriage

A campaign against discrimination has been launched by gay activists in Colombia. Denying civil rights to a specific group in society, resembles the struggle against anti-Semitism and the African-American civil rights movement. In 2005, the government of José Luis Rodríguez Zapatero in Spain approved gay marriage. The big question was whether the approval was going to be the small... Continue Reading 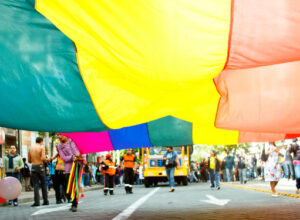 Speculation has been mounting in Venezuela following the death of Hugo Chavez over the late leader's successor and the country's regional leadership. On March 5, after a long battle with cancer, the death of Hugo Chavez Frias was announced. The late Venezuelan leader led the country since early 1999 and established a regional leadership status among the new left that emerged in Latin... Continue Reading 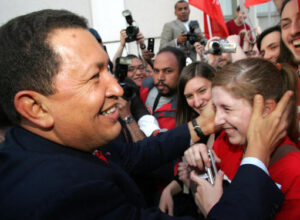 Efforts to destroy Colombia’s powerful cartels have only succeeded in fragmenting these once mammoth criminal organizations. Medellín and Cali are Colombian cities that ring familiar for their association with two of the most powerful drug cartels that once provided the vast majority of cocaine across the US, Latin America, Europe and Asia.  However, despite the death of Pablo... Continue Reading 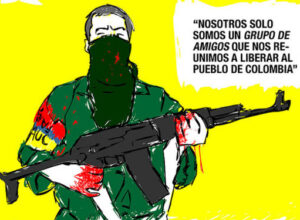 Though the near half century of conflict with Colombia’s longest running guerilla insurgency may soon come to an end, the FARC are just one player in a much larger field of violent actors. A New Dialogue with a Long Past After two months of negotiations between the Colombian Government and the Revolutionary Armed Forces of Colombia (FARC), the prospects for peace are more promising than... Continue Reading 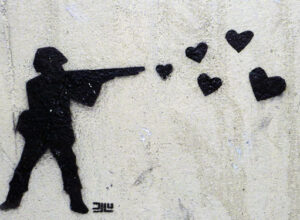 Brazilian agricultural policy exacerbates income inequality and is environmentally unsustainable. Brazil has been considered an emerging regional leader in the international scene. Eyes have been turned to Latin America’s fastest growing economy and there is a tendency to believe that it will become the biggest food provider in the near future. The responsibilities are big and so is... Continue Reading 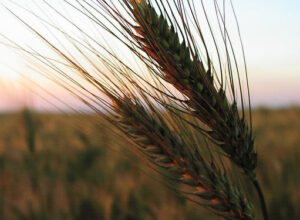 Unfinished Business: What the World has Pending Since 2011, Part 1

International actors must address the existing issues in the Middle East and North Africa in a more coordinated and efficient manner to prevent further escalation of conflict. A snapshot of 2011 2012 has so far been as agitated as the preceding year. 2011 included the Arab Spring uprisings, the fall of Ben Ali, Mubarak, Qaddafi, the death of Kim Jong Il, Bin Laden and the Colombian... Continue Reading 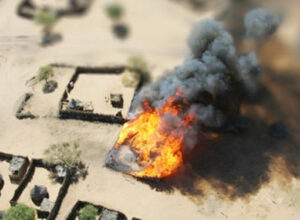 A matter of regional alignment or national interests? President Mahmud Abbas announced his October 10th visit to Colombia as part of a set of visits to United Nations Security Council member countries, such as Bosnia and Portugal, to encourage support for Palestine´s candidature to full UN Membership and statehood. To this date, Brazil, India, Lebanon, South Africa, China, Nigeria,... Continue Reading 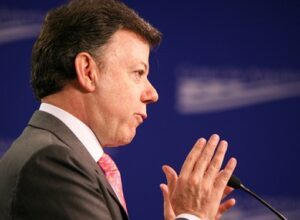