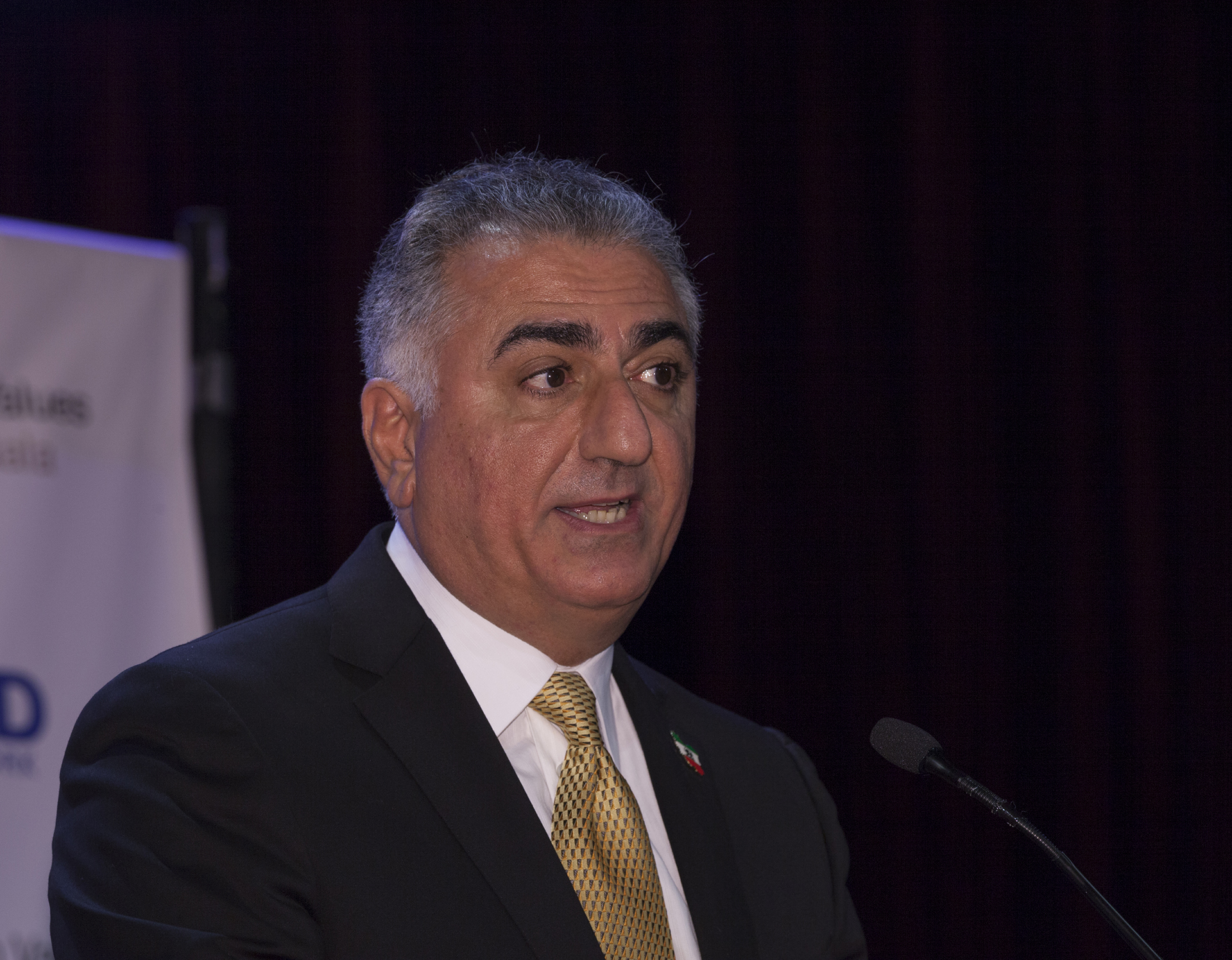 The Pahlavists, loyalists to the son of the fallen Shah of Iran, have found a model in Moscow. They have stood in the way of the anti-regime movement that took off in September following the death of 22-year-old Mahsa Amini in Iran. In the United States, they’ve undermined those agitating for a liberal democracy to replace the Islamic Republic. Their methods of disputation include character assassinations and smear campaigns that bear a resemblance to the Russian meddlers of 2016.

Mohammad Reza Pahlavi became the Shah of Iran after the Allies invaded the country in August 1941 and removed his father Reza Shah due to his leanings towards Nazi Germany. The Shah ruled Iran with an iron fist and because of his strong anti-communist stance, became the most prized ally of the West in the Middle East during the Cold War. However, his unpopularity led to the revolution of 1979 that brought the Islamists to power in Iran. His son and heir apparent Reza Pahlavi has since been living in exile in the United States.

The principal aim of the Pahlavists, whose ranks include the former prince and the ultranationalist, right-wing organizations like Farashgard and Iran Novin Party that have recently sprouted around him, is to revive the toppled Pahlavi monarchy. To do this, they have presented themselves as an ally to the United States in their animus towards communism.

Paranoia in the USA

The period after the Second World War saw the demise of fascism coincide with the emergence of communism and the Soviet Union on the global stage, which posed a grave threat to the national security of the United States. In the 1950s, the US was seized with paranoia of Soviet infiltration; so much so that fear-mongering, denunciation, and highly publicized probes became common. The period is now known as the Red Scare and Senator Joseph McCarthy was one of its main architects.

In 1954, Congress passed the “Communist Control Act” that outlawed the US Communist Party and criminalized membership and support for all communist organizations across the nation. The Red Scare continued in stride until the collapse of the Soviet Union and the end of the Cold War.

In recent years, the world has seen another upsurge of far-right movements. Like their predecessors, these movements, too, have resorted to nativism and xenophobia. Furthermore, some have shown a penchant for branding their enemies as communists. Such was the case of QAnon, a fringe internet movement that eventually found mainstream attention thanks to the many outlandish conspiracies they touted.

Among them was the claim that the United States is run by a cabal of “Jews, pedophiles, and communists.” Many of President Donald Trump’s supporters who participated in the attack on the U.S. Capitol were also QAnon followers. Like the protestors that stormed the Capitol, there is footage that shows supporters of Reza Shah violently attacking anti-regime demonstrators abroad.

Out with the Old, in with the New?

The Pahlavists have gained some genuine support among conservatives in the United States and the Middle East, but it looks like their most significant advocates hail from Moscow and Tehran. As I have explained before, for the past decade, Tehran has been faced with mounting domestic and international pressure regarding Islamism. This may induce the Kremlin and pro-Russian elements within the Revolutionary Guards to orchestrate a “controlled regime change” with the aim of keeping their hold on Iran.

Reza Pahlavi has repeatedly made overtures to the IRGC, the Basij, the army, and the regime’s security apparatus. He has called them to join him in “the future government of Iran.” He’s even boasted about his relationship with the Revolulutionary Guards, the chief defenders of the ruling system. In 2019, President Trump designated the IRGC as a foreign terrorist organization, the first time a state entity was added to the list.

Even if Pahlavi succeeds with his inveigling concerning the military and security apparatuses of the Islamic Republic, the foundations of the old regime will stay intact. Like its Islamist predecessor, the new regime will still remain resolutely anti-American, anti-Arab, and antisemitic. The new regime will exercise strategic continuity, like the Russian state after the collapse of the Communist Bloc.

The Past is Never Dead

In The Manchurian Candidate, a Korean War veteran was revealed to be an unwitting instrument of an international communist conspiracy. Similarly, the Pahlavists could be inadvertently advancing the Kremlin’s two-pronged agenda in Washington: maligning Iranian liberal democracy activists on one hand and promoting far-right politics on the other. As such, those in the West who have a stake in the future of Iran must tread with caution.

In the end, we mustn’t forget the inconvenient truth. The rise of Iran’s theocratic regime followed over thirty years of Western-supported Pahlavi autocracy in Iran. Rather than pushing for democracy, the West financed a dictator in the form of an absolutist monarch. This was a fatal error. Not heeding history’s lessons will mean repeating the same terrible mistake.

It is in the long-term security interests of the United States and her allies to help Iran move towards a multiparty liberal democracy with a representative government. An Iran that embraces the foundations of Western Civilization and befriends the United States, Europe, the Arab world, and Israel will prove a much more trustworthy ally than a seemingly pro-Western dictatorship.