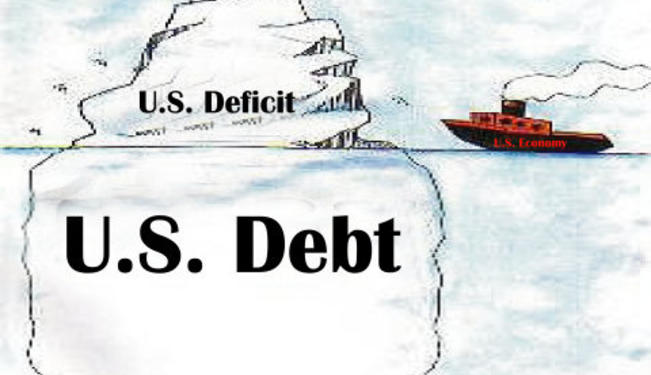 Donald Marron, Director of the Tax Policy Center who served as a member of the President's Council of Economic Advisors between 2002-2009, discusses President Obama's deficit reduction proposal.

President Obama’s budget identifies a group of policies as a $1.8 trillion deficit reduction proposal. I found the budget presentation of this proposal somewhat confusing; in particular, it is difficult to see how much deficit reduction the president wants to do through spending cuts versus revenue increases.

After some digging into the weeds, I pulled together the following summary to answer that question:

The proposal would increase revenue by $750 billion over the next decade. Much media coverage has been incorrectly suggesting an increase of either $580 billion (revenue from limiting tax breaks for high-income taxpayers and implementing a “Buffett Rule”) or $680 billion (adding in the revenue that would come from using chained CPI to index parameters in the tax code).

But there’s another $67 billion in additional revenue. Almost $47 billion would come from greater funding for IRS enforcement efforts that lead to higher collections. To get that funding, Congress must raise something known as a “program integrity cap.” The administration thus lists this as a spending policy, but the budget impact shows up as higher revenues (assuming it works—such spend-money-to-make-money proposals don’t always go as well as claimed, although there is evidence that IRS ones can). Several similar administrative changes in Social Security and unemployment insurance add almost $1 billion more.

Another $20 billion would come from increasing federal employee contributions to pension plans. That sounds like a compensation cut to me and, I bet, to affected workers, and would be implemented through spending legislation. Under official budget accounting rules, however, it shows up as extra revenue as well.

In total, then, “spending” policies would generate more than $67 billion in new revenue.

At least according to traditional budget accounting. If you believe (as I do) that many tax breaks are effectively spending in disguise, the ratio of spending cuts to tax increases looks much higher. From that perspective, much of the $529 billion that the president would raise by limiting deductions, exemptions, and exclusions for high-income taxpayers should really be viewed as a broadly-defined spending cut. I haven’t had a chance to estimate how much of that really is cutting hidden spending, but even if only three-quarters is, the ratio of broadly-defined spending cuts to tax increases would be 3.5-to-1.

*[This article was originally published by Donald Marron on April 23, 2013]