With all the talk of an imminent interest rate hike, there are likely to be winners and losers.

With the economy steadily improving and unemployment rates continuing to drop, the US Federal Reserve (Fed) is expected to raise interest rates for the first time since 2006.

Fed Chair Janet Yellen has made just shy of a promise to raise interest rates later this year. While the majority of economists and market analysts originally thought September would be the first rate hike in nine years, recent events in the global economy have forced the Federal Reserve to push back its “lift off” date.

But regardless of when it will be, any increase in interest rates will be modest and gradual in order to avoid triggering shocks to the market.

So how will this affect you and the overall economy?

An interest rate hike means the money supply will inevitably shrink and lead to an appreciation in the value of the US dollar. For the everyday consumer, the increase in purchasing power could drive up household discretionary spending.

The appreciation of the US dollar could end up being a double-edged sword for American companies. For small to mid-sized companies that sell products primarily to domestic consumers, the increased consumption can turn out to be a good thing.

But for most blue chip corporations doing business both domestic and abroad, the negative will likely outweigh the positive. If you’re in the business of selling overseas, an appreciation of the dollar is bad news because a higher exchange value will make your products dearer to other countries. In the end, this will squeeze profit margins and negatively affect cash flow.

In addition, if you’re a company that likes to borrow money in order to expand business operations or invest in research and development, the interest rate hike will make borrowing more expensive. As a result, a shortfall in a firm’s capital expenditure could have an adverse effect on overall company performance.

Considering the Federal Government’s budget deficit and debt, the government will end up having to pay more in interest for all that borrowing if the rates continue to go up. In fact, according to a study by the Congressional Budget Office, the US government could pay as much as $2.9 trillion in interest over the next ten years.

The appreciation of the US dollar may lead to an increase in consumer spending and, therefore, overall US demand for goods. The world economy will ultimately benefit from this, along with the international corporations that sell to the US. With Europe dealing with an ailing Greece, and East Asia grappling with a slowdown in both consumption and growth, the world economy could use this boost.

Countries such as Brazil, Turkey, South Africa and Argentina have benefited tremendously from the Federal Reserve’s “quantitative easing.” The abundance of liquidity has allowed for some of that capital to spill over into the emerging markets.

However, ever since the Federal Reserve announced tapering in December 2013, we’ve seen a capital outflow in these markets. In other words, there was less “free money.” As the level of capital abundance slowed, so did the growth rate of those emerging economies. A hike in interest rates will likely continue this trend for emerging economies. If you’re an investor in emerging markets, you’ve been warned.

All in all, raising interest rates will have a wide and varying impact on the economy. You will probably have noticed by now that all these factors and effects are interrelated. But the very gesture of raising interest rates is the Fed’s way of promoting confidence that the US economy has recovered enough for the government to take a step back from propping it up–and that is a good thing. 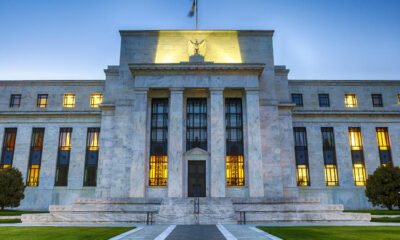 Why Should the Fed Shrink Before Tightening? 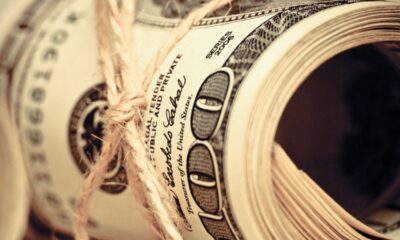 The World This Week: End of an Era as the Fed Raises Rates 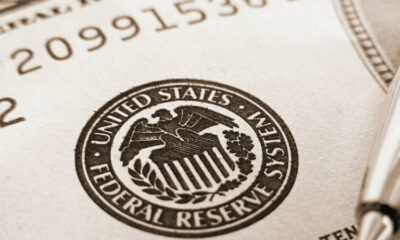 Data Dependency and Murky Waters for the Fed