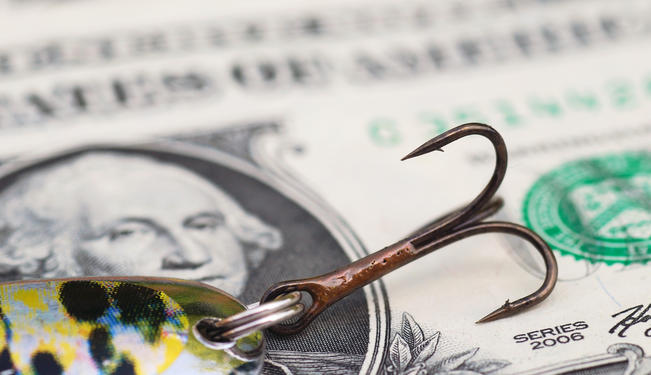 One day, corruption will be as unthinkable as slavery.

Corruption is the misuse of a trusted position for illicit private ends. Corruption ranges across phenomena, including bribery, extortion, fraud, nepotism, and outright theft. Corruption is difficult to measure, of course. In perceptions of people around the world, corruption is closely related to administrative efficiency, rule of law, and ethics in the private sector. We can spend days or even academic lifetimes debating definitions and the deeper causes of corruption and weak governance. Let’s instead focus on a separable, practical question: What can be done to reduce corruption?

Here there is good news. Even in very corrupt settings, corruption can be reduced, leading to greater investment and public satisfaction. And the success stories exhibit some common principles, regardless of cultural setting.

“Success” means significant improvement in governance measures, followed by increases in investment and improvements in public services. The success stories range from classic cases such as Singapore and Hong Kong to more recent ones such as the Republic of Georgia, Qatar, Colombia, and the Philippines. Some people would also include Indonesia, which has risen under President Susilo Yudhuyono from the very bottom in terms of quality of government, and Malaysia, whose government transformation program has already yielded promising results.

Their strategies recognize the following principles. Corruption is an economic crime, not a crime of passion. Givers and takers of bribes respond to economic incentives and punishments; corruption follows a formula:  C = M + D – A. Corruption equals monopoly plus discretion minus accountability. To reduce corruption, you have to try to reduce monopoly and enhance competition, limit official discretion, and clarify the rules of the game. Accountability about processes and especially about results can be enhanced in many ways, including citizen- and business-driven scorecards for government agencies and programs.

Lessons can also be discerned about the politics of anti-corruption. Identify and mobilize allies. Fry big fish. Diagnose and subvert corrupt systems. Do a few things that can show results in six months, to build momentum. Don’t try to do everything at once.

Lessons do not mean one-size-fits-all. They suggest principles, which must be tuned and applied by locals to their inevitably unique situations.

Second, think of collaboration across the public-private-nonprofit divide. Business and civil society can play key roles. They are part of corrupt systems, stuck in a corrupt equilibrium. To get out, they have to be given ways to expose corruption without taking personal risks.

Ipaidabribe.com in India is a promising example. Successful partnerships, such as Ciudadanos al Día in Peru and the Bangalore Agenda Task Force in India, exploit credible information supplied by NGOs and the pressure, resources, and technical expertise of the business community.

Some people, tired of corruption and endless chatter about it, may rightly wonder if change is even possible. Why would politicians ever want to reform corrupt institutions or systems?

Politicians are ready to move when several forces converge. Expanding opportunities for international trade, investment, financing, and emerging industries that depend on fast-moving knowledge and innovative styles breed young entrepreneurs with little tolerance for corrupt practices. Finally, a growing popular dismay for corruption: Anti-corruption is a major force behind demonstrations in many Arab countries, India, Brazil, Turkey, and Bulgaria.

Around the world, elections are being fought with corruption as a key issue. In my experience, many new presidents, governors, ministers, and mayors are eager to reduce corruption. They know that corruption is constraining development. What politicians need is help which recognizes that corruption is a system that needs a hard-headed, politically tuned strategy — and that fighting corruption can help them win elections and advance their countries.

And so, I am optimistic about progress here and elsewhere in making government more effective and efficient, with the help of business and civil society. Someone even more optimistic is John T. Noonan, author of Bribes, the best book ever written on corruption.

In 1985, Noonan predicted that systemic corruption would eventually go the way of systemic slavery. Both, he noted, were once widespread, even ways of life, in most parts of the world. Nowadays, slavery seems almost incomprehensible. Noonan says that in the not too distant future, we will feel the same way about the corrupt systems that characterize some of the poorest places on the planet.

Moral outrage will be part of the solution, he says. So too will be learning from practical ways to reduce corruption, even in very corrupt settings. Progress will be made with an approach that combines economics and shrewd politics. And business and civil society, which are part of the problem, will be indispensable parts of the solution.