Donald Trump’s first anniversary in office has been marked by numerous problems, from a government shutdown to accusations of racism.

During a meeting on immigration at the Oval Office on January 11, President Donald Trump degraded poor countries in Africa, along with Haiti and El Salvador, with what has been universally condemned as a racist remark. “Why are we having all these people from shithole countries come here?” Trump is alleged to have said, according to lawmakers who attended the meeting.

Department of Homeland Security Secretary Kristjen Nielsen attended the infamous meeting and claimed she had no recollection of such use of vulgar language. This sparked fury from New Jersey Senator Booker, who spoke passionately about politicians’ lack of sympathy and the nation’s need to take action against bigotry. “When ignorance and bigotry are allied with power, it’s a dangerous force in our country,” Senator Booker tweeted. “To not stand up to this; to be silent — is to be a part of the problem.”

Politicians aren’t the only ones speaking out against Trump’s remarks. Popular culture icons such as will.i.am and Ben Stiller condemned the president and promoted conversation on social media platforms to stand with the targeted countries.

The Huffington Post looks at Senator Booker’s firebrand response to what he believes was Kristjen Nielsen’s lying under oath, in defense of the founding principles of American democracy. 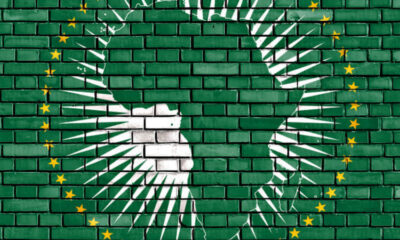 Morocco Is Giving South Africa a Run for Its Money 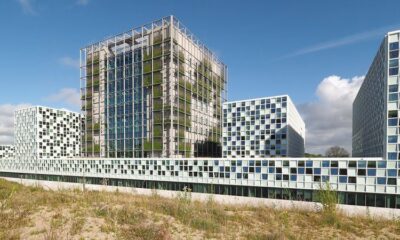 Africa This Month: ICC Gets New Lease of Life 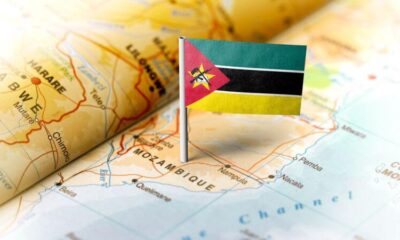