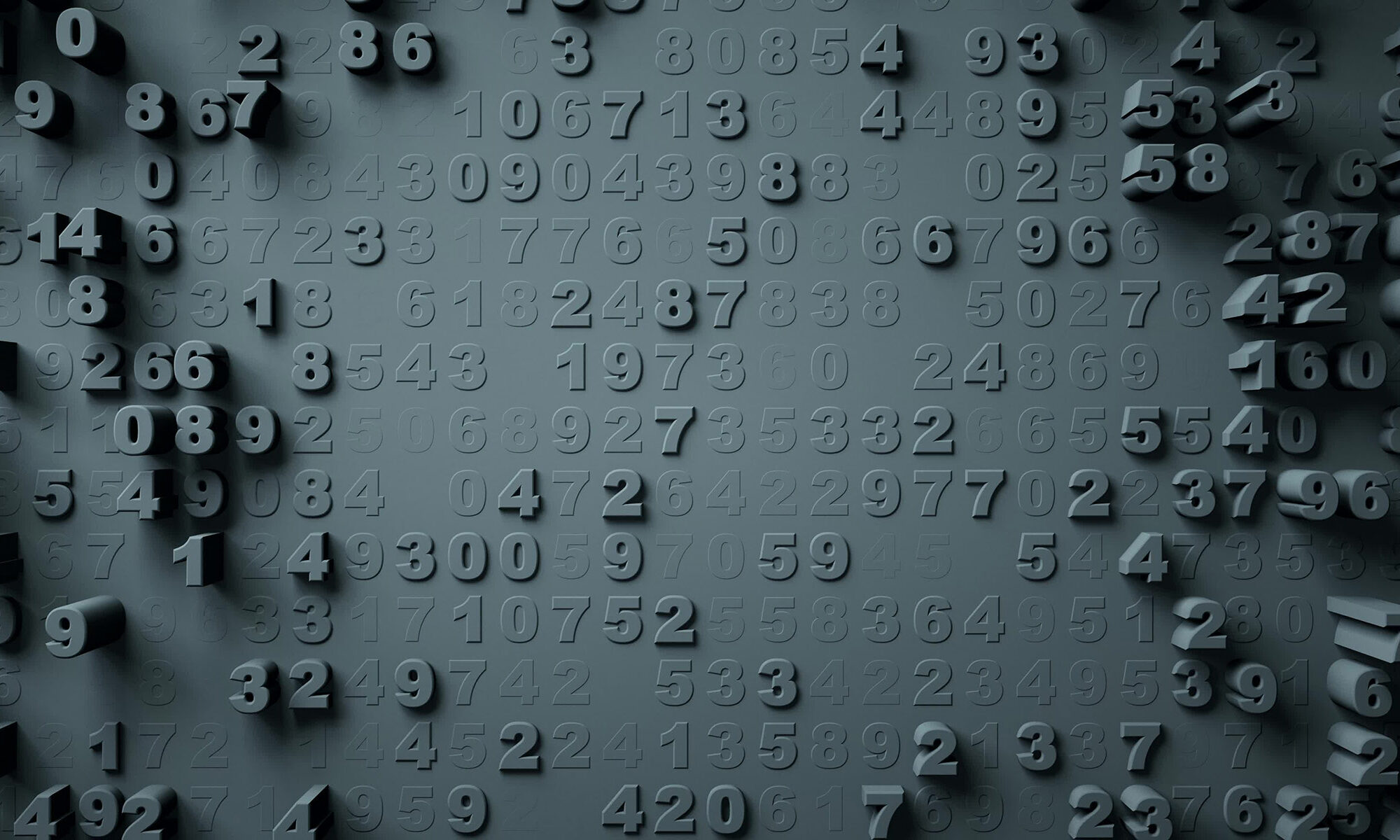 Attempting to elucidate the meandering melodrama surrounding US President Joe Biden’s famous Build Back Better (BBB) legislation, still hanging in the balance, Yahoo’s senior columnist, Rick Newman, offers a wonderful example of how to twist statistics to mean close to the opposite of what they signify.

Newman is a traditionalist who fears promoting new projects that imply a commitment to serious federal expenditure in a time of uncertainty. Earlier this year, relieved by Donald Trump’s departure from the White House, Newman was willing to entertain the idea that Biden might turn out to be a transformative president. But as soon as Larry Summers and others triggered a panicked reaction to the threat of inflation, his conservative instincts kicked back in. Newman obviously does not want to see the BBB legislation pass Congress.

US Politics: The Anger Games

To make his case in a column with the title “Why Build Back Better Is So Unloved,” Newman appeals if not to the will of the people, then at least to the mood of the people. “Democrats,” he writes, “are pressing legislation that clearly lacks what you could call a popular mandate.”

Does the idea of a popular mandate have any meaning at all in the current version of democracy? Biden won the election in November 2020 mainly because many Americans were tired of President Trump, not because of his vision of the future. Despite a significant margin in the popular vote, no one felt Biden had achieved a popular mandate.

At the same time, polls consistently show that, among the pressing issues, Americans give top priority to health care. A clear majority, including in the Republican camp, favors the idea of Medicare for All, a policy Biden has never endorsed. It could be argued that the policy has a popular mandate. But neither party was willing to select a candidate who endorsed it. This disconnect demonstrates that there exists no necessary correlation between what the people may be clamoring for and what their elected representatives are willing to do.

Newman is certainly right about the lack of enthusiasm for Build Back Better. He goes on to make some valid points about the reasons it has not sailed to an easy victory in the halls of Congress. But to make the case that it is “unloved,” he has to twist not only the statistics but also a number of facts.

Let’s begin with the statistics. Here is how Newman presents his case: “Voters aren’t all that enthused. Just 41% of respondents in a recent NPR/Marist poll said they support the BBB legislation, with 34% opposed and 25% unsure. Support for the bipartisan infrastructure bill Biden signed in November was 56%. That 15-point gap in support is the difference between legislation Americans want Congress to pass, and legislation they don’t.”

There is a bit of trickery here. In his title, Newman called the legislation “unloved.” Here, he says voters are not “all that enthused.” Following the logic of the English language, this literally means they are enthused, but less intensely than expected. In idiomatic use, however, it is an understatement, a cliché that people use to express the opposite: that people dislike it. That’s fair enough because we all use the same idioms. But then Newman says, “Just 41% … said they support the BBB.” “Just 41%” here means the same thing as a paltry 41%. It’s a way of calling the legislation a loser, not even close to a majority and therefore manifestly not a “popular mandate.”

But any statistician who reads this will note that, given the fact that 25% were unsure, the only significant numbers to compare are the 41% favorable and the 34% opposed. What that means, if we apply a proportionate distribution between the unsure, is that those in favor would represent 55% and the opposed 45%, a 10-point margin. A candidate achieving that margin of victory would be deemed by the media to have won a popular mandate.

Instead, Newman compares BBB’s tepid 41% with the 56% score obtained in polls last September by the bipartisan infrastructure bill now signed into law. In that poll, only 17% were unsure. If we convert the numbers of that poll in the same manner, we arrive at 67% approving and 33% disapproving.

No one would doubt that such a result deserves to be called a popular mandate. But, in this comparison, the 15-point gap Newman claims as the difference would only be 11 points. The real question is purely rhetorical: Where does Newman situate the borderline between enthusiastically endorsed and unloved? Is it somewhere between 56% and 67%? The real lesson any serious analyst would draw from this is that democracy should not be about whether policies are loved or unloved, but about whether they are useful and needed. Newman, like everyone in the popular media, prefers to view both politicians and policies as objects of a popularity contest.

Newman does make one very pertinent point, asserting that an “obvious problem with the BBB bill is Americans don’t know what it will do.” He’s right, but the same could be said about all legislation for which there is serious disagreement and debate before it can be passed. The real problem, which he doesn’t mention, concerns the reasons why everyone, including Congress itself, is in the dark. There are three major ones.

The first is Biden’s lack of leadership, even of plain old presidential bullying. Effective presidents spend their time leading vociferous campaigns for legislation they consider important. In the wings, they use whatever combination of tools — including essentially charisma and intimidation — to get the votes they need for measures they consider crucial.

The second is more complex. It relates to a situation in which there is no clear majority for the president’s party and in which certain individuals within the party discover with narcissistic pleasure that they have the power to be a spoiler. The obvious candidates here are Senators Joe Manchin and Kyrsten Sinema. In such a situation, havoc is predictable. The issues will take a back seat to the highly visible tug-of-war inside the supposedly dominant party. Even a truly charismatic president with the energy to forcefully take the debate to members of Congress might be doomed to fail.

The third may well be the most important, but also the one Newman clearly has no interest in talking about: the role of the media. Always eager to present every political issue as either a horse race or a personality contest, the media spend their time speculating on who might be winning while avoiding reporting to the public the significant details of the game. The media’s treatment of BBB has turned the legislative drama into something resembling an ultimate combat championship, one day between Republicans and Democrats, another between Joe Manchin and Joe Biden, and occasionally between progressive and moderate Democrats. The public sits in front of their TV hoping to see a knockout and probably expecting an infuriating split decision.

For most of the article, Rick Newman focuses on the curious idea that Build Back Better isn’t about infrastructure or essential services in a humanly managed society, but rather about the government giving out “free money” or “generous entitlements.” For at least the last century, the Republican Party appears to see the immiseration of a substantial part of the population as a necessary feature of capitalism. Any measure that has the effect of transferring even small amounts of excess wealth toward social goals is termed a “handout.”

The free-enterprise, free-market ideology preached by politicians, taught in schools and relayed by the media has created a culture in which it is considered normal that everyone should be devoting their lives not just to working for pay but, when necessary, lying, conning and stealing (preferably within the limits of the law) to accumulate money as quickly as possible, while at the same time condemning as immoral the idea that wealth should be shared with society as a whole. When individualism is pushed to such a pitch, does even the idea of a “popular mandate” still make any sense?