In its enthusiasm for access, the development community has not paid sufficient attention to accuracy when it comes to data.

Policymakers and citizens around the world have benefited from an explosion in the quantity of publicly available data. Detailed information about our communities and countries is easier to access than ever before, providing insight into the workings of governments and economies. Development actors increasingly recognize the potential of open data to empower citizens, create new business opportunities and drive development. Of course, open data is only useful if it’s right and, in its enthusiasm for access, the development community has not paid sufficient attention to accuracy.

According to Open Knowledge, a leading global advocacy organization, data is considered open when it can be freely used and redistributed by anyone, subject only to minor licensing restrictions. Advocates are optimistic about the potential of open data to drive development and empower citizens. The list of potential benefits is long and includes greater government accountability, more efficiently delivered public services and opportunities for private sector development.

Public access to information also allows for more informed decision-making. For instance, access to data on the performance of primary schools empowers parents to make better decisions regarding their children’s education. Public procurement data enables citizens to determine whether their tax dollars are being spent wisely, and environmental data allows communities to proactively respond to public health risks.

Infused with the optimism of the tech sector, programs like the Open Data for Development initiative have received support from multilateral, governmental and private donors. Donors are investing resources into these initiatives both to increase access to data in developing countries and to provide more information about their own programs, finances and activities. For example, the United States has launched a program in Nepal to provide smallholder farmers with agricultural data to improve productivity, while the UK Department for International Development has committed to publishing more data about its work to increase accountability and effectiveness.

While open data can drive development, it’s only useful if it’s accurate. The promise of open data obscures the realities faced in many countries — poor and rich alike — where the public sector’s statistical capacity is low and political pressures are so significant that the accuracy of open government data shouldn’t be assumed. If government data isn’t accurate, many of the supposed benefits of open data disappear.

Ensuring the accuracy of government data is a problem faced by all countries, even those with well-funded data collection programs that are largely free from political influence. In the United States, the Offices of Inspectors General recently found that only one-quarter of US federal agencies provide accurate data about expenditures. It is safe to assume that such inaccuracies exist in all countries and are likely worse in developing countries with fewer resources.

Importantly, there may be a trade-off between access and accuracy. Public access to data may incentivize bureaucrats to only share data that reflects well on government performance or, in more extreme cases, actively manipulate the data to paint a better picture. Open data advocates must consider whether the prioritization of access is contributing to damaging inaccuracies in published information.

The recently published Open Data Barometer demonstrated the emphasis placed on access over accuracy. The report states that the low capacity of government statistical offices has limited the impact of open data initiatives and rendered publicly available data in many countries incomplete and of low quality. However, the report’s recommendations do not call for greater investment in capacity for data collection and review, but for ambitious changes to government culture so that openness considerations are integrated throughout government workflows. Throughout the report, the emphasis is on developing a culture of openness and transparency, which is consistently given priority over accuracy. Other prominent open data for development publications appear to take accuracy as a given.

Development institutions’ demand for information may further contribute to accuracy issues. In his 2013 book, Poor Numbers: How We Are Misled by African Development Statistics and What to Do About It,  Morten Jerven argues that development institutions like the World Bank often assume that government produced data is accurate, even though statistical capacity in many countries is extremely low. Making matters worse, development actors use this information to make strategic decisions and to evaluate their success. This allows governments to produce inaccurate information that more positively reflects on their performance with the knowledge that the development sector will use and republish the information, giving it the appearance of accuracy.

Led by technologists and transparency activists, the open data movement often seems more interested in achieving the technical requirements of open data rather than ensuring information accuracy. The fight for access is critical, and the progress made toward opening information to the public in countries around the world is laudable. But, the development community should be focused on the contributions data can make to development. Accurate, accessible national data can contribute to development in numerous ways — inaccurate data cannot. 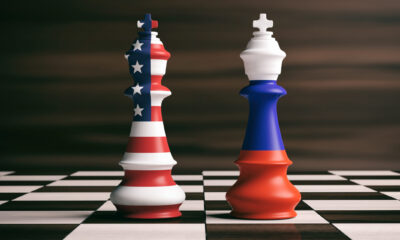 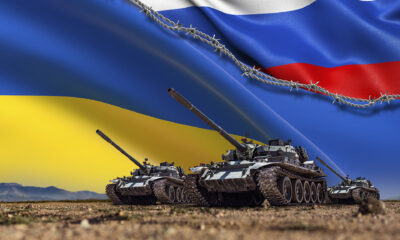