NASA may have found the ingredients for sustainable life on Saturn’s moon, Enceladus.

In 2015, NASA’s Cassini spacecraft was launched into a plume of gas and ice spraying form the south pole of one of Saturn’s moons. The instrument, acting as a human nose, has the ability to detect the composition of gases in its environment and picked up hydrogen in the spray. Molecular hydrogen is a vital part of Earth’s oceans system, which microbes turn into methane, and this same process was found to have occurred on Enceladus as well.

In the final stages of its 13-year-long exploration, Cassini continued its voyage to discover that there is a salty, global ocean under Enceladus’ icy crust. This underlying hot water came into contact with its rocky sea floor and acted similarly to Earth’s hydrothermal systems known as white smokers.

Life requires three main ingredients: liquid water, source of energy and the right chemical ingredients. The final step is the molecular hydrogen being produced, which has the chemical energy to support microbial systems in the ocean. Finding this hydrothermal process on Enceladus shows the potential for the existence of life within its ocean. 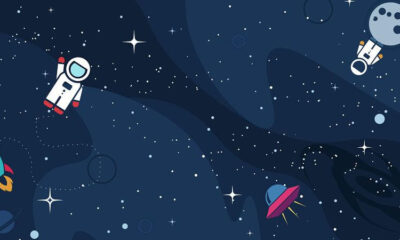 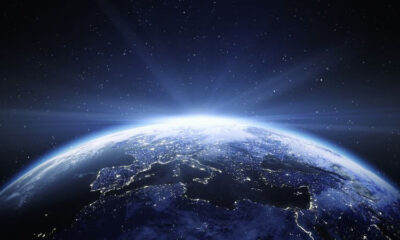 NASA Finds Planets That May Have Life 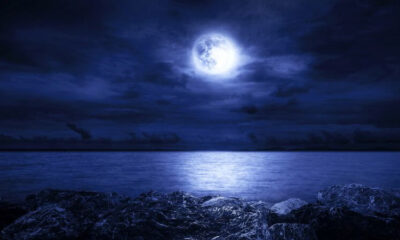 Let’s Head to the Moon