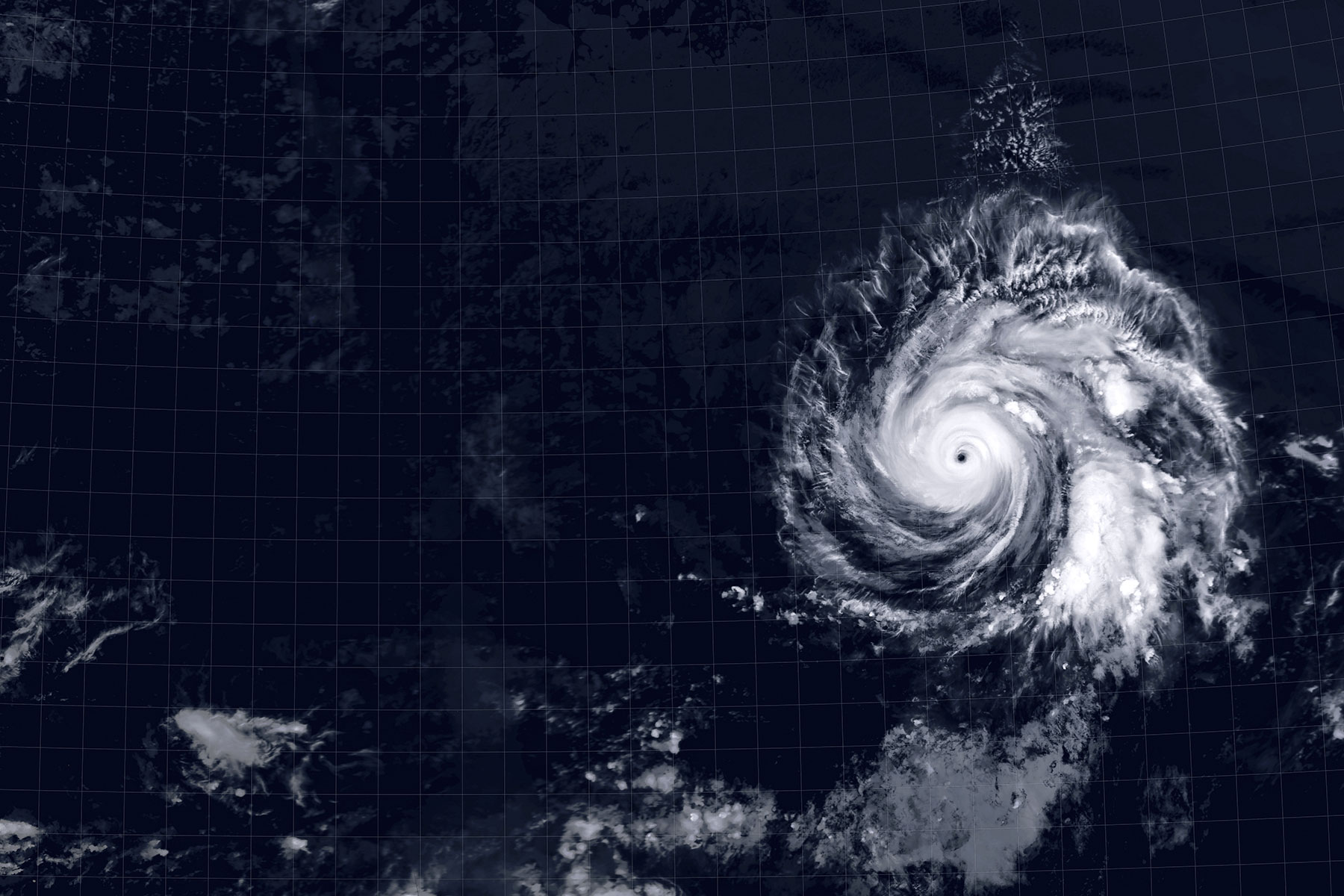 US President Joe Biden addressed the UN General Assembly on September 21 with a warning that the climate crisis is fast approaching a “point of no return.” He promised that the United States would rally the world to action. “We will lead not just with the example of our power but, God willing, with the power of our example,” Biden said.

But the US is not a leader when it comes to saving our planet. Yahoo News recently published a report titled, “Why the U.S. Lags Behind Europe on Climate Goals by 10 or 15 years.” The article was a rare acknowledgment in the American corporate media that the US has not only failed to lead the world on the climate crisis, but has actually been the main culprit blocking timely collective action to head off a global existential crisis.

The anniversary of the 9/11 attacks and the US defeat in Afghanistan should be ringing alarm bells inside the head of every American, warning us that we have allowed our government to spend trillions of dollars waging war, chasing shadows, selling arms and fueling conflict all over the world, while ignoring real existential dangers to our civilization and all of humanity.

The world’s youth are dismayed by their parents’ failures to tackle the climate crisis. The BBC reports that a new survey of 10,000 people between the ages of 16 and 25 in 10 countries around the world found that many of them think humanity is doomed and that they have no future. Three-quarters of the young people surveyed said they are afraid of what the future will bring, and 40% said the crisis makes them hesitant to have children. They are also frightened, confused and angered by the failure of governments to respond to the crisis. As the BBC reported, they “feel betrayed, ignored and abandoned by politicians and adults.”

Young people in the US have even more reason to feel betrayed than their European counterparts. America lags far behind Europe on renewable energy. European countries started fulfilling their climate commitments under the Kyoto Protocol in the 1990s and now get 40% of their electricity from renewable sources, while renewables provide only 20% of electric power in the US.

Since 1990, the baseline year for emissions reductions under the Kyoto Protocol, Europe has cut its greenhouse gas emissions by 24%. The United States has failed to cut them at all, spewing out 2% more than it did in 1990. In 2019, under the Trump administration, the United States produced more oil and more natural gas than ever before in its history.

NATO, our politicians and the corporate media on both sides of the Atlantic promote the idea that the United States and Europe share a common “Western” culture and values. But our very different lifestyles, priorities and responses to this climate crisis tell a tale of two very different, even divergent economic and political systems. The idea that human activity is responsible for climate change was understood decades ago and is not controversial in Europe. But in America, politicians and news media have blindly or cynically parroted fraudulent, self-serving “disinformation” campaigns by fossil fuel companies and other vested interests. While the Democrats have been better at listening to the scientists, let’s not forget that, while Europe was replacing fossil fuels and nuclear plants with renewable energy, the Obama administration was unleashing a fracking boom to switch from coal-fired power plants to new plants running on fracked gas.

Why is the US so far behind Europe when it comes to addressing global warming? Why do only 60% of Europeans own cars, compared with 90% of Americans? Why does each US car owner clock double the mileage that European drivers do? Why does the United States not have modern, energy-efficient, widely-accessible public transportation, as Europe does?

We can ask similar questions about other stark differences between the United States and Europe. On poverty, inequality, health care, education and social insurance, why is the United States an outlier from what are considered societal norms in other wealthy countries?

One answer is the enormous amount of money the US spends on militarism. Since 2001, the United States has allocated $15 trillion (in FY2022 dollars) to its military budget, outspending its 20 closest military competitors combined.

The US spends far more of its gross domestic product (GDP) on the military than any of the other 29 NATO countries — 3.7% in 2020 compared to 1.77%. While the US has been putting intense pressure on NATO countries to spend at least 2% of their GDP on their militaries, only 10 of them have done so. Unlike in the US, the military establishment in Europe has to contend with significant opposition from liberal politicians and a more educated and mobilized public.

From the lack of universal healthcare to levels of child poverty that would be unacceptable in other wealthy countries, the US government’s under-investment in everything else is the inevitable result of these skewed priorities. This leaves America struggling to get by on what is left over after the US military bureaucracy has raked off the lion’s share — or should we say the “generals’ share”? — of the available resources.

Federal infrastructure and “social” spending in 2021 amount to only about 30% of the money spent on militarism. The infrastructure package that Congress is debating is desperately needed, but the $3.5 trillion is spread over 10 years and is not enough.

Climate vs. the Military

On climate change, the infrastructure bill includes only $10 billion per year for conversion to green energy, an important but small step that will not reverse our current course toward a catastrophic future. Investments in a Green New Deal must be bookended by corresponding reductions in the military budget if we are to correct the US government’s perverted and destructive priorities in any lasting way. This means standing up to the weapons industry and military contractors, which the Biden administration has so far failed to do.

The reality of America’s 20-year arms race with itself makes complete nonsense of the US claims that the recent arms build-up by China now requires Washington to spend even more. China spends only a third of what the US spends. What is driving China’s increased military spending is its need to defend itself against the ever-growing US war machine that has been “pivoting” to the waters, skies and islands surrounding its shores since the Obama administration.

Biden told the UN General Assembly that “as we close this period of relentless war, we’re opening a new era of relentless diplomacy.” But his exclusive new military alliance with the United Kingdom and Australia, and his request for a further increase in military spending to escalate a dangerous arms race with China that the US started in the first place, reveals just how far Biden has to go to live up to his own rhetoric, on diplomacy as well as on climate change.

The United States must go to the UN Climate Summit in Glasgow in November ready to sign on to the kind of radical steps the UN and less-developed countries are calling for. It must make a real commitment to leaving fossil fuels in the ground, quickly convert to a net-zero renewable energy economy and help developing countries to do the same. As UN Secretary-General Antonio Guterres says, the summit in Glasgow “must be the turning point” in the climate crisis.

That will require the United States to seriously reduce the military budget and commit to peaceful, practical diplomacy with China and Russia. Genuinely moving on from our self-inflicted military failures and the militarism that led to them would free up the US to enact programs that address the real existential crisis our planet faces.