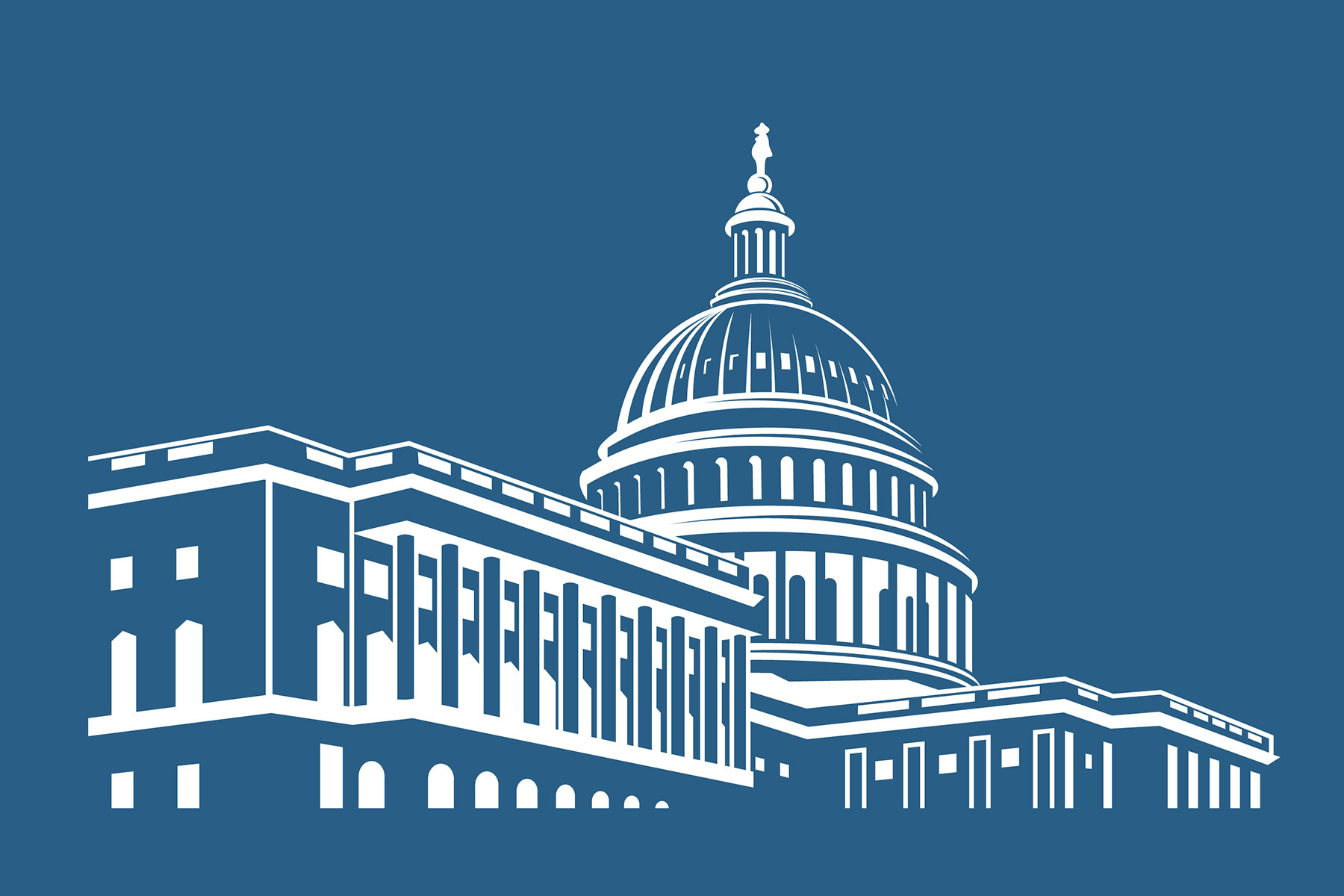 Democracy seems to be in the eye of the beholder. There are not many places where a country’s leadership stands up and shouts to the world that the country is a repressive dictatorship in which the rights of man are routinely trampled for the benefit of the few.

On the other hand, there are lots of places that claim to have a fealty to democratic institutions dedicated to ensuring free societies governed by some form of majority rule. The United States of America is in the latter group and sees itself as the leader of the pack.

Now for some reality. Americans are quick to point to their beloved constitutional framework as a model for the institutional design that can best ensure that the will of the people, majority rule, is enshrined in their political life. I know this may surprise some, but the Founding Fathers didn’t really trust the majority they claimed they were championing, so they created the US Senate.

When there is some measure of political and social consensus in the nation, America can seem to overcome the senatorial mockery of representational government. Maybe back when there were 13 colonies forming a nation, each of which had a whole lot of land and not many people, the idea of a patrician legislative body with effective veto power over legislation generated by the more representative legislative body could be shoehorned into a viable democratic framework. Well, not anymore.

As the nation seeks to address long-term social, economic, and racial inequities, one senator from West Virginia (population 1.79 million, 0.54% of population) can stand in the way of Senate action on significant legislation meant to benefit the 330 million or so Americans across the entire land. This senator from West Virginia, armed with his vision of the US Constitution, insists that outsiders will not tell West Virginians what to think, while completely missing the irony of an outsider from West Virginia having the singular political and institutional power to tell the citizens of the remaining 49 states what they should think.

On its own, this type of minority gridlock makes it almost impossible for the Senate to function, whether the gridlock is within a single political party or between the political parties. But wait, there’s more. As if it isn’t bad enough that a single US senator representing about half a percent of the US population can bring the legislative process to a halt, the Senate has procedural rules that essentially square the impact of individual senators, often from very small states. Enter the “filibuster.”

While the constitutional framework establishes the Senate and its membership component, there is absolutely nothing in that same Constitution that says anything about the Senate requiring 60 votes to pass legislation. Rather, that notion seems so contrary to America’s constitutional narrative that it should be seen as unconstitutional. A legislative body, already moored in a mockery of representational governance, has established rules to ensure that majority rule is impossible to achieve without a super-majority of adherents. This is fatal for any controversial piece of legislation in a politically divided nation.

While the full history of the filibuster is in some dispute, its “modern” application is not. It was a rule born in defense of racism and nurtured to this day by racists. So, it is no accident that this anti-democratic procedural contrivance is almost always raised when simple majority rule threatens to provide some measure of the social, economic and political building blocks required to confront the nation’s racial injustice and economic and social inequities.

Nowhere is this more evident than in the discussion of legislation aimed at creating national standards to ensure voting rights. At its core, the nation’s struggle to enhance and encourage access to the polls has been a national flashpoint since America’s inception.

Today, once again, a universal suffrage that has never been realized in America is under further attack from a dwindling white majority that simply cannot accept a fully-engaged diverse electorate. As hard as it may be to imagine, the actual eligibility to vote in any election, including national elections, registering to vote and the requirements to cast a ballot are not presently controlled by meaningful federal legislation. Rather each state and many localities in each state set their own voting rules and regulations.

The tortured history of the consequences of this 50-state solution to guaranteeing the most fundamental of democratic rights is probably the subject of more books and studies than any other of the “guaranteed” rights that dot the pages of the US Constitution. But no matter how much is written or how many marches and protests there have been, the Senate is now poised to filibuster to death a modest legislative effort to finally provide a measure of enforceable national voting standards.

Just a few days ago, not a single Republican senator voted in favor of the Freedom to Vote Act, this most recent federal voting rights legislative effort. In the evenly-divided US Senate, this is the filibuster death knell for any meaningful federal voting standards. And just for emphasis, this Republican procedural move was on a vote to bar any Senate debate of the legislation in question. So, senators who haven’t yet even heard the debate in this great deliberative body voted overwhelmingly to prevent that debate from happening in the first place.

The institutional failures and the underlying foundational framework that exacerbate those failures are monumentally frustrating to those of us who believe in good governance and government as the principal constructive avenue to meet a nation’s collective challenges. Today, it is impossible to emphasize enough how America’s anti-democratic forces emanate from its deeply-flawed senatorial cesspool.

With regard to voting rights, there is the small ray of hope that the bare majority Democratic Party in the Senate, which controls the procedural rules, will eliminate the filibuster to allow simple majority rule to confront racial injustice. It would be a fitting condemnation of a rule designed to ensure racial injustice.